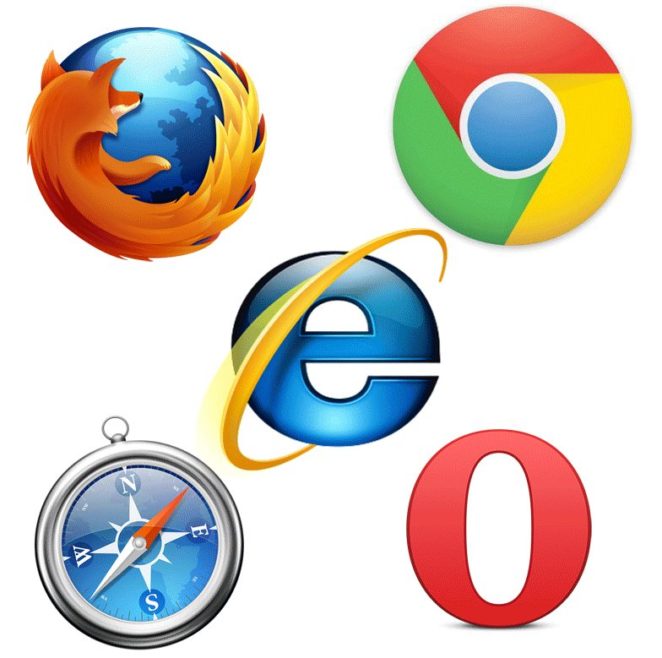 Chrome was publicly released for Microsoft Windows on September 2, 2008. It was created by Google as a direct slap at Firefox.

At first its start was uneven.

Today, it is the most popular browser with 64.8% of the Market share.

It crashes, yes, it sometimes doesn’t load, usually takes forever, but despite it’s flaws, it is the most popular.

And, of course, the prime target for hackers.