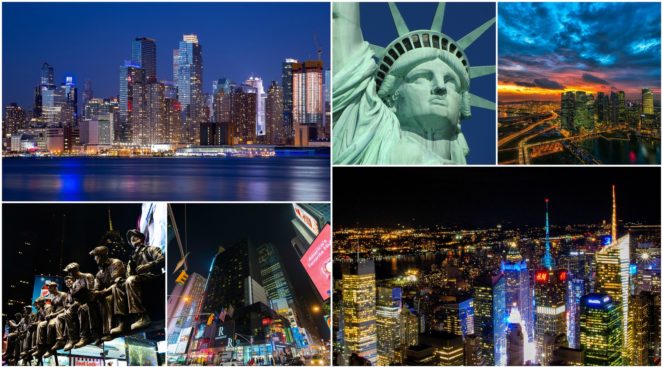 US Open New York, NY, U.S.A. August 27-September 09.2018He started the fourth Grand Slam tournament in tennis.The first one was held in Australia in Melbourne, the other in Paris – known by Roland Garros and the third Grand Slam – was Wimbledon in England.

The fourth and final game is played in the American City of New York onArthur Ashe Stadium.It is the main city stadium located in Fleching Medouz Park.The stadium is made exclusively for tennis. It is a grandiose building with 22,547 single seats, 90 luxurious loggia, five restaurants and a two-floor playroom.This year, this luxury is used by the best tennis players in the world.At the time I write this article, two cars have already been played.Rafael Nadal, the world’s first tennis player, continued the winning streak in the US Open and earned the ninth triumph in New York.The favorite from the shadow is the best Serbian tennis player Novak Djokovic in the fourth set overcame the crisis and finally broke the resistance of American Sandgren 3-1.In the next game he plays with French player Richard Gasquet.

Tennis players play in great heat so some who are not physically fitted have had to surrender their matches to opponents. 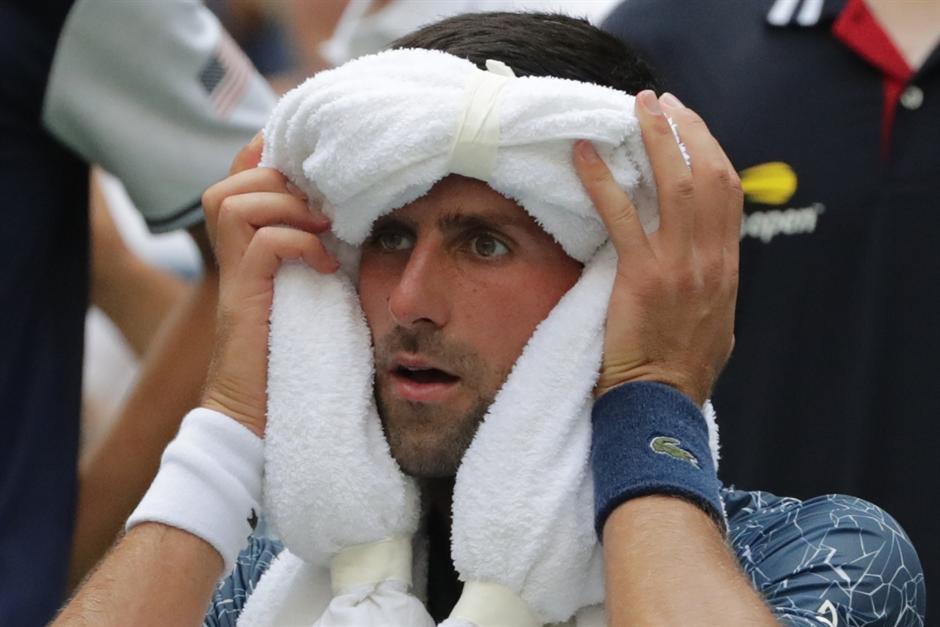 Quote “Was it hot? If I had the chance to play for $ 3.5 million, I would play at noon in the middle of the Sahara. External conditions are part of the game, go out on the field and do your best, happy players “Here is how Djokovic cooled down in the first round with ice around his neck.

We will end the tournament and write about the winner.Personally I hope Novak can get a cup.