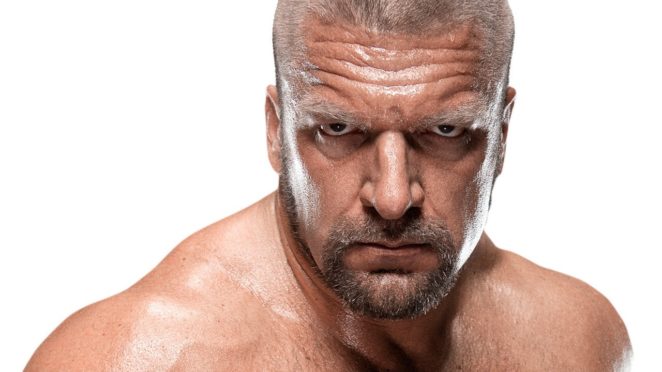 Triple H has always seen WWE NXT as his brain child, and you can’t really blame him; he’s put his blood, sweat and tears into the brand, and as such he can be quite protective of it. This paternal feeling toward NXT is reportedly behind Triple H’s current anger toward WWE chairman Vince McMahon, with a number of reports suggesting that The Game is frustrated with how McMahon is treating the brand.

Speaking on his PWTorchVIP.com audio show, reporter Wade Keller has addressed the rumors that The King of Kings is frustrated with McMahon, saying:

“I have heard that he is frustrated at times about this but he throws his hands up because there’s only so much you can do. That’s what Hunter faces all the time and then imagine being under public scrutiny for it. It’s not a great situation. Hunter is well aware of the awkwardness of trying to deal with Vince. Things don’t always go his way and sometimes he’s frustrated.”

Since WWE NXT debuted, Triple H has been at the helm of the brand, both behind the scenes and on camera, giving the show everything he has to ensure that not only was the show a success, but the sports entertainers themselves were also a success. And thus far, he’s done a damn good job, with a number of WWE’s top talent having begun their success in NXT. However, most of the brands top talent was called up to either Raw or Smackdown within months of each other, leaving the smaller show without most of its main event stars, which is reportedly behind The Games frustration with Vince McMahon.