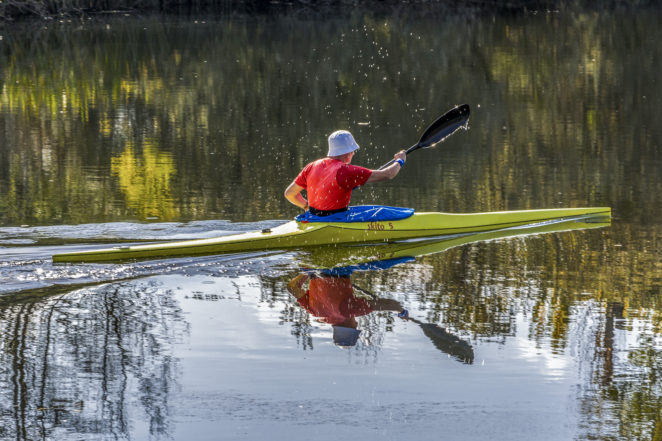 Rowing as a mode of boat propulsion has an age-old tradition. However, as a sport developed in England in the seventeenth century. It was a stately sport reserved for gentlemen that extended to the rest of Europe and the world. In the 19th century the first clubs outside England were founded. In Spain, Portugal and Argentina there are still rowing clubs founded in the middle of the 19th century.

Olympicism knows rowing as one of its basic sports almost from the beginning. Today the Olympic rowing program has 14 modalities, both men and women, heavy or lightweight, resulting in 48 gold medals in a personal capacity.