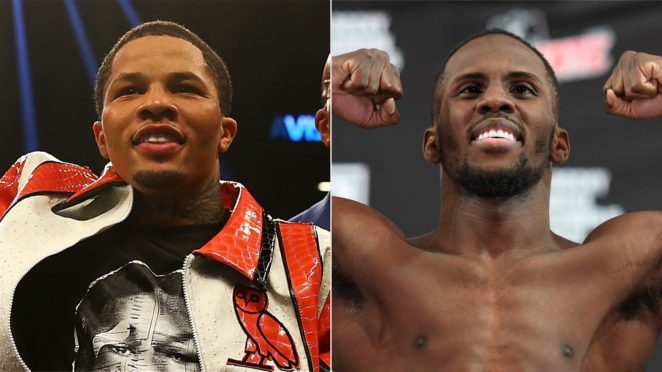 Lately, I have been tracking Tevin Farmer on Twitter, and noticed lately that him and Gervonta Davis have been going at it on Twitter. Gervonta, who is an undefeated Super featherweight, and the previous holder of the International Boxing Federation title, lost the International Boxing Federation title due to not making weight prior to his fight against Francisco Fonseco of Costa Rica, during the Floyd Mayweather Jr. – Conor McGregor spectacle in Las Vegas. Months prior to his defense, Tevin was the pursuer of his International Boxing Federation title, but now that Gervonta Davis no longer holds that title, Tevin is no longer interested, and sees no point in facing him at this time, per SB Nation “Bad Left Hook”. In an interview, per Fight Hype, Tevin Farmer stated “He gotta win a title, that’s what he gotta do…I wanted to beat his ass and take his belt but he don’t have it anymore. He lost it on the scale, undisciplined, so what he gotta do is, he gotta work his ass back up to the top – like I had to do. And then we can talk.”

Now that Gervonta has no belt, he must make his way back up to the top, which ever weight class that may be in. But as for Tevin, he will be fighting for the vacant International Boxing Federation title against Kenichi Ogawa in December. The title which was held and stripped from Gervonta before his fight against Francisco Fonseco. From my view, it looks to me that Gervonte is now pursuing Tevin the same way that Tevin pursued him back when Gervonta held the International Boxing Federation title. Back then, Gervonta had no interest in fighting Tevin, but now the roles have changed. For all the boxing fans out there, the fire has been refueled, but I guess we will have to wait until Tevin faces, and beats Kenichi, to see how this plays out. That’s if Tevin does beat Kenichi in December!