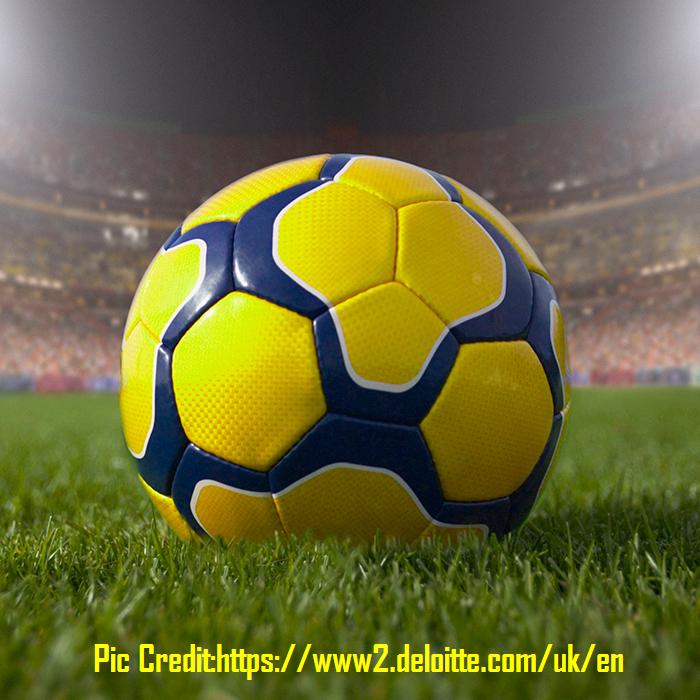 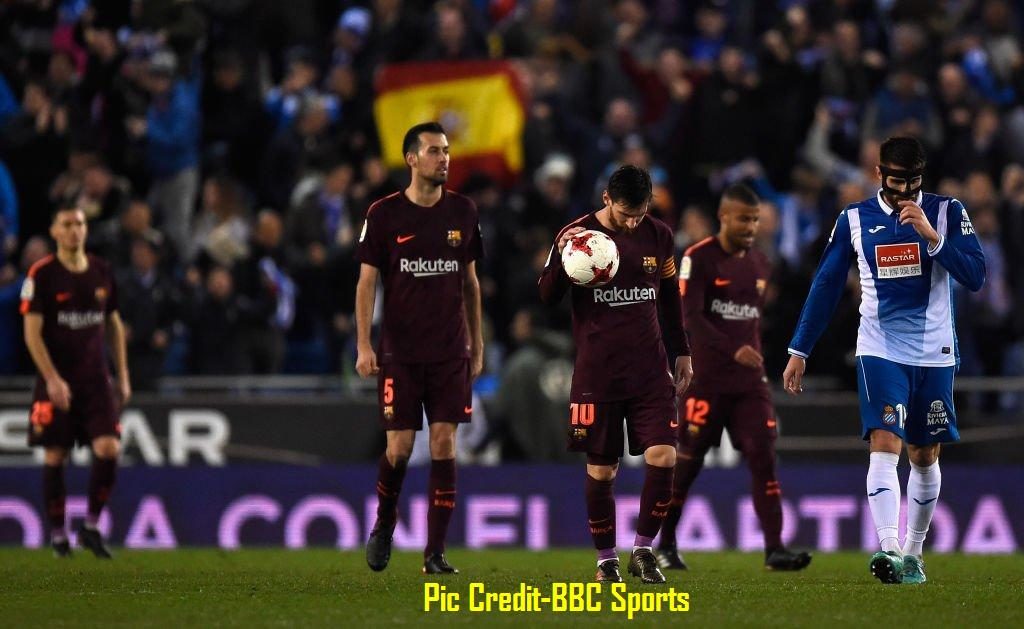 Nothing can be predicted in the field of Global Football. The span of Playing Time is not too much in Football Matches and during this span ,encounters and tussles  go on to put  the Ball into the Net of Victory.

In this match of International Standard the relentless march of victory therefore unprecedently came to an end after the world class Magician of International Football, Lionel Messi missed a availed Penalty Shot which forced Barcelona to stop it’s Journey of Victory.

This unprecedented result may hurt many Fans of Messi across the Globe But this is the fact in File.