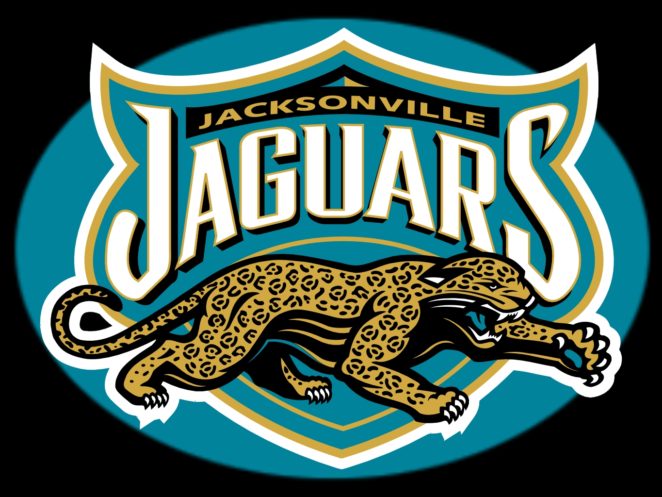 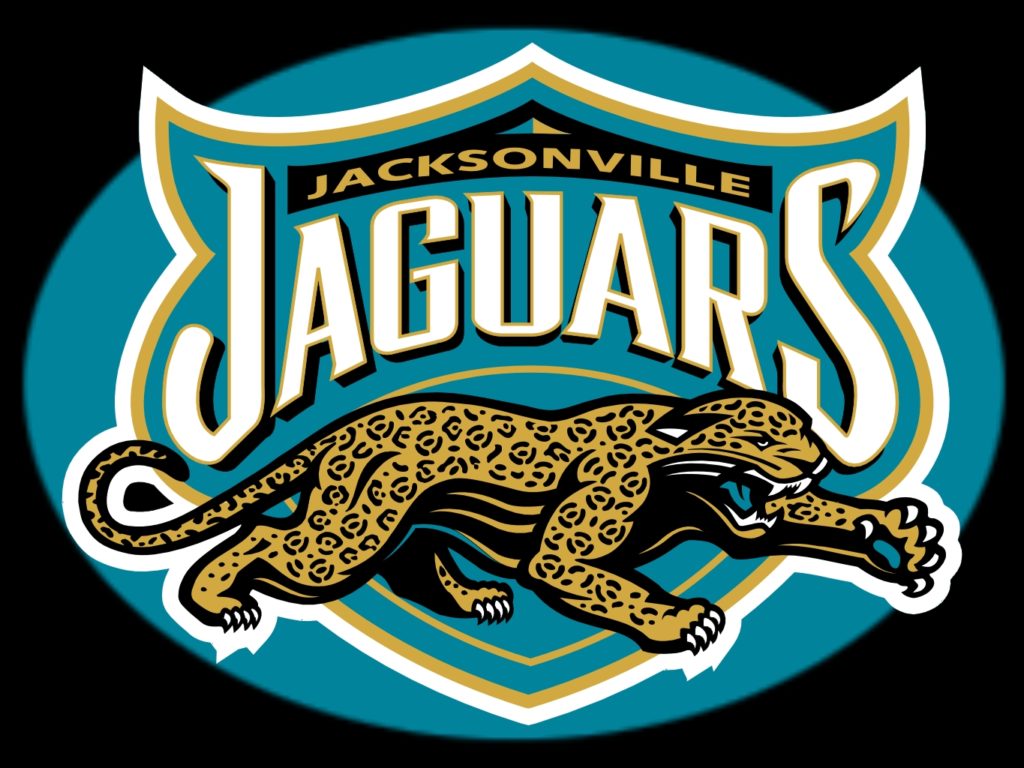 At the start of the 2017 National Football League (NFL) regular season, if you would have told me that the Jacksonville Jaguars would make it to the playoffs for the first time since 2007, I would have told you that you have a great imagination.

The Jaguars who are led by former Buffalo Bills head coach Doug Marrone in his first year of coaching the only professional sports team in Jacksonville Florida have clinched their first playoff spot (no pun intended) since the 2007 football season when Jack Del Rio was the head coach of the Jaguars.

The turnaround of the Jaguars franchise began when former New York Giants head coach Tom Coughlin became the Vice President of Football Operations with the Jaguars before the start of the 2017 football season.

I was shocked that the Jaguars management would give Coughlin that position since he had no previous experience as a front office official in the National Football League.

It appears that Coughlin has the Midas Touch in assembling a football team that would make it to the playoffs for the first time since 2007.