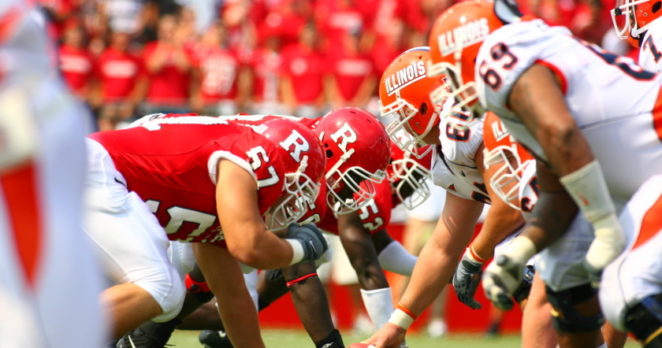 This weekend the Illinois Fighting Illini returns from an off week to face off against the Rutgers Scarlet Knights. If this is not a win for the Fighting Illini then I am not sure what Big Ten team they can defeat. Going into this game the Rutgers are promoting it as their “Blackout” game of the season which hypes it a tad bit more. The altering of a team’s appearance adds more meaning to the game, just like with the Penn State Nittany Lions vs Ohio State Buckeyes “Whiteout” of Beaver Stadium. 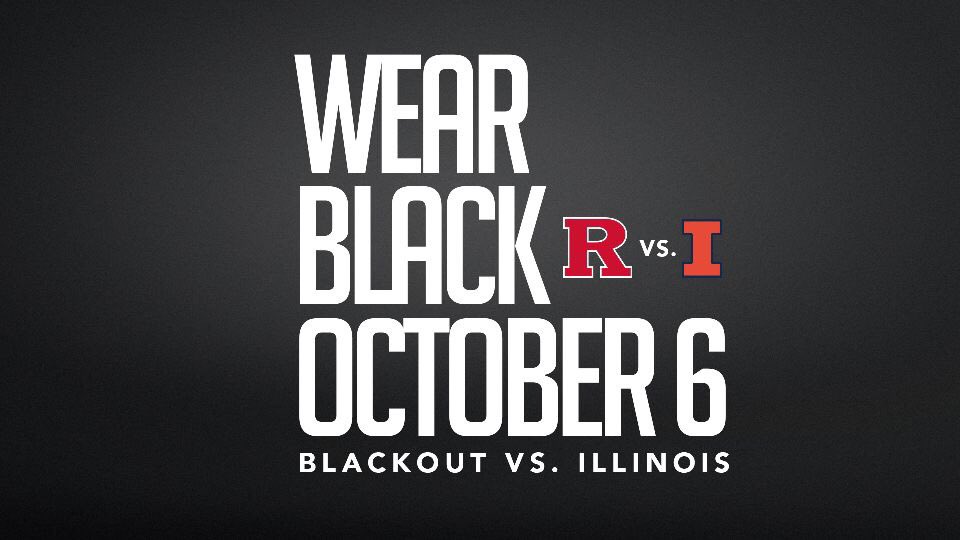 I would have to imagine that the Scarlet Knights are looking to surpass the Fighting Illini in this tied series, but due to how their season is going thus far, I would predict that the Scarlet Knights are on the verge of having the same type of year they had in 2016, with no Big Ten conference wins. A win during this “Blackout” at High Point Solutions Stadium could bring somewhat hope for a turnaround before things trickle down as the weeks go on.

Being completely honest, the only teams on the Scarlet Knights schedule they have a slight chance to beat are the Fighting Illini and the Northwestern Wildcats; maybe even the Maryland Terrapins. But even those games are not promising wins because a lot can happen leading up to match ups and during the match ups.

As a long time fighting Illini fan there is that hope that the Fighting Illini will make it to a bowl game this year. This could be that year considering that the team is currently sitting at a 2-2 record, with bowl game accommodations being at least 6 wins.

If the Fighting Illini continues to look the way they have, I see 5 possible wins out of what is left in their schedule with the Scarlet Knights being one of those wins. This year could be the step for where the program would like to head. 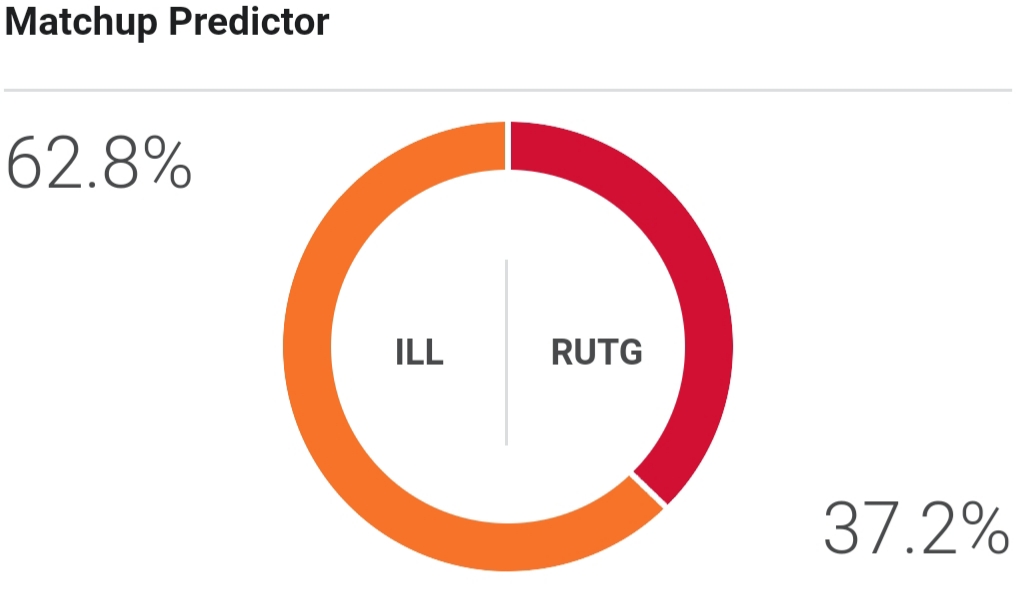