I woke up at 10 am, but the Olympic Games started at noon. The TV was turned on while I was checking out different internet sites.

At 1 pm, I watched the Men’s Luge. Germany’s Loch beats Austria, Italy, Austria’s Kindl, and USA’s Morris and USA’s Mazdzer. The top three are Germany’s Loch, Austria, and OAR (Russia—since Russia was disqualified this Olympics from competing because of the last Olympic’s steroid use, Russian athlete will compete under Olympic. If they win, then it won’t be for Russia. 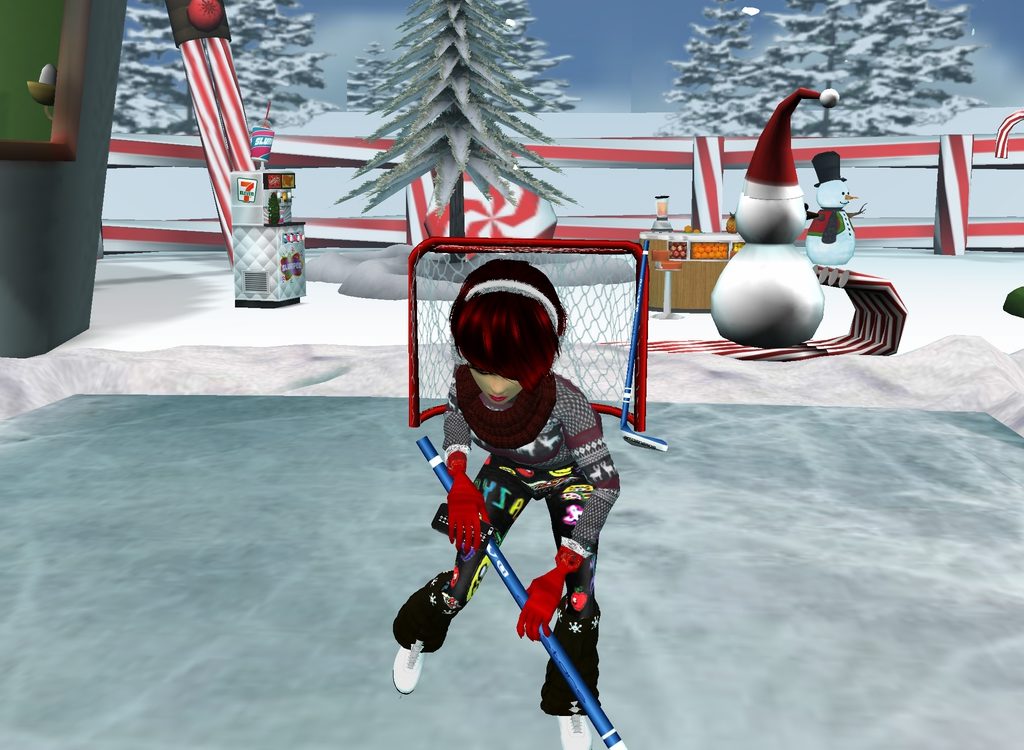 Norway is predicted to do well in Alpine Skiing because the Norwegians, as well as Scandinavian in general, are historically fighting Vikings. 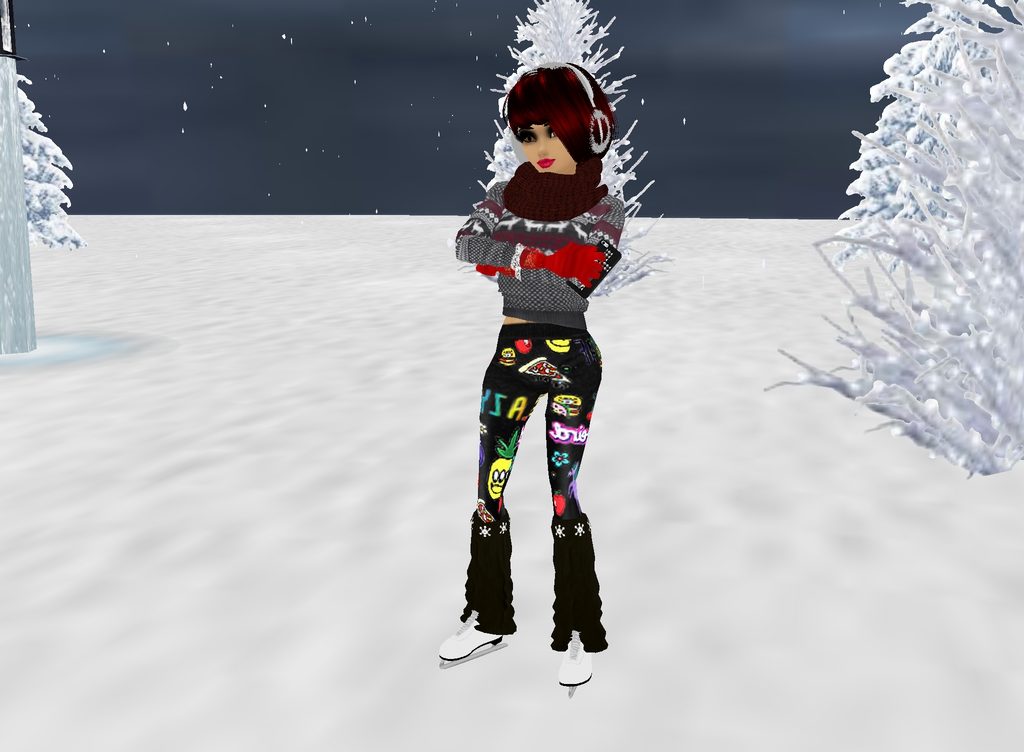 Men’s Short Track 1500M Final involves four skaters—China, Korea, USA, and Latvia. China is leading until Canada takes over, and then Korea is leading. But the final three are China wins the race, followed by Korea and then Canada.

At 3 pm, I have a two-hour break until 5 pm, in which Tara Lipinski and Johnny Weir will host the figure skating.

Pairs Short Dance Tech score started with the Zionist Israel’s Tanikova/Zilberberg, Germany’s Lorenz/Polizoakis, and Japan. The top three are Canada, Germany, and Japan. Germany was in first place with tech score of 56.88, and then Korea and France performed. Japan’s Muramoto/Reed is in 1st place, but Canada’s Virtue/Moir take over Japan’s Muramoto/Reed and USA’s Shibutani Siblings into 1st place. Italy’s Cappellini/Lanotte move down to 4th place, Japan moves to 5th place, and France moves to 6th place. OAR’s Bobrova/Soloviyev moves into 3rd place.

Men’s 1500M Final involves 9 speed skaters in this race. At first OAR and Canada are leading, before Korea and Netherland join Canada in the lead. But the winner is Korea’s Lim, who wins a gold medal, Netherland’s Knegt wins silver medal, and OAR’s Elistratov wins bronze medal.

Pairs Free Skate started out with Japan’s Suzaki/Kihara. Italy’s Marchei/Hotarek moves into 1st place. USA’s Alexa and Chris Knierim, a married couple, moved into 2nd place. Canada’s Duhamel/Radford makes it into 1st place with a high score. OAR’s Zabiyako/Enbert makes it into 3rd place. The top three pairs are Canada, and then Italy, followed by OAR. The Pairs Free Skate will conclude tomorrow for medals.