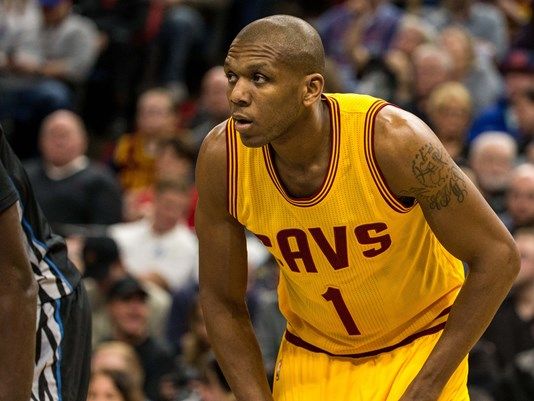 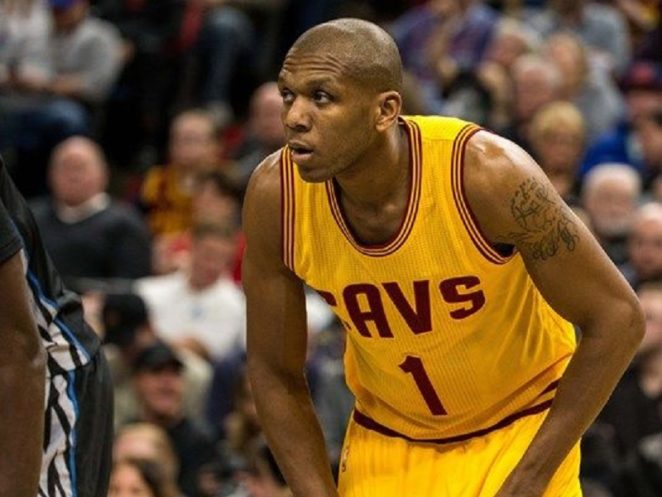 One thing is for sure about being in the shoes of Cleveland Cavaliers forward LeBron “King” James. It appears that his relationship with Cavaliers owner Dan Gilbert could be in some deep trouble coming into the 2017-18 National Basketball Association (NBA) basketball season.

First Gilbert dismissed the Cavaliers general manager David Griffin and now James Jones who is a close friend of James is not likely to return to play basketball for the Cavaliers since he is 36 years of age.

Bear in mind that James has some input with the Cavaliers basketball team according to some basketball insiders and fans who claim that James is not only the best player on the planet Earth and the face of the Cavaliers franchise but also a coach on the team.

I know that I were a Cavaliers basketball fan, I would doing a lot of praying that James can have some input of getting a supporting cast to assist him in reaching his goal of getting his hometown Cavaliers another NBA championship ring at the end of the 2017-18 basketball season.

The likely scenario is that by releasing Jones, the Cavaliers management will find a player that is younger and a better defender than Jones to assist James to achieve his goal of winning another NBA championship ring since James who is 32 years of age only has so much gasoline left in his tank.

Cleveland Cavaliers forward/guard James Jones not likely to return to the team in the 2017-18 NBA basketball season.