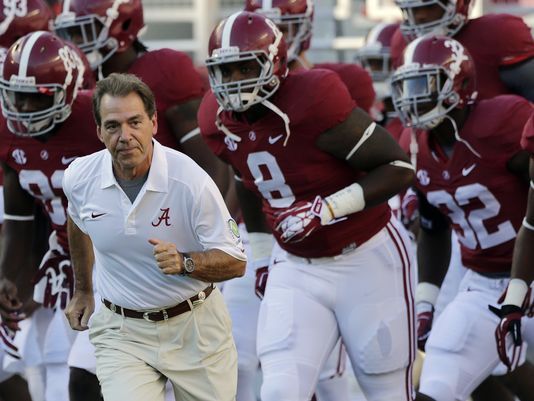 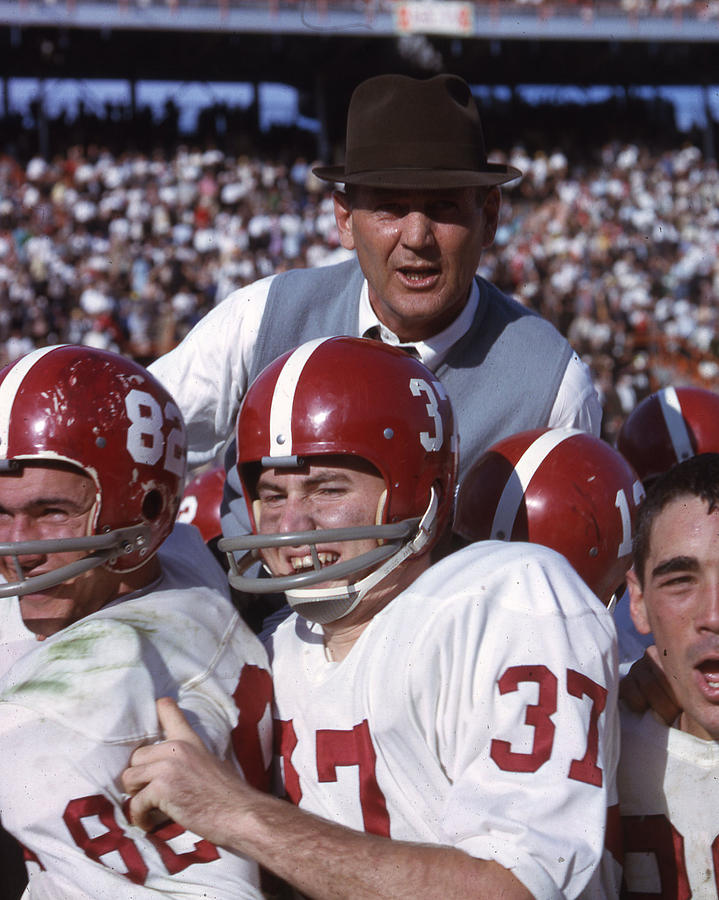 Prior to me having this change in view, it made me excited to see the University of Alabama come up short against Clemson University in the 2016 College Football National Championship game, as well as their 2014 College Football Semifinal loss to Ohio State University at the Allstate Sugar Bowl. This change in view came once I realized that Nick is on the verge of making history, so why go against that. This is something that could take years or maybe decades to accomplish, so why not support it. 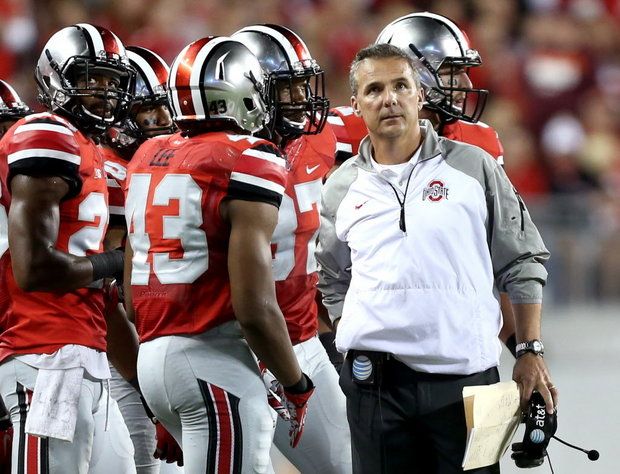 Next to Nick Saban, if you look at any other coaches that could accomplish this it would have to be Coach Urban Meyer, who currently sits at three National Championships and has a similar array of talent arriving at The Ohio State University and a similar winning mentality.