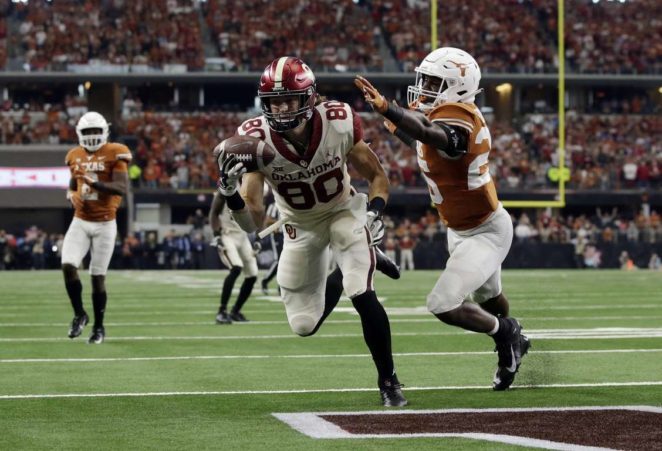 The Oklahoma Sooners did what all teams strive to do which is win! And they did it in one of the more hostile environments in college football against a team who they share longtime history with. For anyone disappointed in the playoff committee’s decision to put the Oklahoma Sooners into the College football playoff, I wanted to share with you all 3 reasons why I believe they did, but most importantly the 1st & 3rd reasons are most likely why.

1. Avenged loss against the Texas Longhorns

I personally felt that this game could have went either way despite most of the wins and losses over shared opponents were very close. The Oklahoma Sooners loss to the Texas Longhorns in week 6 by 3 points, but avenged that loss in week 14, winning by 12 points at AT&T Stadium – Arlington Texas.

I believe that the Oklahoma Sooners vs Texas Longhorns rivalry is underrated in comparison to the Ohio State vs Michigan Wolverines rivalry. It is just as intriguing! In fact, the Red River Showdown dates back to the 1900’s, and this rivalry has more meaning than just two teams going back-and-fourth against each other.

Getting back to the point! I always feel that rivalry games could go either way, even if one of the two teams are stacked with top tier athletes more than the other. The expectation to live up to all the hype that comes with rivalry games can either bring out the best in athletes or cause any athlete to make mistakes. 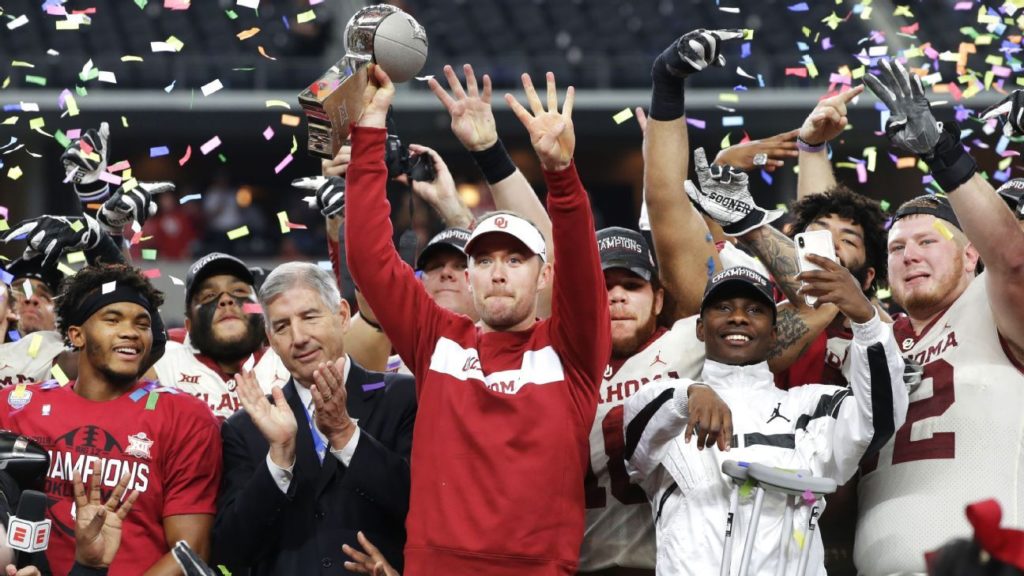