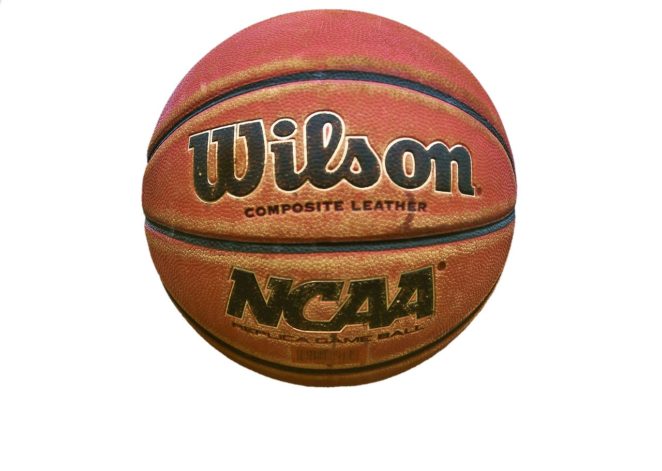 This season, the Big Ten should have the most teams receive a ticket to the Big Dance with as many as nine teams in conference vying for postseason play.  This type of depth ensures that the Big Ten will be the best conference in college basketball.  Let’s take a quick look at these 14 teams even though the conference is the Big Ten.

1. Michigan State.  Whenever the Spartans have experienced a so-so season under head coach Tom Izzo, the next season turns into a great one.  This season will be great for Michigan State due to four starters returning with Miles Bridges turning down becoming a Top 5 draft pick in the NBA for completing some unfinished business this season.  Bringing in freshman center Jaren Jackson, Jr. doesn’t hurt either.  Plenty of depth at every position ensures that the Spartans will be the favorite in the Big 10.

2. Purdue.  Having four starters back from the reigning regular season conference champs gives the Boilermakers a solid foundation for this season.  Guard Carsen Edwards will be one of the most improved players in the NCAA this season.

3. Minnesota.  The top four scorers are back from a team which won their last seven conference games last season.  That momentum should carry over to this season.

4. Northwestern.  Four starters return from a team that made history last season by becoming the first Wildcats team to ever make it to the NCAA Tournament.  With that pressure off of their backs, Northwestern will continue to grow as a team this season.

5. Michigan.  Kentucky transfer Charles Matthews will make a huge impact for the Wolverines.

6. Maryland.  The sophomore trio of Anthony Cowan, Justin Jackson, and Kevin Huerter will allow for the Terps to be competitive this season.

7. Wisconsin.  The Badgers only return one starter, but that one starter is center Ethan Happ.  Their style of play will continue to frustrate their opponents.

8. Iowa.  Four starters return for the Hawkeyes.  After going to the NIT last season, Iowa will look to vie for an NCAA Tournament bid this season.

10. Illinois.  Changing to a more uptempo approach with new coach Brad Underwood will definitely help the Illini this season.

11. Ohio State.  The Buckeyes are surprisingly in rebuilding mode.  The Ohio State University.

12. Indiana.  Ditto for the Hoosiers.

13. Rutgers.  Moving up to 13th from last place will be an improvement for the Scarlet Knights.