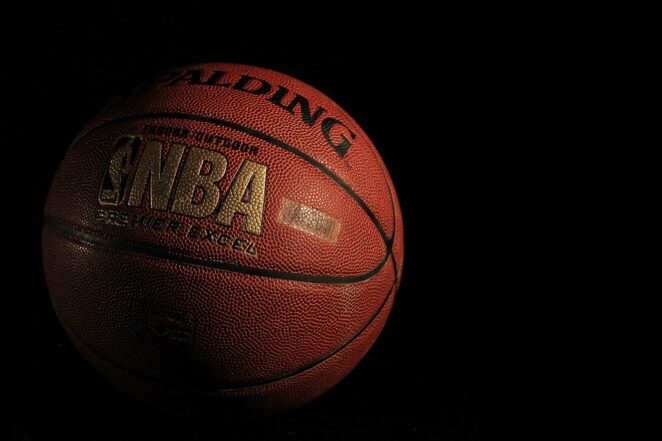 Later on tonight, the Los Angeles Clippers and the Denver Nuggets will compete to see who will advance to the NBA Western Conference Finals against the Los Angeles Lakers.

The Clippers were up 3-1 in the series, but the Nuggets have won the last two games, which brings us to Game 7 tonight.  Denver is the team that does not want to leave the NBA bubble in Orlando, FL.  The Nuggets were also down 3-1 in the opening round against the Utah Jazz, but Denver won the final three games of that series.

This comeback has been even greater because the Nuggets were down 16 points in the third quarter in both matches.  Surprisingly, the Clippers were not able to close out Games 5 & 6 even though they have one of the best duos in the NBA in Kawhi Leonard and Paul George.