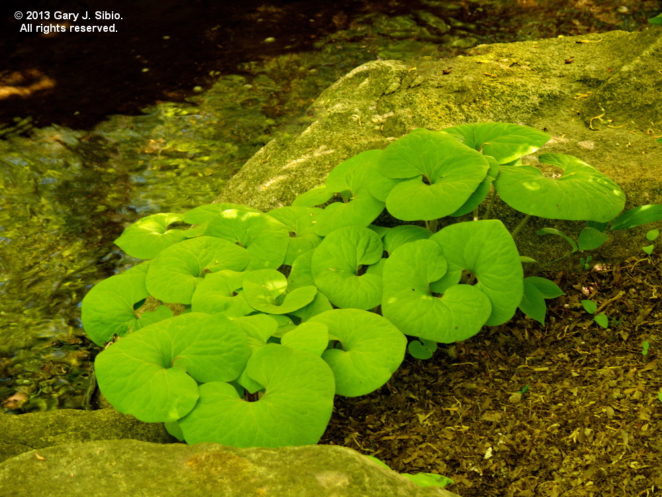 I had originally posted this photo, with some differences, on a now defunct Web site. I’ll explain why I’m posting it again a bit later.The photo was taken at the Anderson Japanese Gardens in Rockford, Illinois using a Panasonic DMC-FZ50 camera.

In the photo posted on the other site I had used ACDSee Ultimate 10.1 to adjust the lighting and boost the contrast. In the meantime ACDSee came out with another major upgrade and this one included a feature I’ve been hoping for, Smart Erase. Both Photoshop Elements and Affinity Photo have this tool which allows you to eliminate something from your photo, like a spot or a person, and replace it with material drawn from the surrounding area. It’s a very useful tool.

I’ve been looking for an image on which I could test the new feature. The original photo had some bright spots that were very distracting. I give it a B. It performed wonderfully on most of the areas but gave me some problems in one area. I’ll let you find the problem area. If you can’t, maybe I’ll raise the grade to B+.