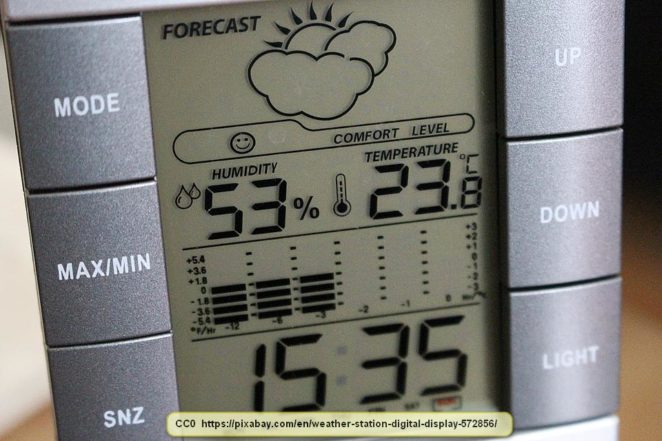 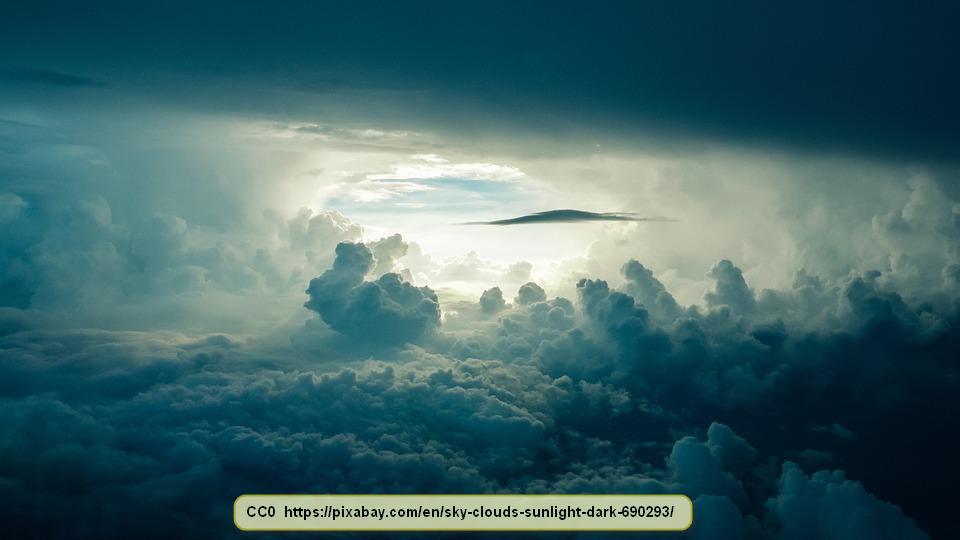 In the 1960’s and 1970’s, the global cooling theory held sway. That was simply the notion that the globe was cooling off and another ice age was imminent. In the 1980’s and 1990’s, global warming was the fear. That was the notion that the globe was heating up too quickly and that it was already hotter than ever. Part of the confusion that shapes popular opinion is the fundamental question: Where do weather and climate come from?

It is first important to understand the difference between weather and climate. They aren’t the same thing.

Weather is the combination of atmospheric factors. These are primarily humidity, air pressure, temperature, wind speed and direction, and precipitation. All of these impact weather conditions that we experience on a daily basis.

The problems with global cooling and global warming 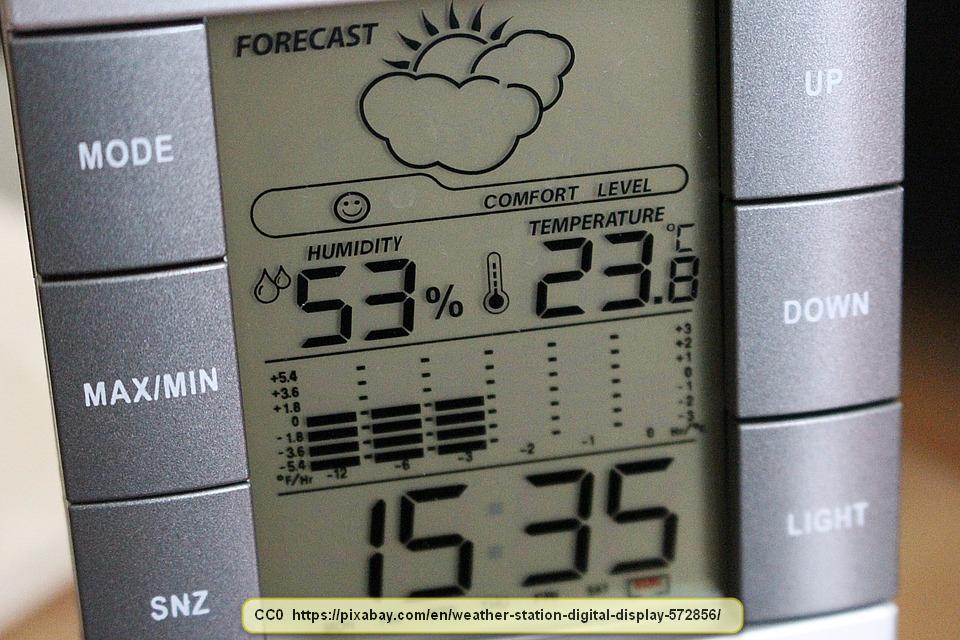 There are two major problems with either global theory. The first is that accurate readings on a global scale haven’t been recorded over a century or more. For instance, in 1918, over 80% of the weather stations that are currently used didn’t even exist.

The second is that focusing on only one aspect of the weather, such as temperature, to derive a climate model is totally meaningless. As already mentioned, weather is a combination of a number of factors and each of them impacts the others.

This is an important point because both theories are based on the supposed accuracy of what amounts to guesses. For example, we know that over-all temperatures were much hotter 2,000 years ago than they are today, in the inhabited part of the world back then. However, the inhabited part of the world where people were recording such things as the weather was far smaller than it is today. The entire world population at the time was measured in the millions while it is currently measured in the thousands of millions.

Even though those locations recorded temperatures in excess of anything we’ve experienced in the past hundred years, it lacks meaning because if there were temperatures 10 or 15 degrees cooler than average in a corresponding area that is currently populated that wasn’t populated then, there would be an offset in global temperatures that we aren’t aware of. There was simply nobody recording it.

Where do the weather and climate come from? 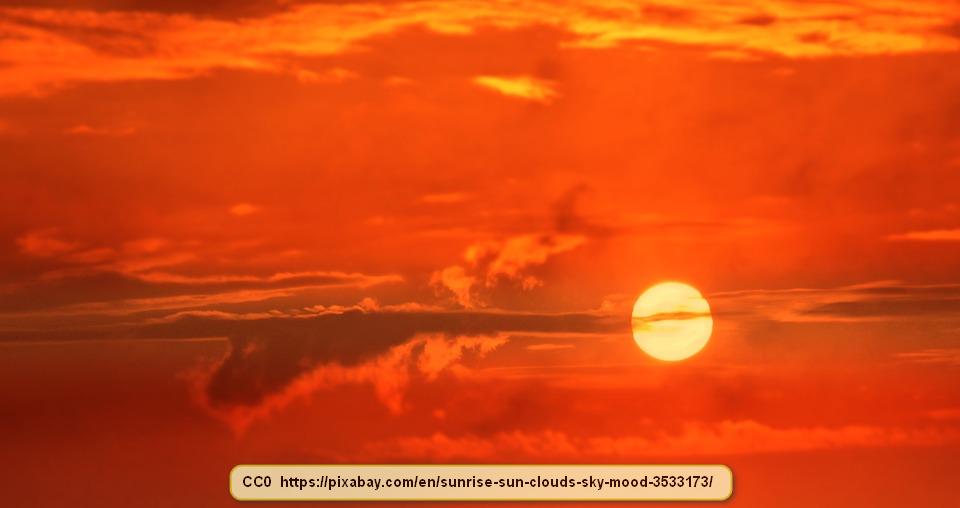 Having established all of this, the answer to the original question should make more sense. The weather we experience and the average of that weather (climate) comes from the sun. More precisely, it comes from the uneven heating of the Earth’s surface due to solar radiation.

Newton’s third law of thermodynamics, paraphrased, states that heat always flows toward cold. The airflow from warmer areas to cooler ones generates weather.

On a complex and vast scale, the earth is a gigantic self-regulating system. If there is too much electrical differential, thunderstorms are systems that equalize the electrical difference. If ocean surface temperatures get too high in a certain area of the ocean, hurricanes and typhoons form to equalize the surface temperatures. If there is an area of abnormally low air pressure in the atmosphere, an area of above-average high-pressure forms to counter it.

This also brings up something else that we’ve only learned about fairly recently. The output of the sun isn’t at all constant. It varies considerably. Since the solar radiation is ultimately the cause of weather, it is virtually certain that such variations have far more impact on the global climate than anything else.

That rather lowers the importance of mankind in the entire picture, doesn’t it? After all, we have absolutely no control over the solar output and we are just beginning to understand how those changes affect the earth. We are nowhere close to understanding why the changes take place and we don’t presently have the means of figuring out what changes in solar output were in the past.

We know that the sun’s radiation causes weather and climate. However, what we don’t know far exceeds what we do know.