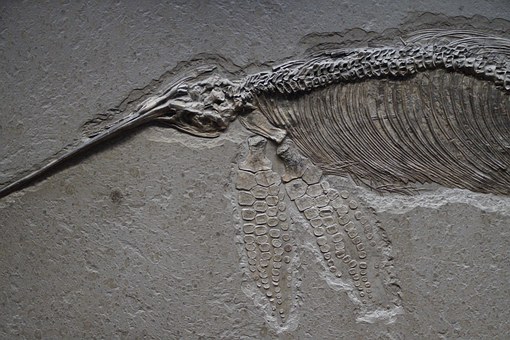 Orthogenesis is the theory that evolution is directed, with plan and an end goal. I think convergence is evidence for this. Convergence is where organisms develop the same traits, without being related to each other. This is often seen in marsupials. There are marsupial moles, extinct “dogs” and saber toothed cats that just “happen” to look like placental mammals.

Eyes have developed independently over 40 times. I don’t think it is a coincidence. I think it is planned, with the sole purpose of vision. The creator wants us to see.

I don’t believe in Darwinian evolution. I don’t think any of it was an accident. I find that incredibly difficult to believe. I just look at all organisms, and see that they fit right into their environment. When an organism needs to adapt, it finds a way. This is controlled and organized by morphic fields. These fields are potentials in the Platonic realm, and become actualized in the material realm. They already exist there, as archetypes. When an adaptation is needed, if it is possible, it is actualized in a saltational event in the material world.

Organisms evolve in saltational events. This is why there are so many “missing links” in the fossil record. When it is the right time to change, the change happens suddenly. I beleive it happens over a large group of the same organism or species. Not just with one indvidual. A group will suddenly start producing the next stage in evolution. It is like a tiered fountain. When the water reaches the top, it starts to overflow into the next level. When a species reaches a certain level, it produces the next level of offspring.

Everything has been set out in place beforehand. Set in the Platonic realm, there is a nested hierarchy of morphic fields waiting to be realized. Some are currently actualized, and there are potential fields on the edge of actualization, waiting for the right time and circumstances.

All life on the planet is one living organism. We are just a tiny part of it. Everything has it’s function. Ours is to think and rationalize, and maybe to explore, and expand past this lonely planet.