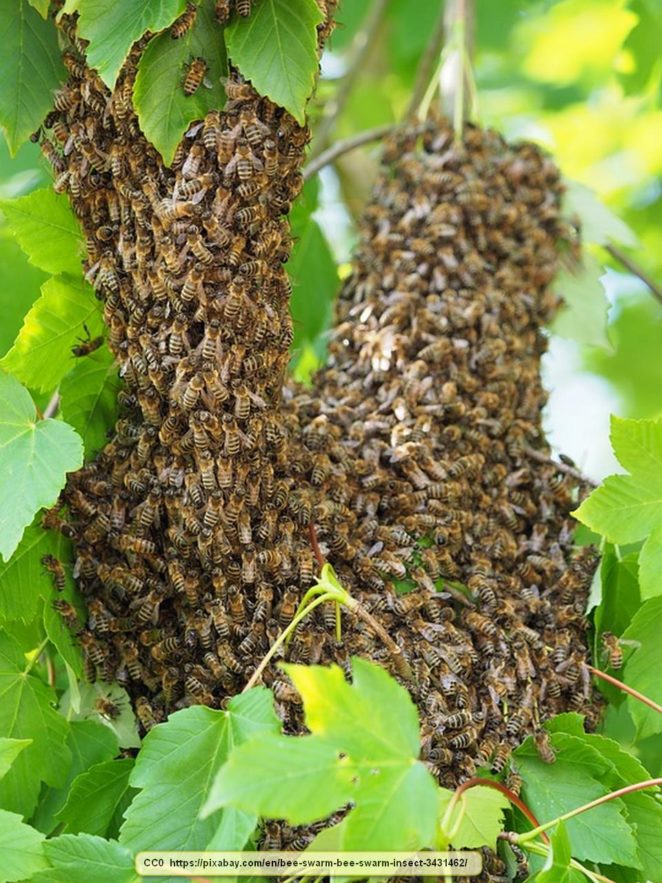 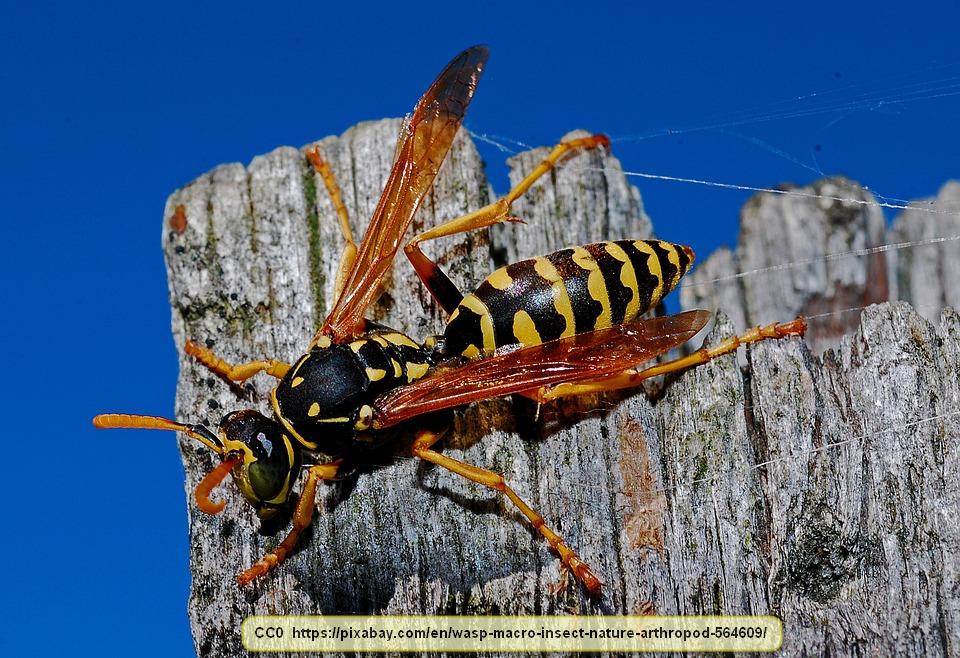 Bees and wasps belong to the order called Hymenoptera, which also includes the ants. There are about 150,000 species of bees, wasps, and ants. Most people can probably tell the difference between ants and bees or wasps, but many people don’t realize that bees and wasps are not the same, either.

Both bees and wasps are capable of stinging and many species have the characteristic coloration of yellow and black, so it is understandable that people might think they are the same. They aren’t.

Bees are well-known as pollinators. The primary food for most bees is pollen. Many bees produce honey, but not all do and some of those that produce honey don’t make enough to be major honey producers.

Wasps are carnivores. Many species are highly predatory and will kill other insects and even small animals. Many are also scavengers and will eat even rotting meat. Yellow jackets are extremely good at this and they are among the creatures that keep the forests and land clean by removing the flesh of dead animals.

Although wasps are carnivores, quite a few species are also quite fond of sweets. This is why they tend to congregate around people who are picnicking or camping, especially if they have sweet foods or drinks. 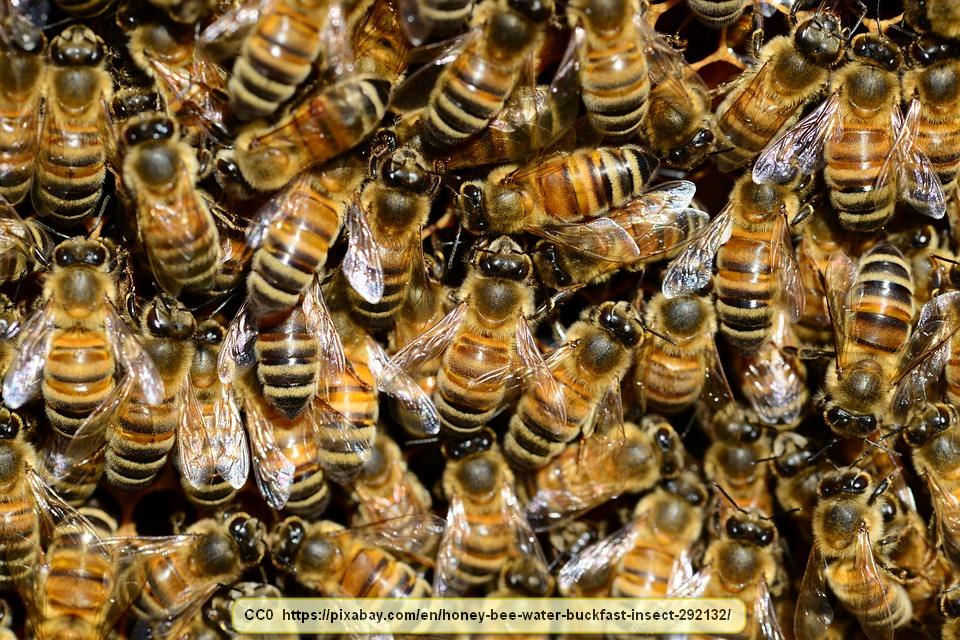 One reason bees are great pollinators is that they tend to be quite hairy and the pollen sticks to their body hair, to be transferred from one plant to another. Wasps can also pollinate plants, but they aren’t nearly as hairy as bees.

Wasps also have a clearly-defined three segmented body. It isn’t hard to see the head, thorax, and abdomen. Quite often, wasps have a narrow waist between the thorax and abdomen, but even when they don’t, the body parts are still distinct.

Bees, like all insects, also have three body divisions, but in most species, the thorax and abdomen aren’t as clearly defined as in wasps. 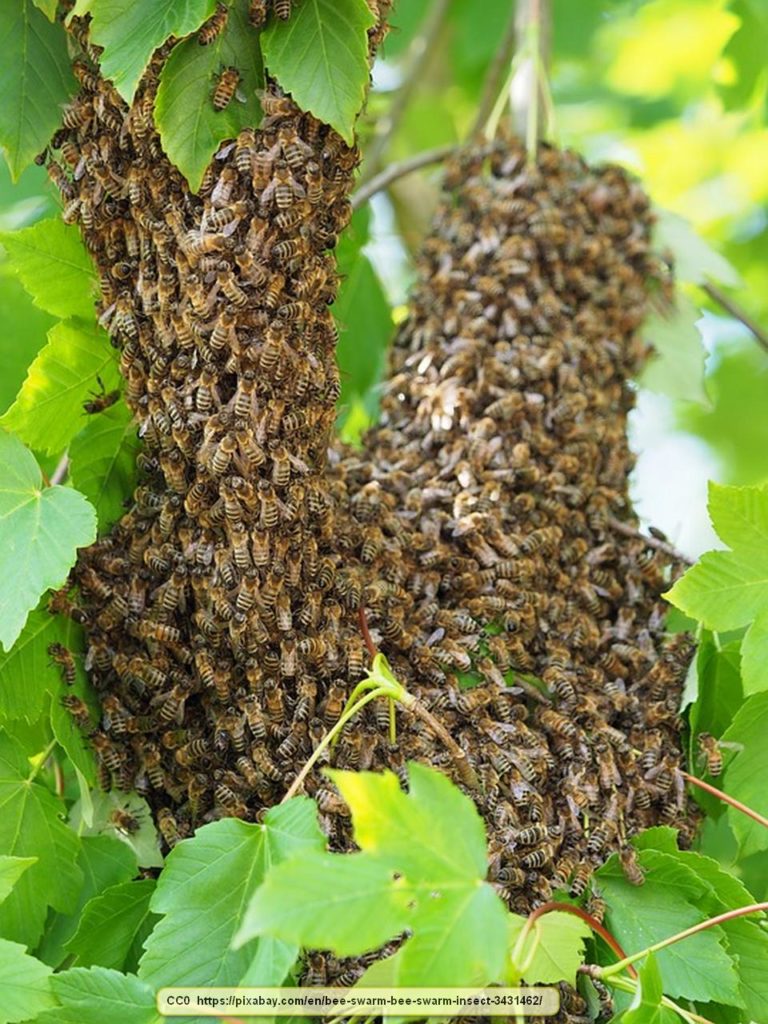 Wasps have a stinger that lacks barbs. This means that a single wasp can sting repeatedly, injecting venom with each sting. Since they are carnivorous, they can also bite at the same time that they are stinging.

Bees, on the other hand, often have barbed stingers. When they sting, the stinger and venom sac is ripped from the bee. This not only leads to the death of the bee, it also means that it only stings once.

While this might seem to be a substantial disadvantage, bees tend to make up for it in sheer numbers. Ignoring for a moment that there are species of bees and wasps that are solitary and don’t form hives or nests, there is a noticeable difference for those that do. A very large wasp nest might number 7,000 to 8,000 individuals. A decent-sized honeybee colony, on the other hand, can have in excess of 80,000 individuals. 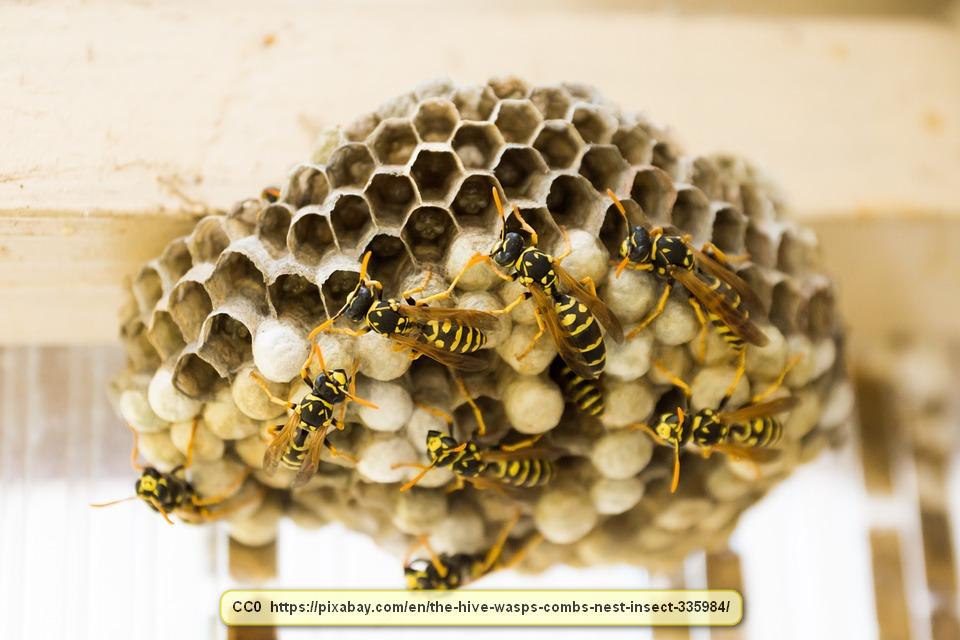 Although there are exceptions, such as with the ‘Africanized honey bees’ or ‘killer bees’, wasps tend to be far more aggressive than bees. Among the most aggressive wasps are hornets and yellow jackets, either of which will readily swarm against any perceived threat, to protect the nest.

Among the least aggressive of all are the bumblebees. 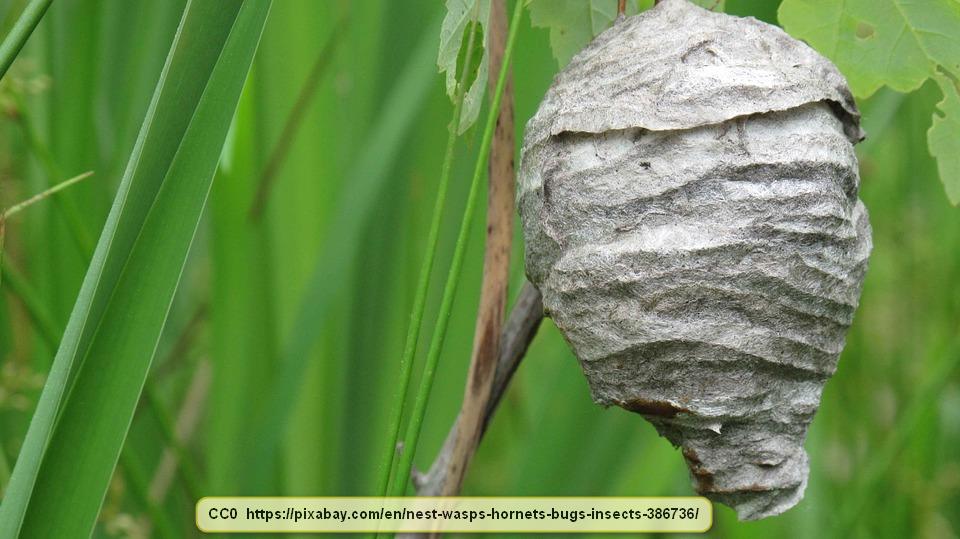 There are basically three kinds of wasps. One kind is usually solitary and builds a tunnel in the ground or in rotting wood, where they lay an egg. The second carries mud and builds a nest of plaster in a sheltered place, normally off the ground. These are the mud dabbers. The third kind chews up plant and wood fiber, building paper nests, which may or may not be covered. Yellow jackets and hornets are both paper wasps.

Male bees, called drones, don’t and can’t sting. They have no stinger. Only the unfertile female ‘worker bees’ sting and the stinger is a modified ovipositor or egg-laying tube. However, despite this, about 100 people in the US die every year from bee stings. The cause of death is an allergic reaction to the venom called anaphylaxis.

Still, people can suddenly become allergic to the venom of a particular species, even if they’ve been stung by that kind of bee or wasp in the past without severe complications.

Bees and wasps belong to the same order, but they are different creatures. It honestly isn’t all that difficult to tell them apart. Both are very useful in nature, however.