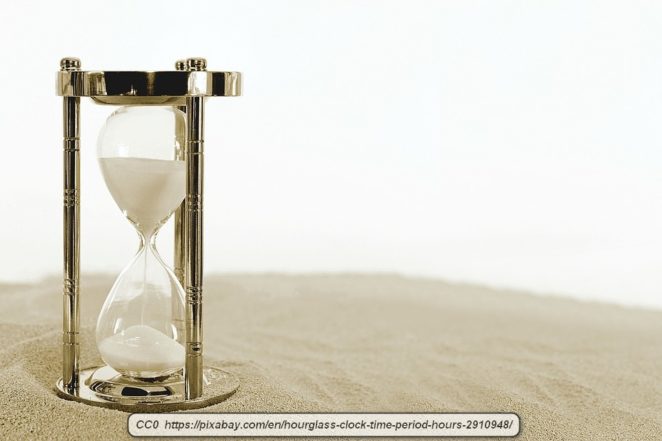 In many countries, particularly industrialized ones, we are ruled by time. We usually work at a specific time if we have outside jobs. We get up at certain times. We make doctor appointments at specific times and we aren’t allowed to be late. It is used heavily in the English language; nightTIME, dayTIME, winterTIME, summerTIME and so forth. For all of that, there is a great deal about time that most people don’t know or haven’t thought about in a long…time. For instance:

• Did you know that a ‘day’ isn’t 24 hours? It is actually slightly longer than 24 hours. For that matter, it was the ancient Egyptians who came up with the idea of dividing night and day into 12-hour segments, sometime around 3500 b.c. The problem was that except for on the Equator, the length of day and night varies with the season. There are fewer daylight hours in the winter than in the summer. Since the Egyptians had day and night equal, an hour during the day was a shorter period of time in the winter than it was in the summer. The farther away from the equator someone was, the more noticeable this was. 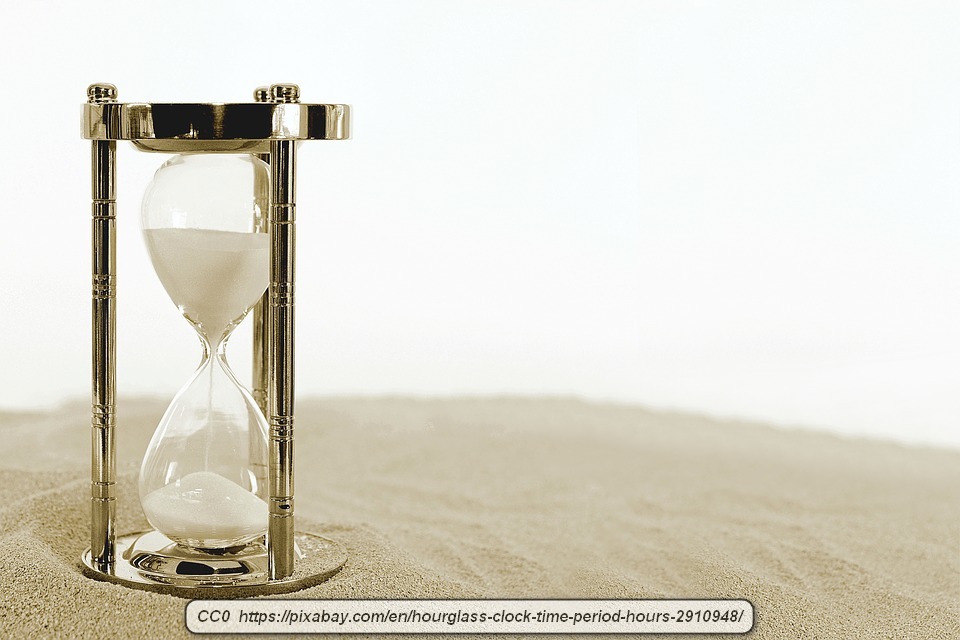 • It was the Babylonians who came up with the idea of making all hours the same length, regardless of whether it was night or day. They came up with this system in about 300 b.c. This is the system we use today. However, believe it or not, Europe didn’t start using the notion of all hours being the same length until 1350 a.d. For reference, the first mechanical clocks were built around the year 1280 a.d.

• Even with setting an hour equal to 3600 seconds, the system of the Babylonians wasn’t accurate, either. It was predicated on a second being 1/86,400th of a day (60 seconds times 60 minutes times 24 hours). It isn’t accurate because the spin of the earth on its axis is slowing down, due to tidal friction caused by the gravitational tug exerted upon the oceans by the moon. Every day is .00000002 seconds longer than the day before it. Granted, this is an extremely small amount of time and they couldn’t measure it back then, but we can today. It also adds up. At the time that the Babylonians came up with their system, their day was around .014 seconds shorter than it is now.

• What about the notion of a minute being 60 seconds long and an hour being 60 minutes long? After all, 60 might seem to be an odd number to choose. That is because of the Sumerians of ancient Mesopotamia. They were the first to come up with a workable counting system, and they did it around 3000 b.c. Their counting system was base 60, just as ours is base 10 and computers run on base 2 or binary. Thus, 60 seconds was a minute and 60 minutes was an hour. The Sumerians also had quite a bit to do with measuring degrees of arc and for that reason, there are also 60 seconds in a minute and 60 minutes in a degree of arc. 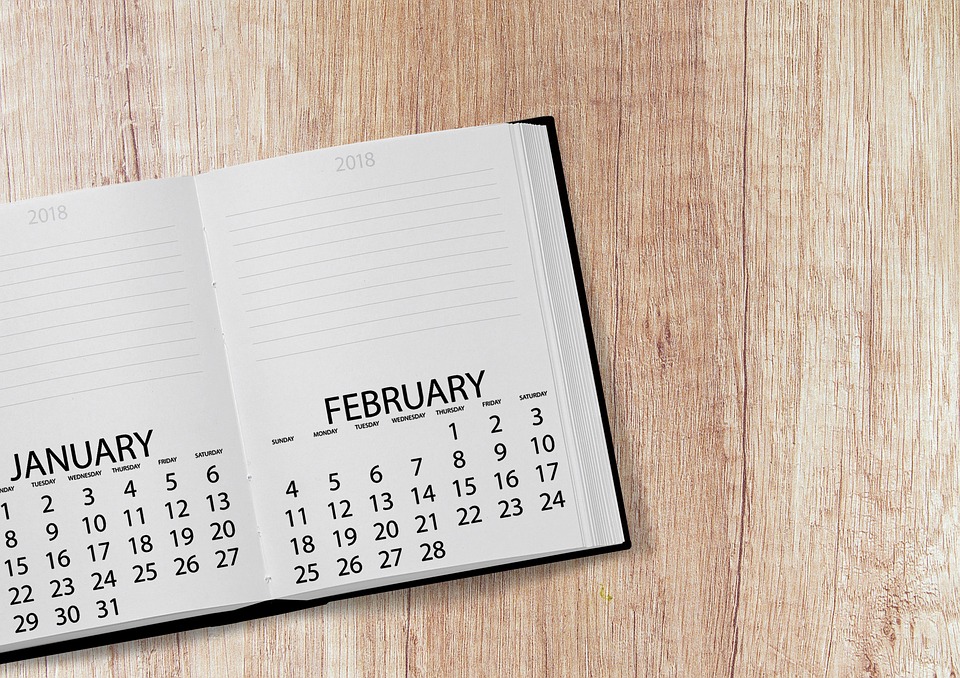 • The calendar has also gone through some major changes. The calendar we commonly use in English-speaking countries is Roman. The original Roman calendar was based on a lunar month, which is 29.5 days, with 12 months in the year. There is a problem with this, too. It meant that the original Roman calendar was 354 days long. We know now that a year is a tiny bit off of 365.25 days long. They knew it too and realized that the calendar was off by a little more than a week and a half. They tried to fix the problem by slipping in a short month. However, the result was that their calendar became 366.25 days long. It was still off by a day, though a day longer rather than a day shorter. By this time, the calendar was a mess. The Romans began their calendar on the first of March and by this era, the spring equinox was happening at the end of May instead of toward the end of March, like it really should be. This was obviously quite messed up.

• In 46 b.c., Julius Caesar told a particular Greek astronomer to fix the calendar. The first recommendation made was to set the year at 365 days long with an extra day added every four years, to take care of the extra .25 days a year. Thus, leap year was born. The calendar still needed to be brought up to date, though. To do this, February, 46 b.c. became 23 days longer. Additionally, in the same year, two extra months were added between November and December. All of this resulted in the fact that 46 b.c. lasted 445 days. It wasn’t an elegant solution, but it did put the spring equinox back at the tail end of March, where it belonged. This, of course, was the start of the Julian calendar.

• The only noteworthy change after that to the calendar was made by Augustus Caesar. The sixth month, measured from 1 March, was called Sextilis, meaning ‘sixth month’. Augustus renamed the month after himself. What he didn’t like was that his month only had 30 days, while Julius Caesar’s month (July) had 31. He corrected what he saw as a problem by adding a day to August, taking it from February, which had previously had 29 days and 30 days on leap year. By making the change, Augustus kept the calendar assigned to the right number of days, but made February the shortest month. 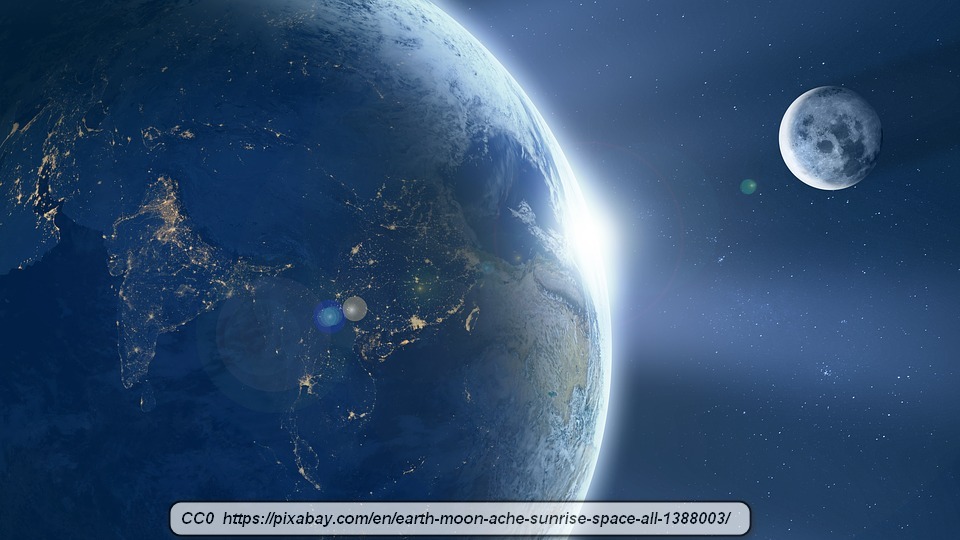 It was later that the calendar was set to begin on 1 January and thus, the last four months of the year are named for numbers, in Latin; September (ninth month), October (tenth month), November (eleventh month) and December (twelfth month). Except for those and the two months named after Caesars, the rest of the months were named after gods or Roman terms – Janus (a god), Februa (a particular festival), Mars (god of war), aperio (Latin meaning ‘to open’, a reference to tree and flower buds), Maia (a goddess), and Juno (a goddess).

So there you have it. Time really isn’t a mystery and a lot is known about it, though there is much that most people don’t know about it. I hope it to be worth your time to read this.