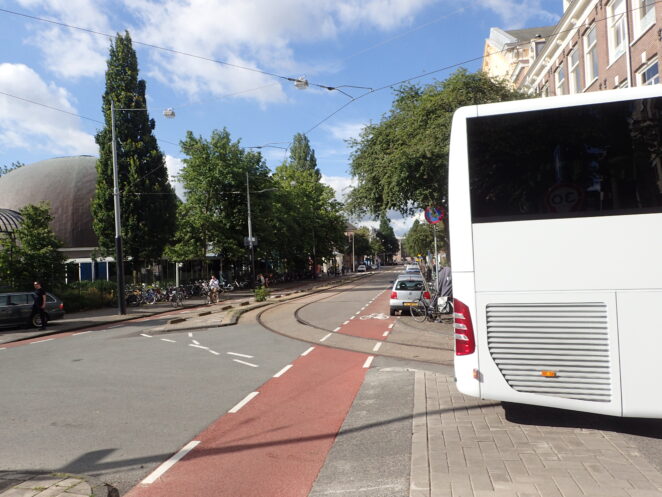 A few years from now, in the future.

We see a dark office with a computer running. A browser is clearly on the screen of the computer. A person is viewing an article on the computer. As the second person walks into the room, the computer is beeping.

The second person asked, why is your computer beeping?

Oh, the first person answers it is the Internet veracity engine. It beeps when it encounters falsehoods, true things, facts that are made up, and of course, outright lies. It’s really bad when you go to conspiracy sites. Then it’s just one beep that never shuts off. I wouldn’t mind, except this is a post I wrote about my kids, and it is beeping.

Ah, the truth could hurt then!

A future so bright there is an Internet veracity engine! The truth will set you free. They will also reduce the total bandwidth on your computer by not downloading crap. And by crap, I mean articles written that aren’t best made out and are at worst well racist. Everyone has a right to their opinion. No one has a right to express their opinion in the presence of others. In less the others involved or engaged in the conversation agreed to hear those opinions. That, the listeners are informed beforehand that it is an opinion and NOT FACTS. I’m a huge fan of Scott Adams and his Dilbert cartoon. In that cartoon, Adams once shared the concept to characters talking about the pointy-haired box. They had read an article that said nothing escapes a black hole. Dilbert postulated that the ideas of the pointy-haired boss could escape a black hole. They have neither substance nor mass. That’s how I feel about conspiracy sites and conspiracy posts. They have no substance for mass. It makes me sad when people repeat them because my first question is to show me a good source for that information. They never do because other than the conspiracy site, there is no good source!