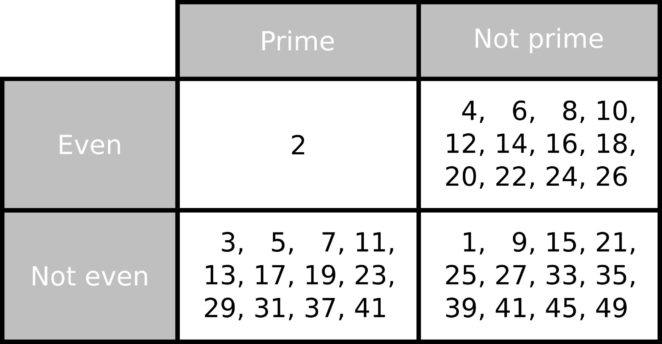 What is the highest possible prime number? This is a question to which it is generally held that there is no answer, because it doesn’t matter how large a number you can produce as a prime, there is no guarantee that there is not another one that is even larger. Indeed, the Greek mathematician Euclid predicted that the list of prime numbers is infinitely long.

For the uninitiated, a prime number is one that has no factors other than itself and 1. 2 is a prime number, as are 3 and 5 and 7, but any number that can be divided by any of those numbers – or any other prime number – cannot itself be prime.

Mathematicians down the centuries have discovered larger and larger prime numbers, and have been greatly aided in recent years by the availability of computers that can be programmed to find primes of staggering lengths that a human would never be able to work out for themselves.

The latest (as of January 2018) highest prime runs to (wait for it) 23 million digits. It was discovered by an electrical engineer in Tennessee who ran his computer for six days non-stop to confirm that his number was indeed prime, and his result was then confirmed independently by four other computers.

The number (should you be interested – presumably so that you can quote it at parties) is 2 to the power of 77,232,917 – minus 1. It would of course have to be “minus 1” because otherwise the number would be even and therefore not prime! 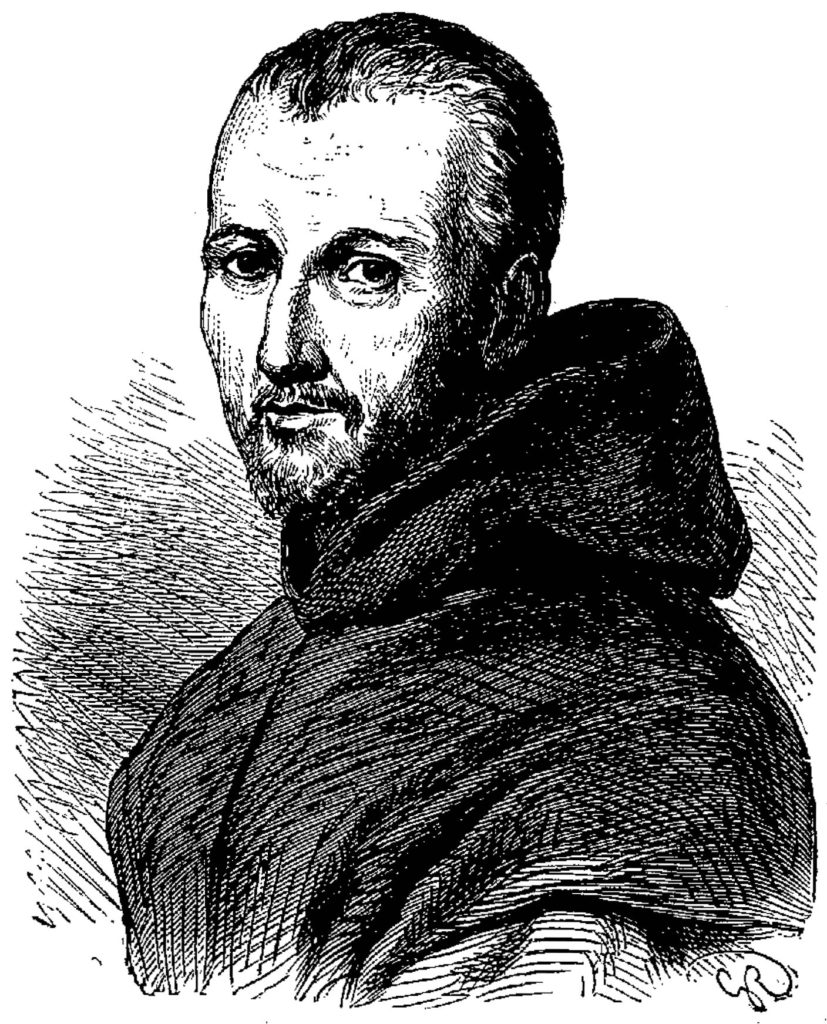 The name comes from Marin Mersenne (1588-1648), a French monk who spent most of his life as a scholar in a number of fields, including mathematics. The research that led to the latest discovery was conducted as part of a project known as the Great Internet Mersenne Prime Search, or GIMPS.

The question that many people will surely be asking – myself included – is Why? Does this piece of knowledge have any practical purpose, or is it simply like the response given by Edmund Hillary when asked why he wanted to climb Mount Everest, namely “because it’s there”?

In the case of the Tennessee engineer, there was one practical benefit in the shape of a $3000 prize, plus the undoubted bragging rights, but surely that is as far as it goes?

If you feel that this is a quest worthy of pursuit, there is $150,000 on offer for the first person who can find a prime – not necessarily a Mersenne one – that is more than 100 million digits long.