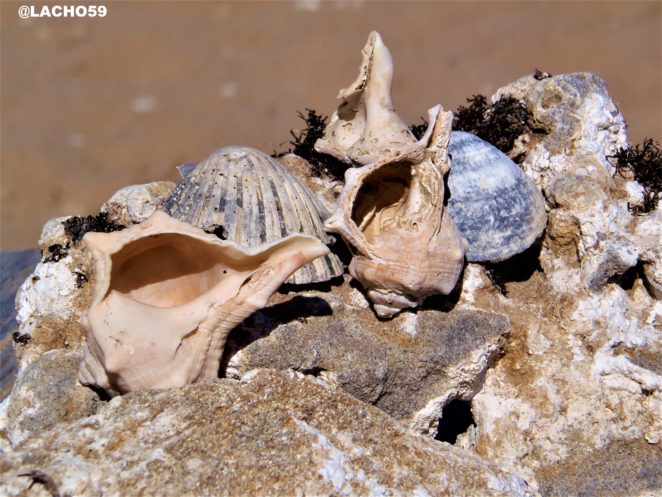 Its natural range is the Far East, but in the twentieth century the development of shipping spreads far beyond it. By the middle of the century, it was spread only in the Sea of Japan, in the bay of Petar Veliki. It is spread in the Azov and eastern parts of the Mediterranean Sea. Between 1959 and 1972 colonized the western and southern coasts of the Black Sea. In 1973, it was already depicted on the Italian coast of the Adriatic, and in 1998 in the Chesapeake Bay on the North American Atlantic coast. There is a registered rapa field and the southeastern shores of South America

It is assumed that the transfer was made with sea water used for ship ballast.

In Japan and Korea, rappan’s meat is considered a delicacy. Its main economic importance in other areas is as a predator in the economically significant local mussels. Black Sea Mytilus galloprovincialis is the main target in the Black Sea, while the Adriatic Sea also attacks the imported species of Tapes philippinarum and Anadara inaequivalvis. In Chesapeake Bay, the oysters and the local snails are the victims.

The photo is taken on the sand dunes in La Mata Alicante Spain.