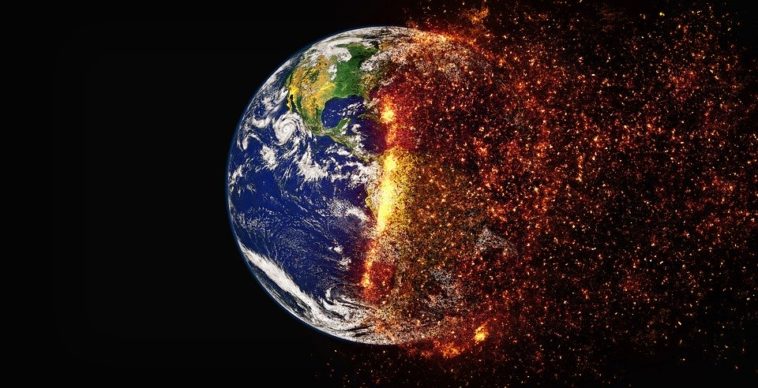 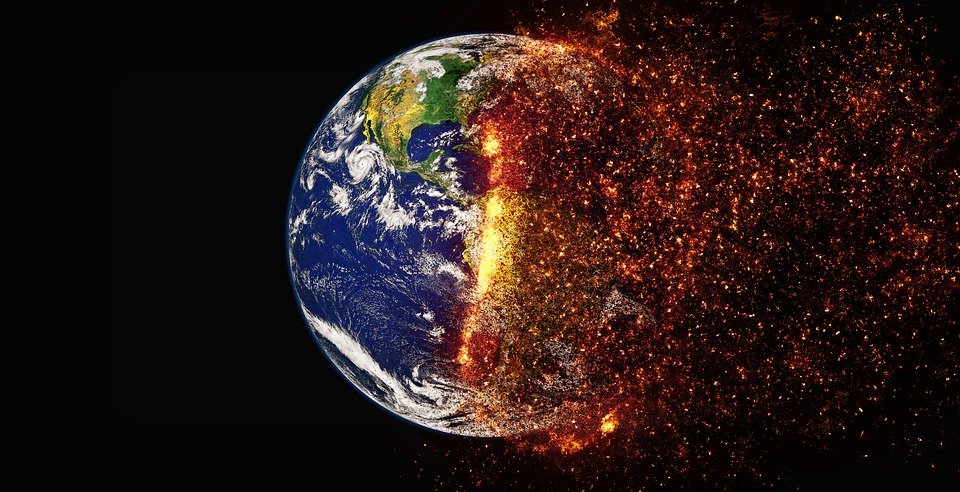 Monsanto is looking to bounce back from one of the worst years in the history of business.  After Monsanto was acquired by Bayer, the net worth of Bayer dropped below the amount Bayer used to buy Monsanto.  Clear vision for 2020 has appeared to be the mantra for Bayer even though corny people like me have been using that as a New Year’s resolution.

Nevertheless, Bayer hired former Germany Green Party member Matthias Berninger as their senior VP for public and government affairs.  Berninger was known as one of the most prominent environmentalists in Europe.  He is now lobbying for Bayer and Monsanto claiming that glyphosate, the active ingredient in the weedkiller RoundUp that has caused for thousands of people to contract cancer, is the key to ending climate change.

Berninger is saying that using pesticides with glyphosate is three times better than farming with a tractor and a plow.  If that’s the case, then there would be no more climate change because modern farms no longer use a tractor and a plow for the entire harvesting process.  He’s making an outdated argument.  He should be focusing on how Monsanto should be researching on how they can make pesticides that do not give people cancer.  Greta Thunberg will be giving this guy the side-eye later on this year.