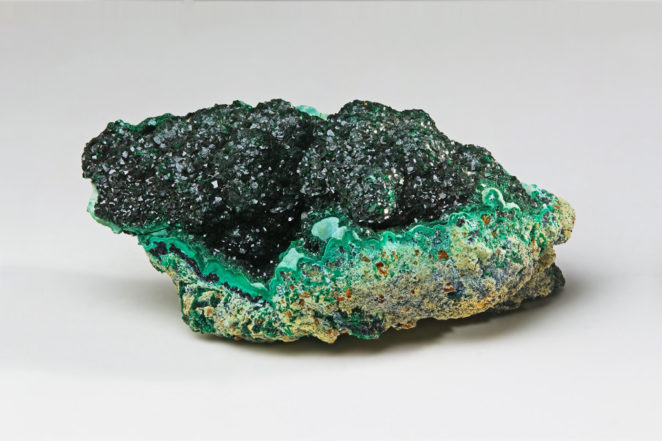 A small stone of hope and trust to its owner gives happiness and harmony in love. Malahit is clear green with slightly wavy stripes. Very powerful stone with a strong healing effect. Malahit has been known since ancient times, when it was discovered in the mountains of southern Iran, in the famous mines of Emperor Solomon. However, unique in color and texture is the Ural Malachite, known all over the world. Because of its exceptional beauty it is called “the rock of the past”. 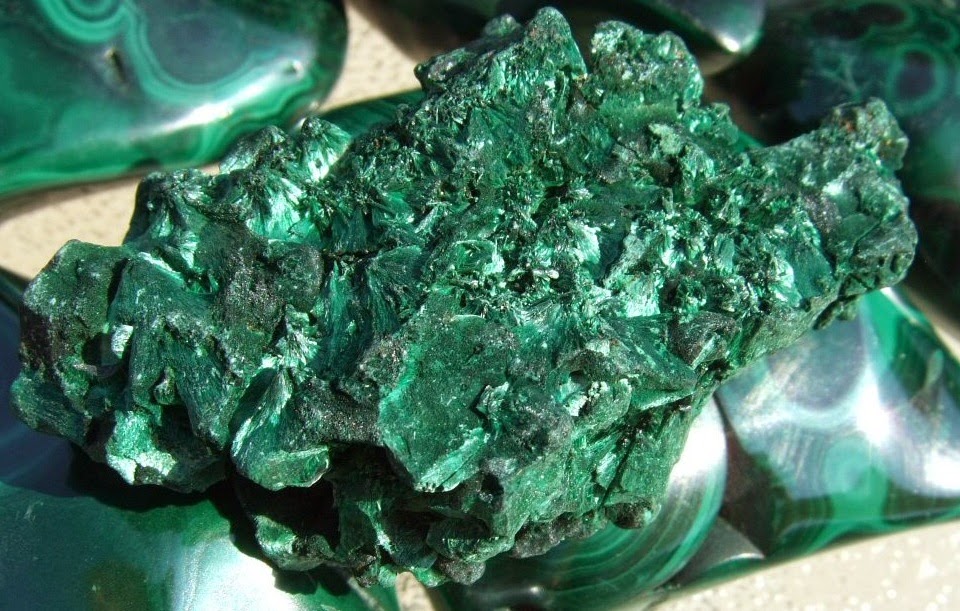 In the 18th century, Russia was considered jewelry, and jewelry and even clothes buttons were made. The chemical composition is copper-carbonate. Due to its low hardness, Malahit is quite resistant, especially for acids, ammonia, heat and hot water. It is thought to be a stone trader and it is believed that small objects in all corners of shops, banks or businesses attract customers. The legend says that malachite can make a person invisible, and one who drinks from a malachite can understand the language of animals. 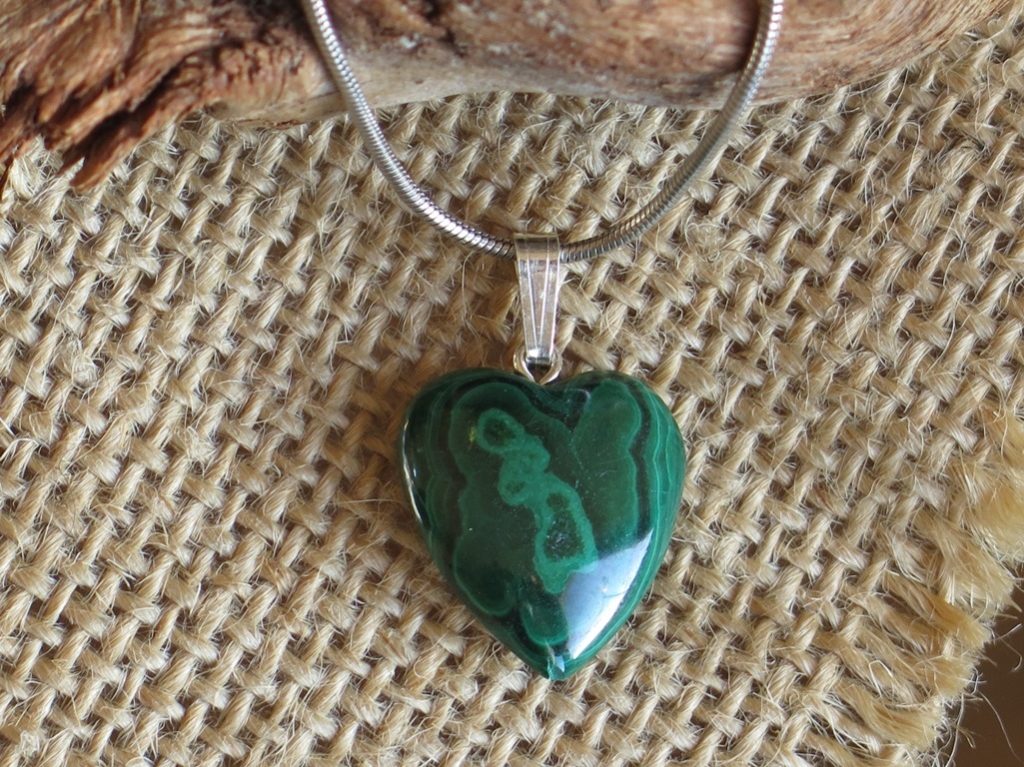 In the Middle Ages, they considered him a protector of witches and other dangers that lurked children, and they were also used as a cure. It is believed that the medallion is cured from rheumatism and protects the ring from cholera and plague. This stone treats asthma, melancholy, allergies, infections and sepsis, normalizing the heartbeat.