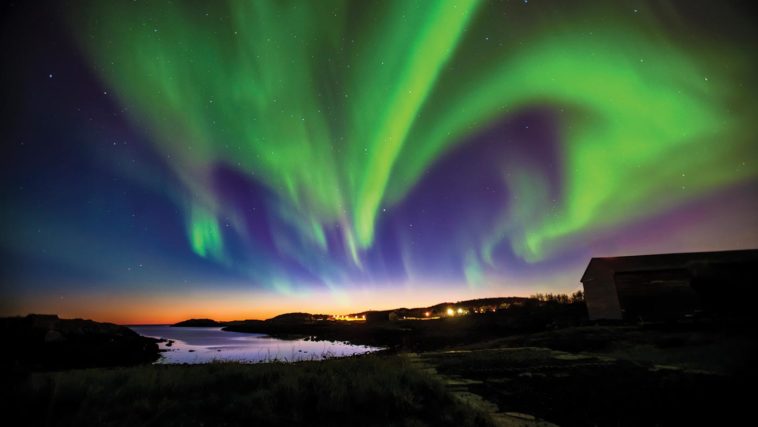 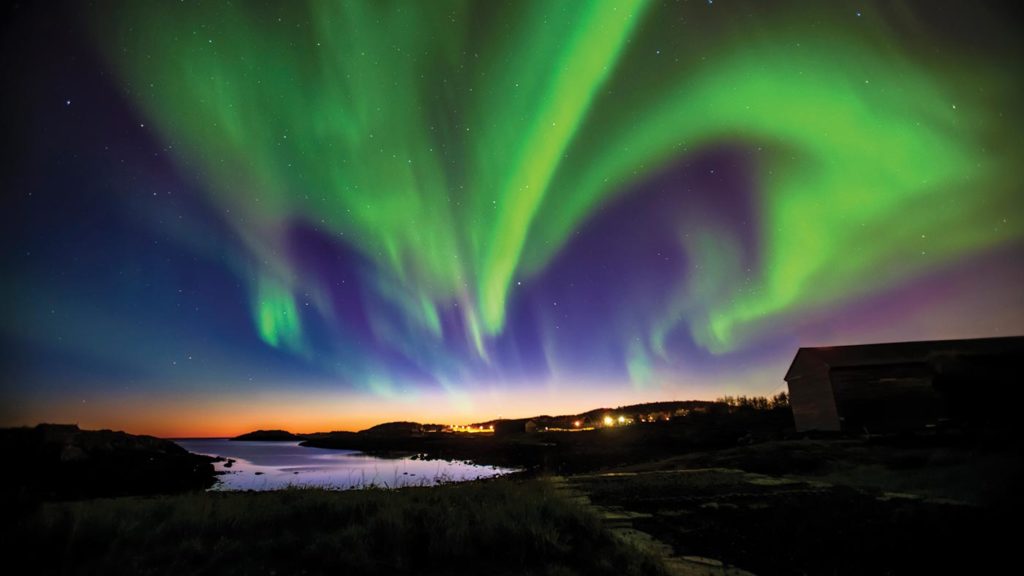 Aurora Borealis is the second name for magic. The Northern lights, as we usually call it, is actually the result of collisions between gaseous particles in the Earth’s atmosphere with charged particles released from the sun’s atmosphere. Variations in color happen due to the type of gas particles that are colliding. The most common auroral color, a pale yellowish-green, is produced by oxygen molecules located about 60 miles above the earth. The magic happens high in the sky. The lights of the Aurora generally extend from 80 kilometers (50 miles) to as high as 640 kilometers (400 miles) above the earth’s surface.