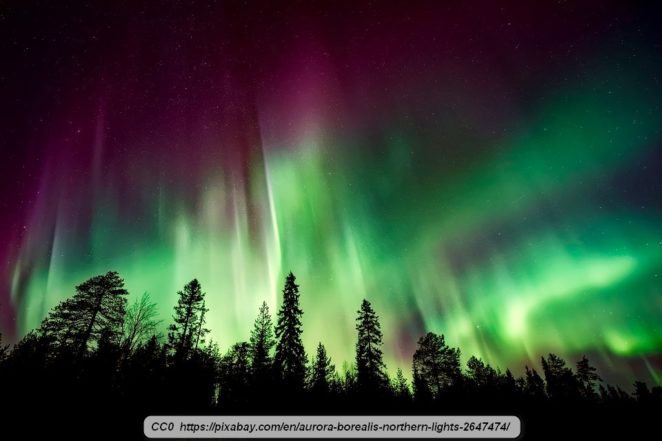 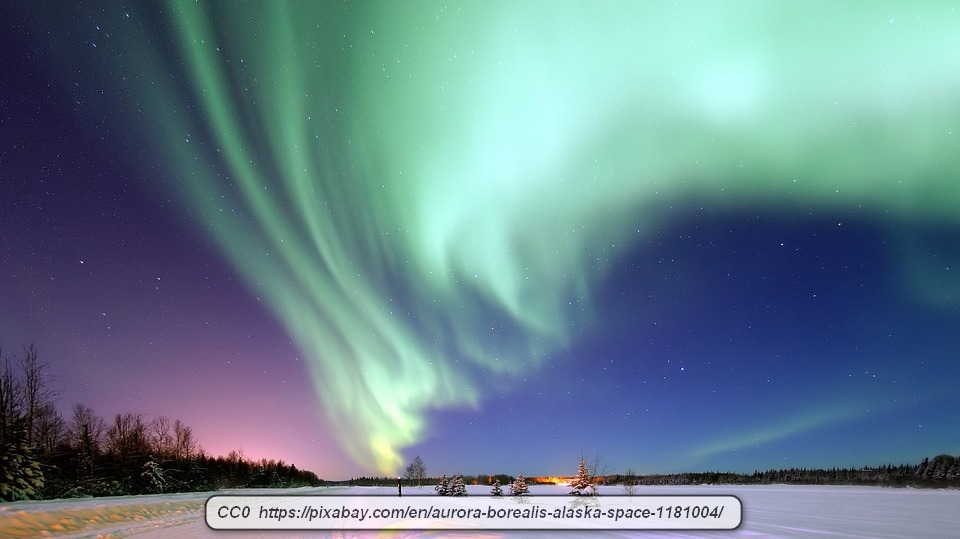 Our sun boils and burps in a continuous electromagnetic storm, blasting out huge amounts of highly energetic particles throughout the solar system. Here on Earth, we normally aren’t aware of this because the earth’s magnetic field acts as a buffer zone, deflecting a lot of the solar wind. 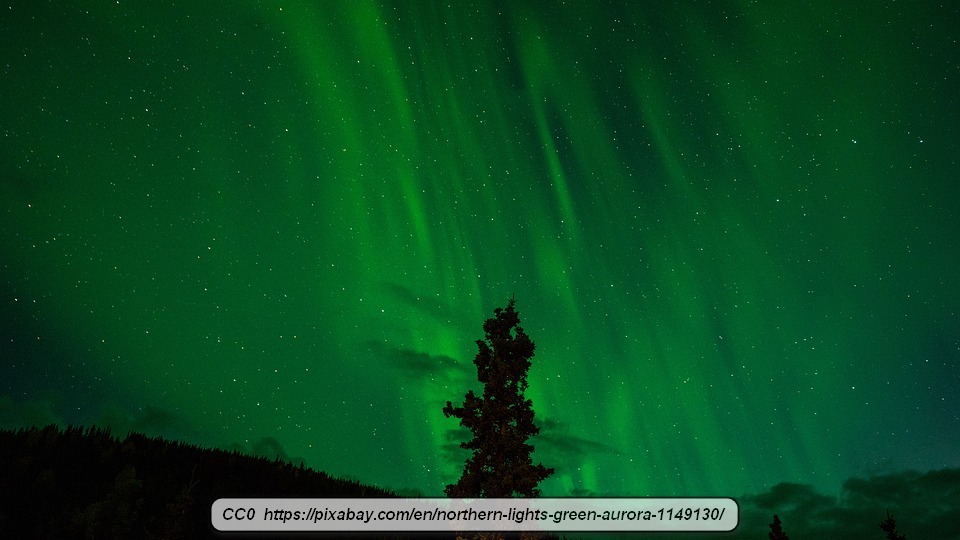 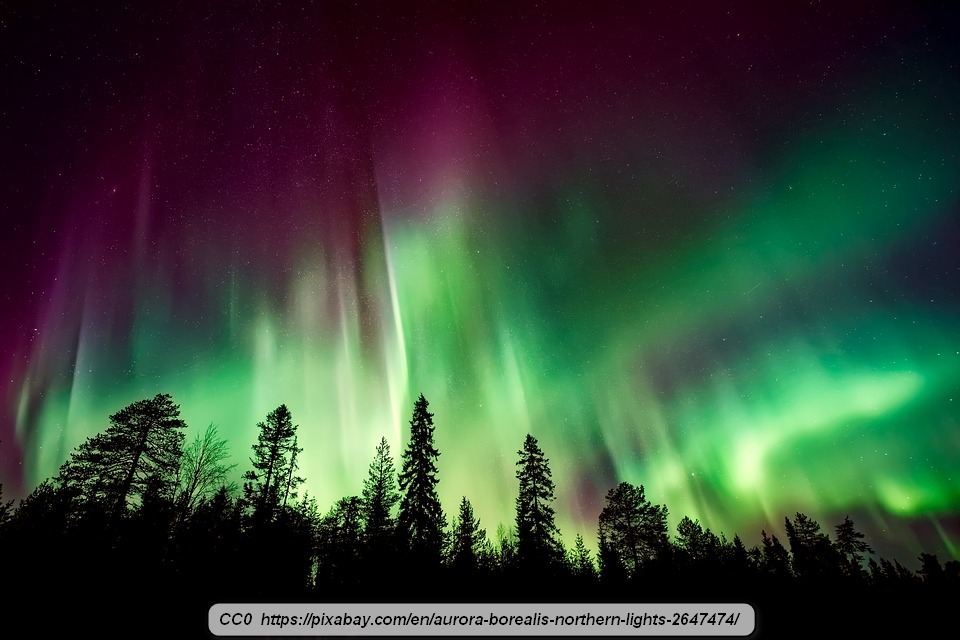 When the solar particles slam into the atoms and molecules of the gasses in our atmosphere, energy is released, partly in the form of light. The color of the lights varies according to which gasses are involved. Impacts with oxygen produce yellow, green and red lights, while nitrogen produces reddish purple lights. These are the aurora or the northern and southern lights.

The lights shimmer and create ribbons or sheets. Occasionally, they look like they approach the ground, though this is an illusion and the lights are actually occurring 50 to 400 miles up in the atmosphere.

Because of the shape of the magnetic field, the lights are most common near the magnetic poles. However, during particularly strong solar storms, they can sometimes be seen much closer to the equator. The northern lights have been seen as far south as Florida, though this is rare. It isn’t unusual for them to be seen in Alaska, however.

They are staggeringly beautiful to behold and they have even been photographed from orbit.