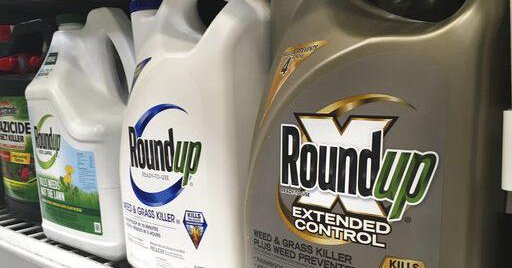 In many cases, the cover up is usually worse than the actual crime.  Leaked e-mails from Monsanto employees show that the company attempted to discredit anyone who spoke about the weed killer Roundup in a negative fashion.  Roundup remains on shelves even though their product contains glyphosate, a chemical that has been shown to cause cancer.  Monsanto is like, “There’s nothing to see here.  Keep moving along.”

In this article, their aggressive PR campaign has been whipping up discontent for decades.  Exactly one hundred years ago, Monsanto was trying to push saccharin, a sugar substitute that causes diarrhea and stomach discomfort when consumed.  Monsanto has also experienced multiple cases in which their chemicals killed employees.

In 1943, the company almost poisoned an entire city with fumes from vanilla extract.  Monsanto almost destroyed the USA in 1955, but were forced to abandon atomic power research done in St. Louis.  DDT, Agent Orange and PCB’s are products manufactured by Monsanto that have been banned due to their toxicity.  This leaked information proves that Monsanto’s propaganda must not be believed.