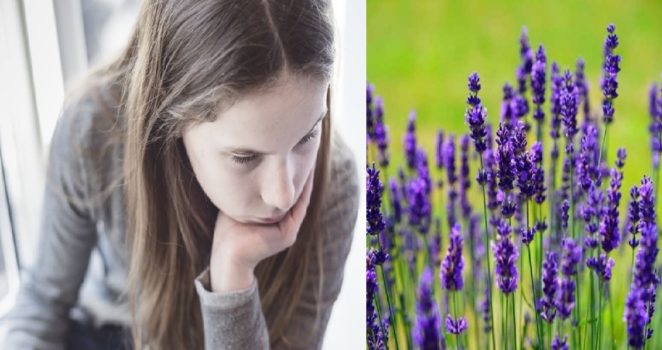 Lavender’s are used in soap, creams, oils and other items extensively throughout the world, Therefore, scientists are now acknowledging that it remove’s depression and mental disorder.

The Japanese specialists have said that the perfume of this magical lavender can be use for sleeping disorder as well and it does not have any negative effects, that is why smelling one lavender twice a day makes the mode better. Experts have even said that after surgery, its reduce the pain of patient suffering from pain.

Experts from the University of Kagoshima in Japan have found the fragrance of Lavender’s main combination “Linalool” test on mice and found it very useful. In Japan and other countries, this perfume has been considered as a peaceful relaxing perfume and now it is certified by Japanese expert Dr. Hudike Kashi Wadni.

Lavender’s perfume was tested on mice and in a result depression and anxiety were particularly reduced. This research shows that lavender’s fragrance “linalool” directly positive effect on the brain.

Experts have said that it is very beneficial to have perfume compared to its oil and in a few second brain burden or anxiety become reduce and man feel well. That is why it is very helpful to lend lavender fragrance even during the sleeping, which reduce anxiety, confusion and mental stress.