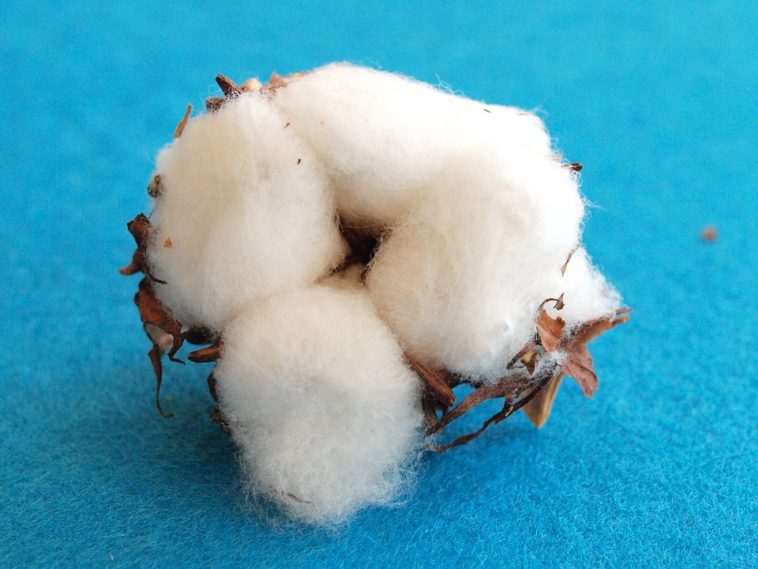 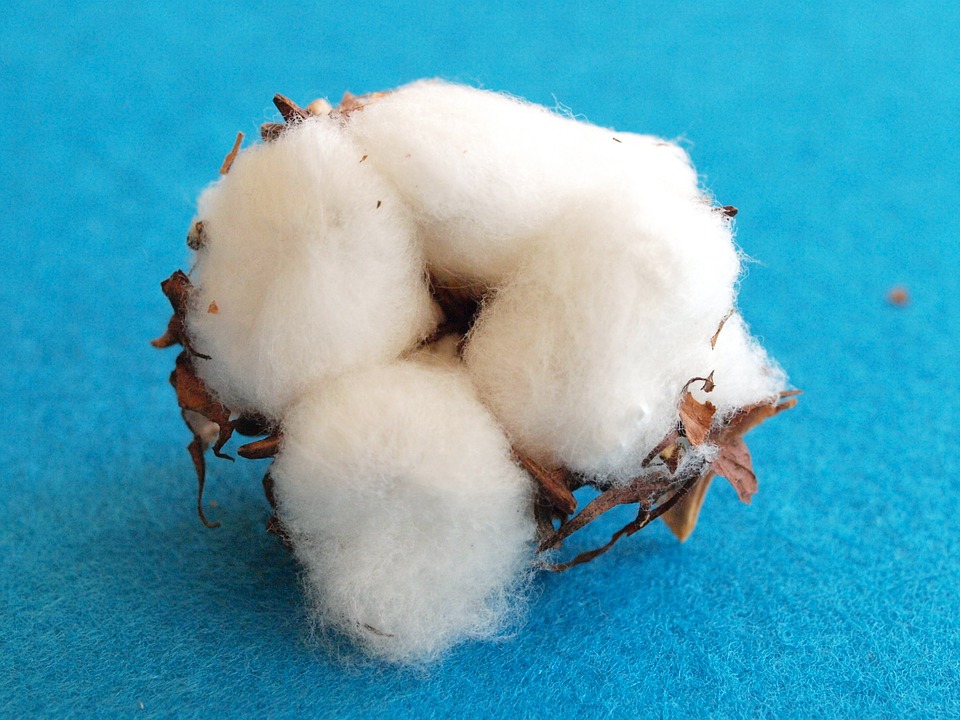 For over 40 years, the agricultural giant Monsanto had a good relationship with the country of India.  Using genetically modified organisms (GMOs), India has gone from a third-world country to what could quite possibly become one of the top five world economies.

However, things sort of changed when Bayer bought Monsanto in 2018.  The acquisition meant that all of the contracts with India had to be rewritten because they were now open up to renegotiation.

Last year, the country of India gave Bayer a 20 rupees royalty per 450 grams of genetically modified cotton seeds that were sold.  However, the government of India finally wised up and realized that they do not have to pay Bayer and Monsanto a dime in royalties because these particular GMOs are not patented in India.  Now, Bayer will be taking another huge loss in profits due to the royalties being cut off.

That type of a loss is something that cannot be made up overnight.  However, Bayer is making a desperate attempt to make up that loss by donating 3 million tablets of chloroquine to the US government.  Bayer is hoping that the medication used to fight symptoms of malaria and lupus will work against Covid-19.  However, many people have poisoned themselves from taking chloroquine.  One man has died from taking chloroquine.