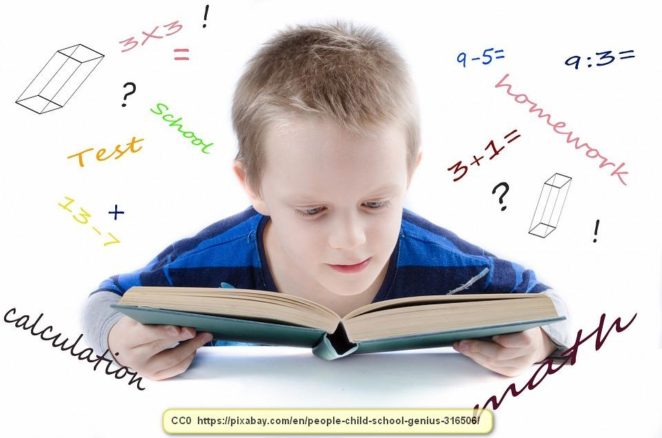 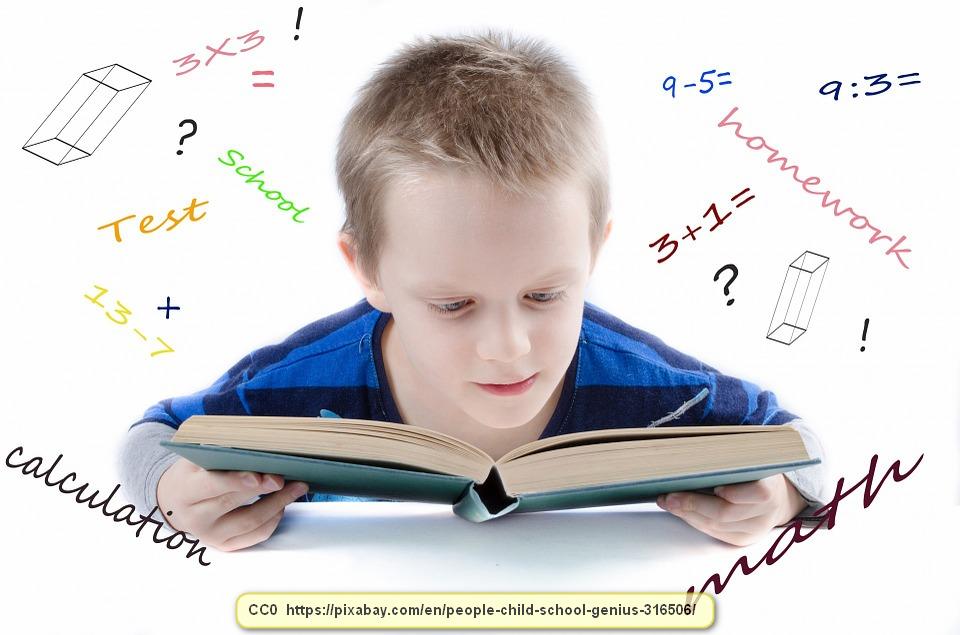 To a lot of people, math isn’t a fun subject. For me, I enjoy math. Even if you aren’t good at math, beyond basic math, you can still have fun with probability math.

First, let me explain that probability math is concrete and logical math that often yields a result that doesn’t seem possible, yet it absolutely is. In other words, it is counter-intuitive, yet factual. That is the fun part. Let me show you an example.

Here is a math problem: Let’s say that you put 23 people totally at random into a room. What is the probability that two of the people will have the same birthday?

If you think that this would be difficult to figure out, you wouldn’t be correct, if you know basic math. I’ll give the answer first, then explain why.

The chances of two people in a group of 23 random people having the same birthdate is a little over 50%. Does this surprise you? Here is why the probability is so high.

To answer the question, though, we first figure out what the chances are that no two people have the same birthdate.

To show you how this works, let’s figure out the chances of two people in a group of two having the same birthdate. That would be 365/365 x 364/365. (It is a certainty that one of them has the same birthdate as themselves, which we already established is 365/365. Since there are two people, we need to subtract the extra person from the total, which is 364/365.) From this, using simple math, there is a 99.72% chance that the two people won’t have the same birthday.

If we continue this process on until we’ve got a group of 23 people (343/365) and do the routine multiplication all the way through, we’ll find that in the group of 23 people, the chances of no two of them having the same birthdate is 49.27.

This means that there is a 50.73% chance that two of those people will have the same birthday! This is solid math, but it yields a surprising result that isn’t self-intuitive. Is this cool and fun, or what?