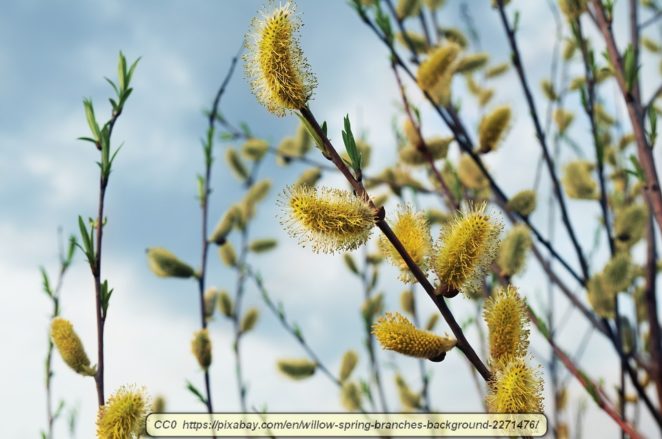 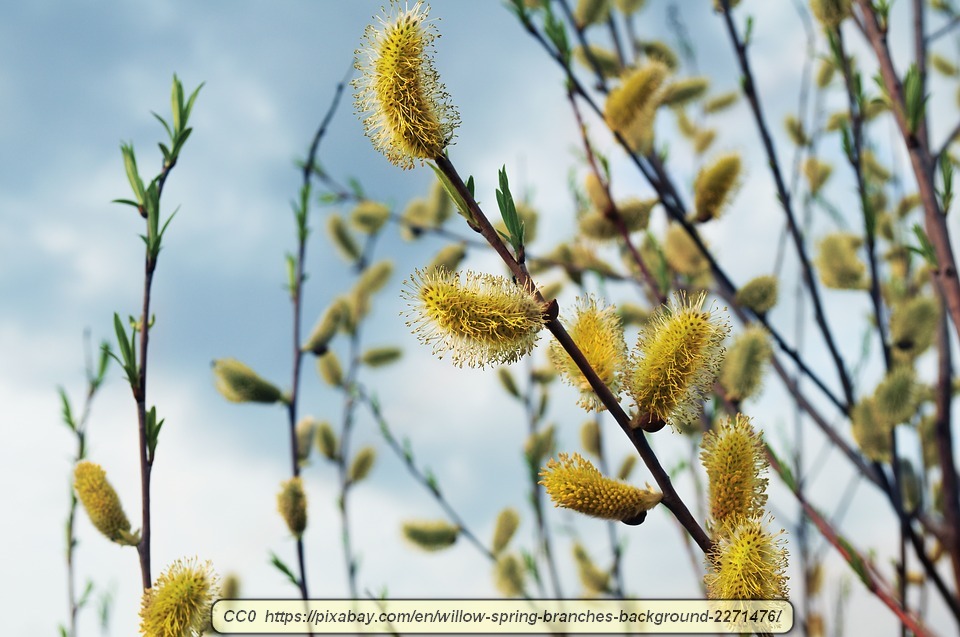 The genus of Salix, which is the willows, is one of the best-known plants in temperate regions in the world. It has been well-known for a great deal of time and to different cultures, too. This is mostly because of its usefulness. Regardless, it was known and used by the ancient Greeks, by the Egyptians, by the Babylonians, and it is mentioned a number of times in the bible. Willow was known and used by Native Americans for about as long.

It is so well known that most people in temperate areas today can identify some kinds of willow. Despite this, a lot of people don’t know a great deal about this very useful plant. 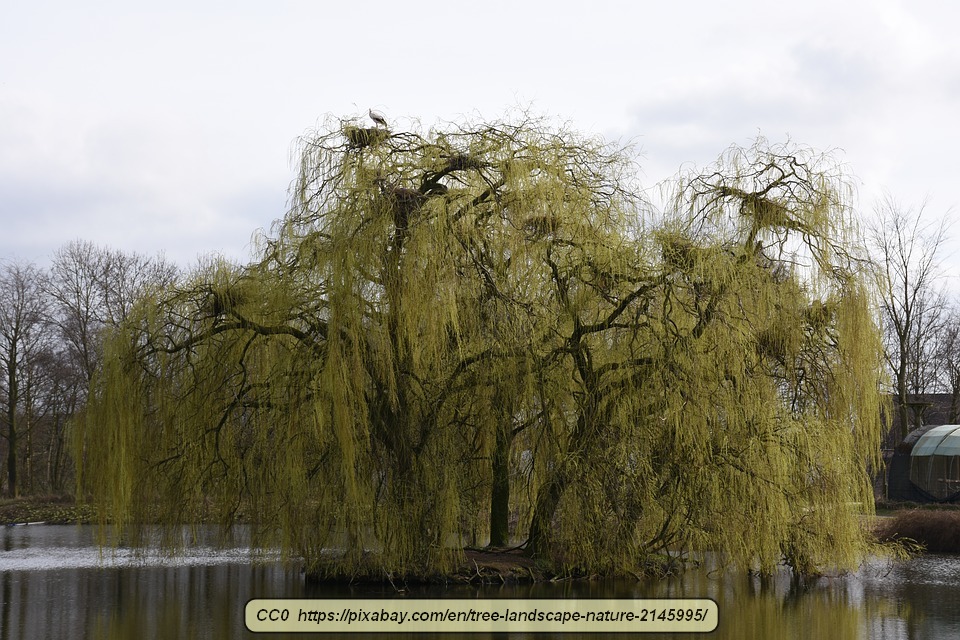 Some willows are trees, others are bushes or shrubs, and there are even some willows that are very low growing, with a sprawling habit that means that they rarely grow more than a few inches above the ground.

Willows are also related to cottonwoods and poplars and like these trees, willows tend to be aromatic and fragrant. It is the sort of aroma that some people like very much, while others don’t care for it at all.

Nearly all willows propagate very easily. For a long time, willow sticks have been cut and stuck in the ground near a stream, river, or lake in order to serve as a prop for holding up a fishing pole. Such willow brands usually end up putting out roots and grow into a living bush within a few weeks.

Due to the ease with which willows grow roots, willow bark, and especially the cambium or inner bark, has been used for a long time as a rooting hormone. The active rooting agent is indole butyric acid or IBA and this is one of the most commonly sold and concentrated rooting hormones on the market. People can make their own, easily, by chopping the bark, pouring boiling water over it, then letting it sit for a day or two. Plant trimmings dipped into the solution or soaked in it usually root much faster than those with no preparation.

The roots of willows are strong, tough, and they seek out sources of water. The roots of some willows have been found growing a surprising distance from their host bushes or trees. Because the roots are capable of reaching deep, some kinds of willow are extremely drought-hardy, once they are established, too.

In early spring, willows bloom, producing fuzzy, soft catkins, like those pictured above. In the case of the willow that is pictured, the common name, pussy-willow, comes from the resemblance of the catkins to the toes of a cat. 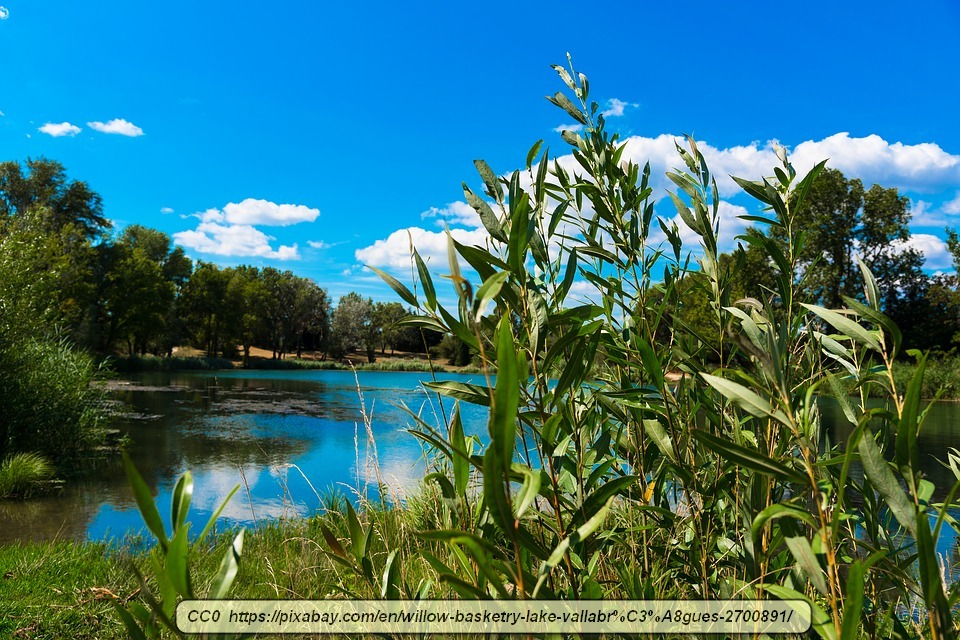 Much of what has been written about willows by the Greeks and other ancient cultures had to do with the medicinal aspects of willow. Native Americans used it in the same ways, independently. White willow is most often used, but all willows, cottonwoods, and poplars contain the medicinal substances.

All willows have an abundance of fluid plant juices that are concentrated in the cambium and leaves during the growing season. The juices, which give the willow its characteristic aroma, is heavily laden with salicylic acid. Notice the similarity between the general name, Salix, and salicylic acid.

Tea that is made out of the inner bark and the leaves is a very old and quite effective substance for treating backaches, muscle aches, toothaches, pain in the gums, headaches, localized pain, and to relieve the swelling of cuts, scrapes, punctures, insect bites, stings, and other wounds. Native American treatment of toothache pain often involved chewing on willow cambium. Relief is quite rapid.

In 1853, thousands of years after willow was first used for medicinal purposes, a chemist combined sodium salicylate and acetyl chloride to produce acetylsalicylic acid. It began being commercially produced in 1899 by Bayer, who gave it the name “Aspirin”. This is the man-made equivalent of salicylic acid. There is a big difference, however.

Salicylic acid isn’t made with the highly corrosive and poisonous acetyl chloride. It is partly from the acetyl chloride that many people suffer side-effects when they use aspirin. The salicylic acid in willow, though more powerful in action, isn’t as harsh on the stomach or the system as is aspirin.

There have also been a number of studies in regard to the other substances in willow bark and willow leaves. One of these has found that the tea and extracts appear to have strong anticancer properties; inhibiting tumor formation, preventing DNA damage, and preventing proteins from breaking down as they do in cancer.

In one report, willow extract killed between 70% and 80% of the cancer cells from a number of patients with leukemia. It also works in a similar way on colon cancer and shows promise in treating several other forms of cancer. In fact, willow also contains antioxidants, so it should be useful in preventing cancer, too.

Note: You should not consume willow tea if you have an allergic reaction to aspirin. If you are on any medication, you should also consult your doctor before using willow tea or extract internally. 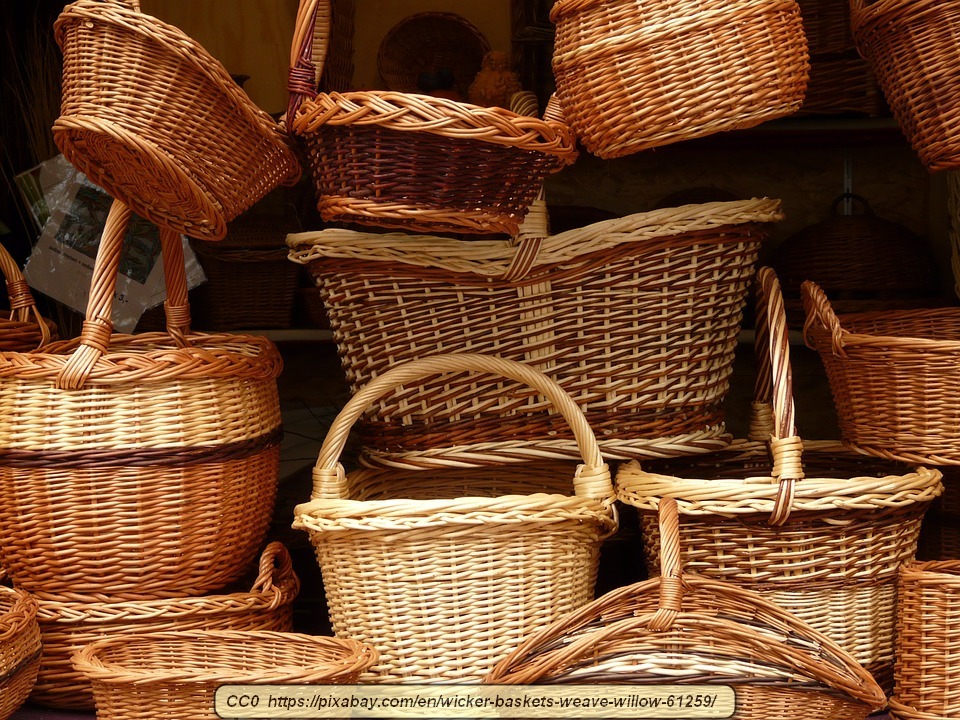 Willow switches or slender branches are useful for making baskets, fine fencing, or traps used in fishing for crayfish or fish. Slender willow brands are extremely flexible, which lends them to making this sort of thing. The ancient civilizations were also well aware of this use of willow. A fishing net made of willow was found that dated earlier than 8000 BC!

Willow wood will burn, such as in camp, though it needs to be seasoned or it will produce mostly smoke and steam. It also isn’t the best firewood because it burns hot and fast. Once burned, though, any ‘charcoal’ that is left behind can be used for drawing, writing, or marking. True charcoal is made by burning wood in a low oxygen environment and willow charcoal is quite good.

Willow can be pounded and used to make ropes and string. Although not tremendously durable, this is a handy survival means for making snares and fishing lines, particularly since willow is so widespread.

Despite all the wonders of this bush or tree, willow tends to be underappreciated. It is a personal favorite because it usually starts budding out early in the year when the danger of hard frost is over. Because of this, it is rather a wonderful sign of spring.

How do you feel about willow?