These raptors are often seen on the side of New Zealand roads eating road kill. Yet they are predators.

Often when I see a glorious sight of these Harrier Hawks, I am driving the car, and the moment I stop they are nowhere to be seen.

On driving to my sister’s place in Te Kauwhata I saw one flying and to me it looked like he was trying to catch the thermal currents of the air. Yes, that was true and although he was right above me, too far away to catch a decent photo.

Wingspan has them down as Swamp Harriers. I have always heard “Harrier Hawk”! These are the main raptor birds of New Zealand, Harrier Hawks, more commonly seen, the New Zealand Falcon less often, The Morepork or Ruru, and we do have a few Barn Owls.

However, I got 4 barely decent photos…There were 2 photos that were better than others.

It is a miracle if you can capture these birds in a photo at all. 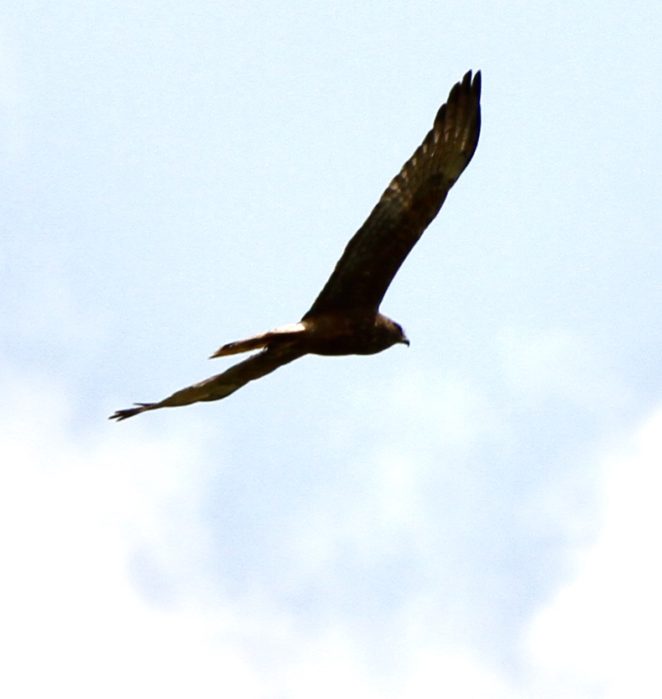 I have edited it by cropping it a lot. If I get the time I will crop and then paint these birds to get the mega pixels. 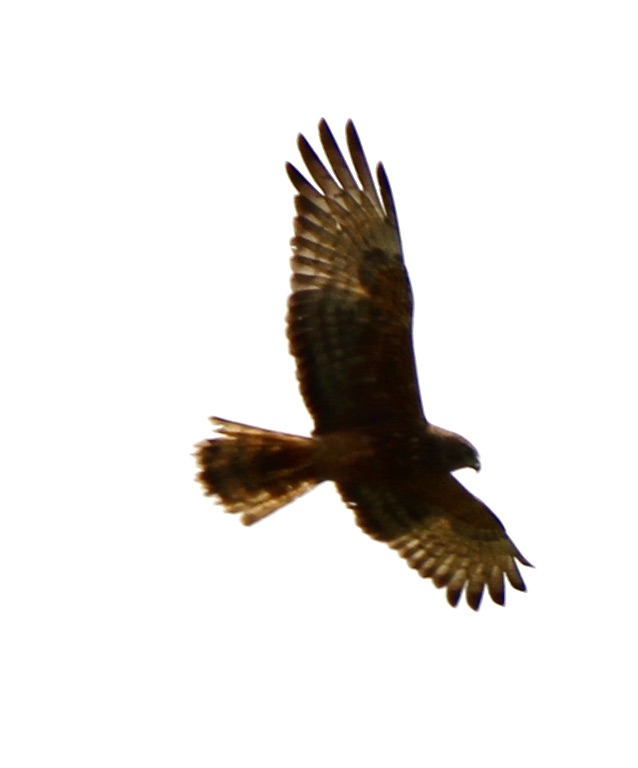 Must have been closer to me. I was parked by the side of the road in the countryside. 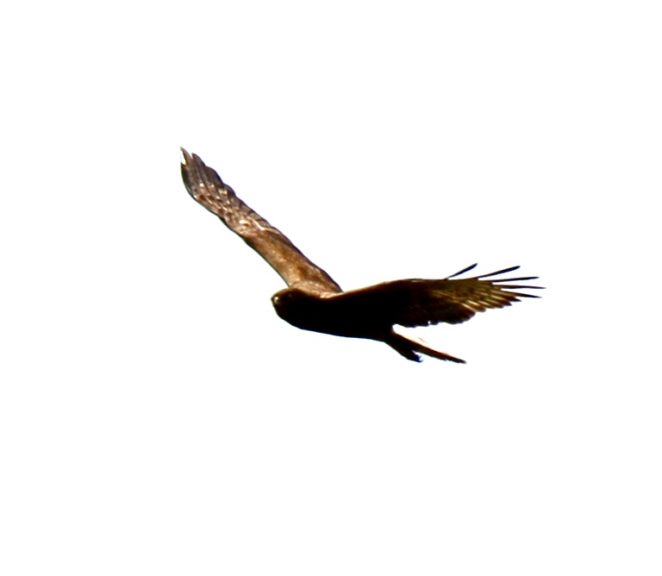