The difference between the tours is that 360 degrees is a catamaran, and the Dreamweaver is a boat. You get a running commentary with 360 degrees tour and many of the staff are Marine Biologists who will talk about the whales and dolphins in an educated way.

The Dreamweaver is a boat run by experienced crew and they provide lunch with 360 degrees does not.

Both tours are 4 hours long. If you don’t see any whale or dolphin, you will get a free cruise another time. That happened on the first time I went, because all the whales and dolphins disappeared. The reason being is that we spotted 2 Killer whales or Orcas that eat whales and dolphins. I did get a photo of the Orca from a distance but the camera was not as good as what as I have now. 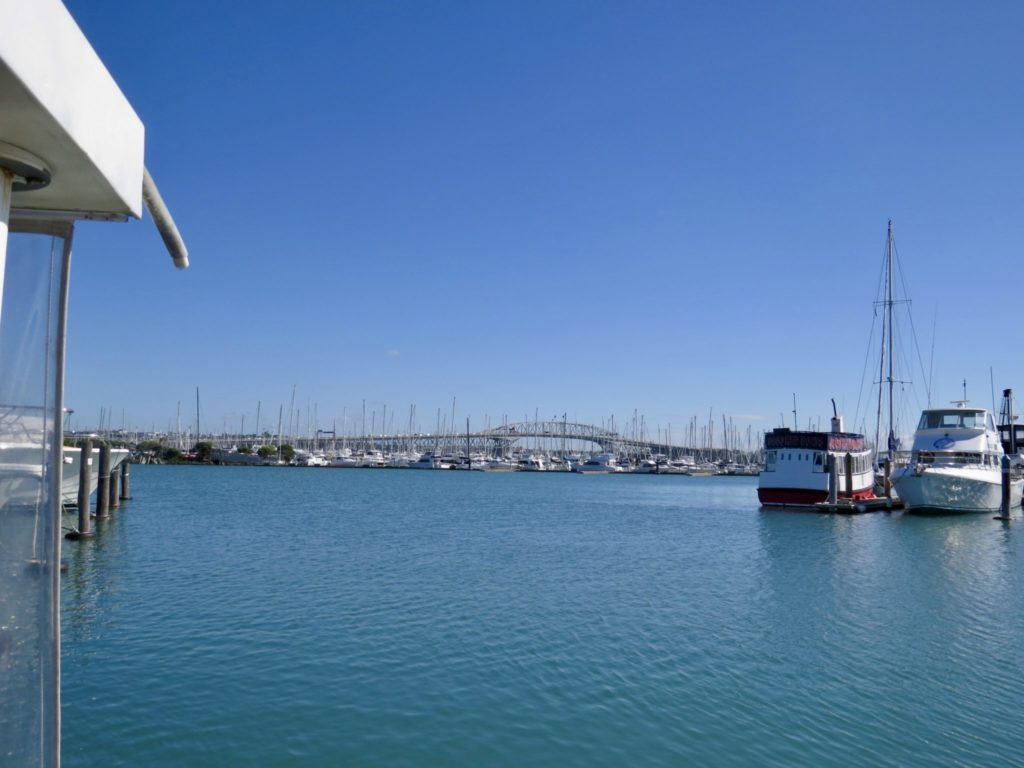 This is the beginning of a tour, to be honest Im not sure which one it was, as the views are alike for both tours and I went on them about 2-3 years ago. I would love to go again but can’t at the moment for my circumstances. 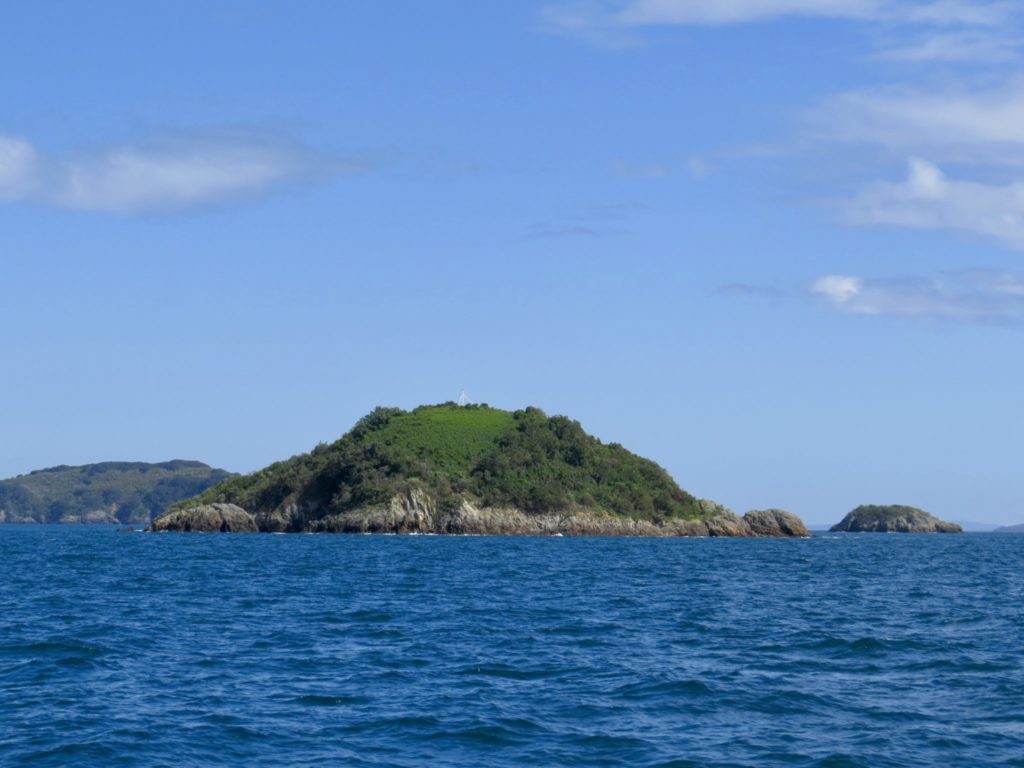 As you go out on the boat you are bound to see many islands of the Auckland Hauraki gulf such as this one. Some have people living on them. 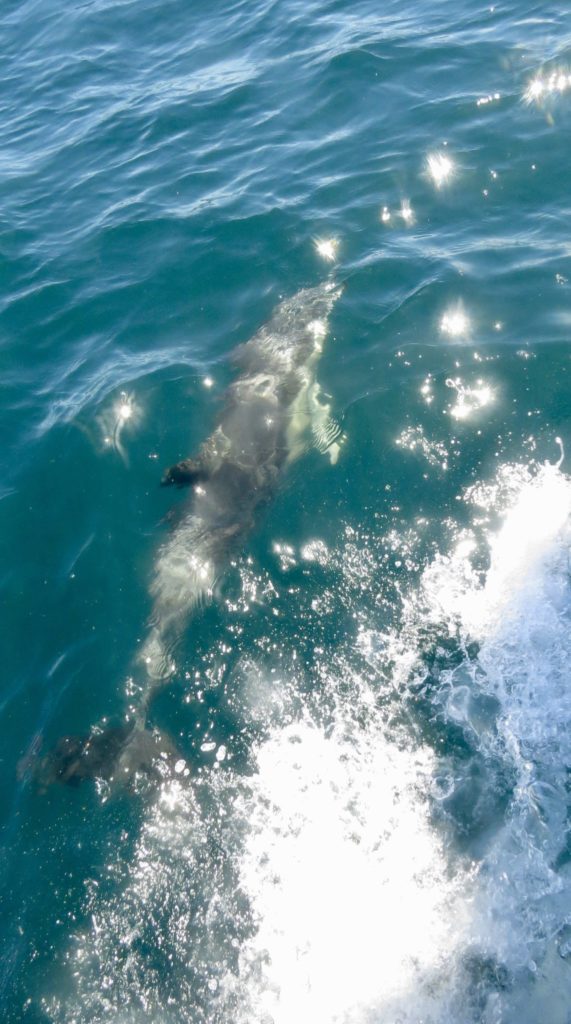 A Dolphin spotted they go around in groups as they need to eat a lot of fish. They are predators and eat fish to survive. 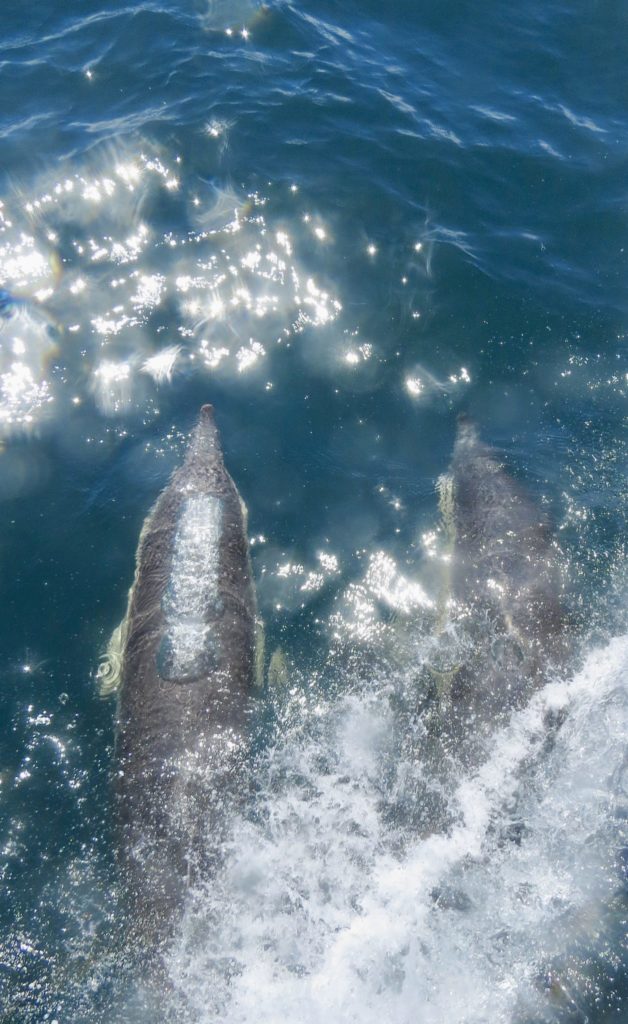 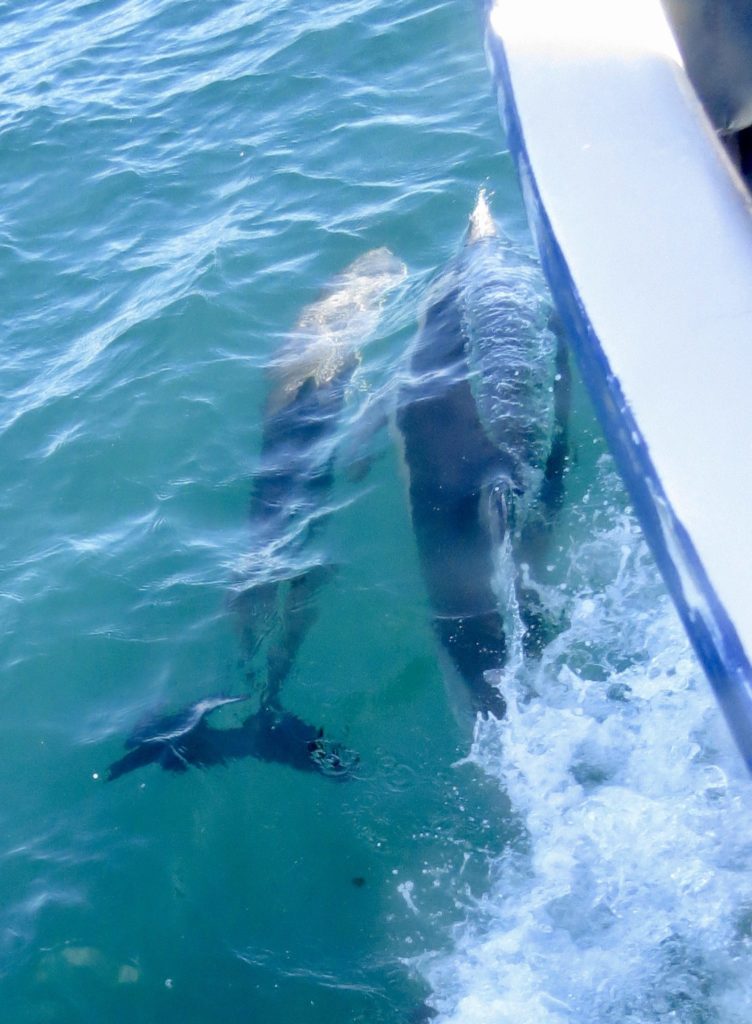 Now riding along with the boat is like the dolphins are really enjoying it, it is like a massage for them.

If a boat comes in the area, the dolphins will be eager to join the journey of the boat. 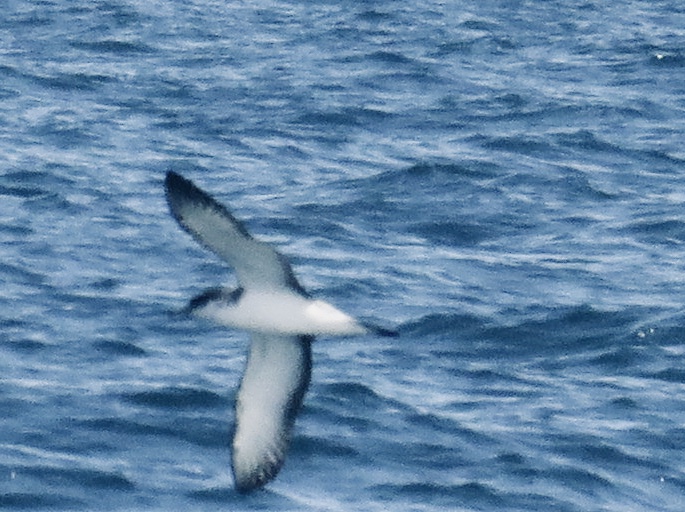 This is a Cook’s Petrel, I would like to see more of these. They were hard to photograph. 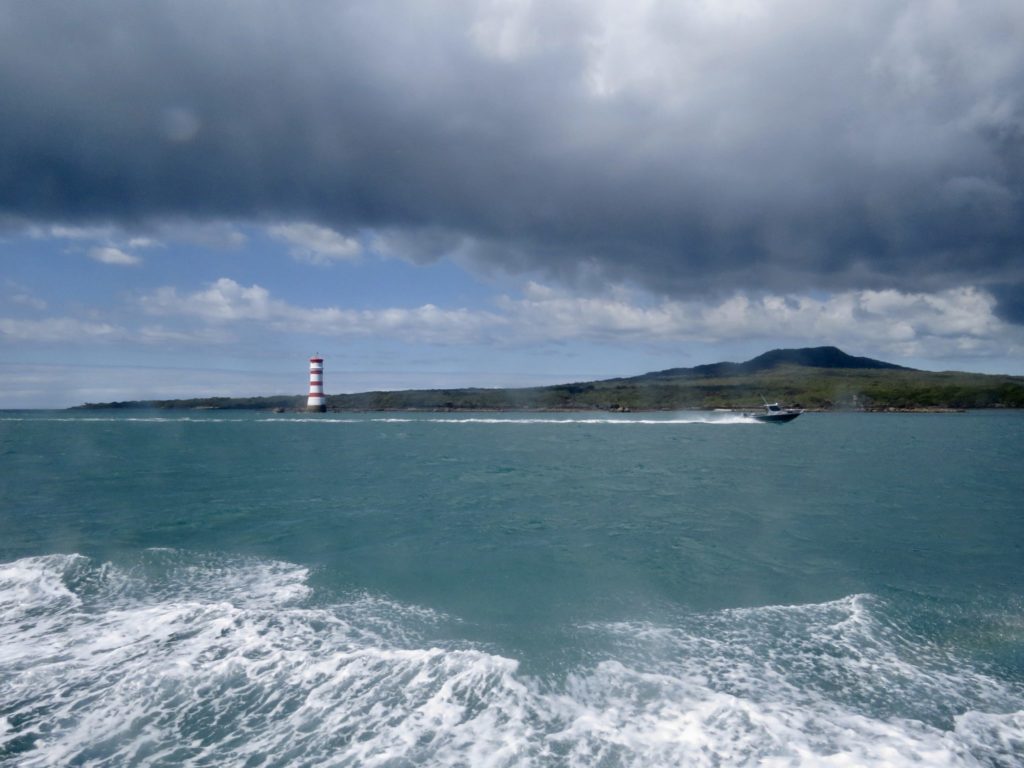 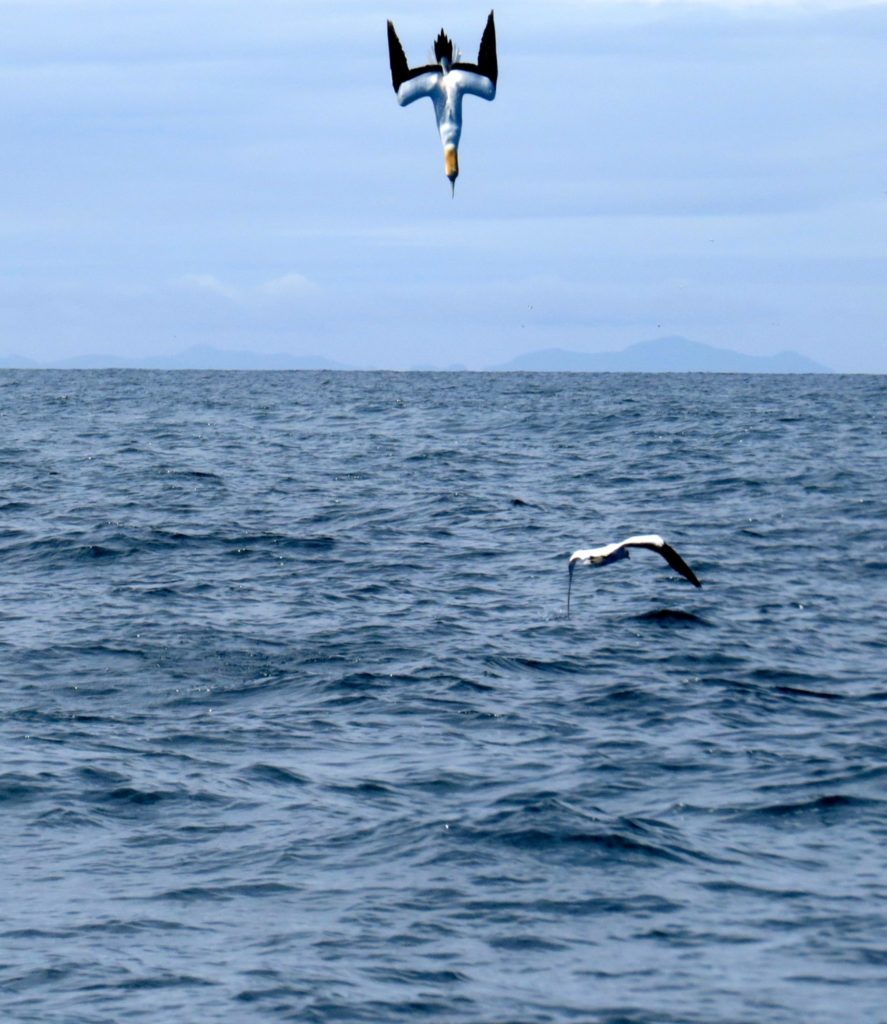 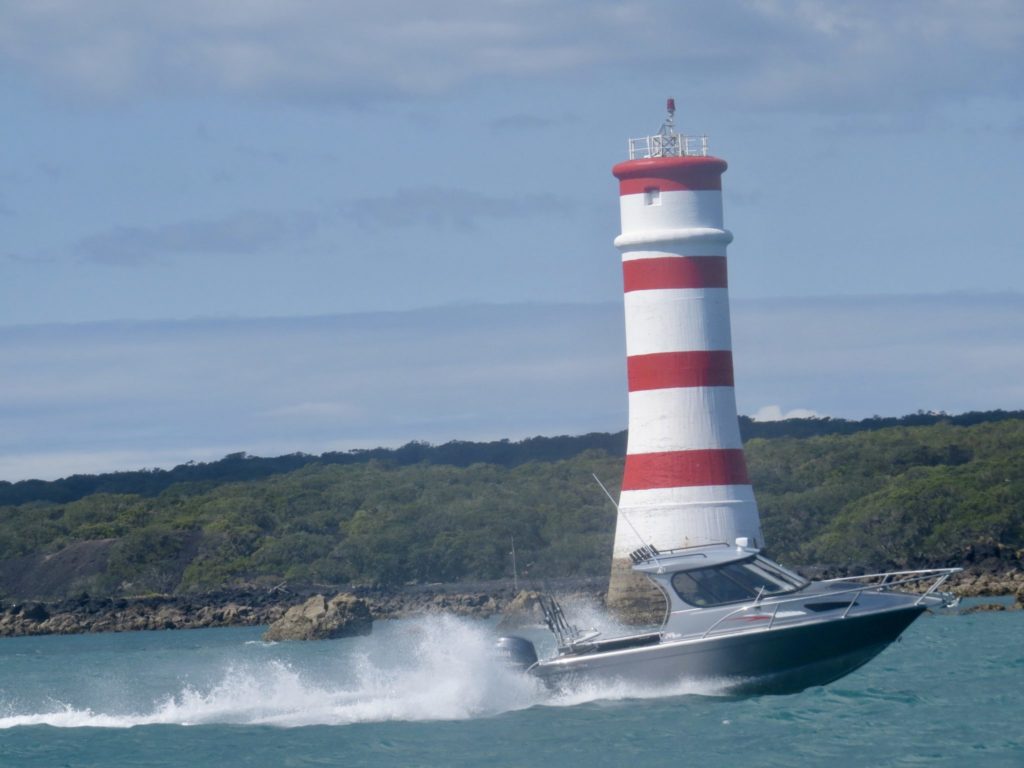 Here is a close up of Rangitoto Lighthouse.