The old Zen master, Frepi Zendoche, had two students, who he used to give the same task to. 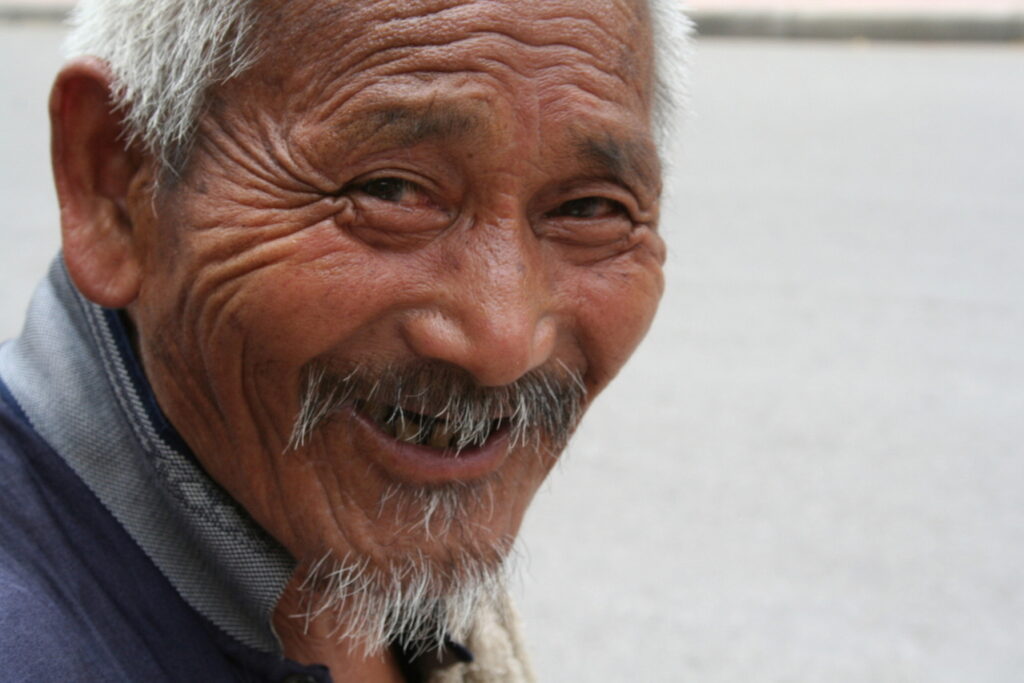 (The old master did look a bit old and eccentric, but his mind had a greater understanding than most other minds)

He wanted to see how each would react to his asks.

So one day, he said to each of them, not in each other’s presence, though.

“Sulza, I want you to go into the nearby woods, and climb a tree. Sit on the branch of the first tree that you come across there. Sit there, until something tells you that it is time to come down again, but for no longer than the full day.”

He gave the exact same ask to his other student, Josslsa, the next day.

The first student didn’t understand what the master had asked him to do this for, but he followed his master’s words to the letter. 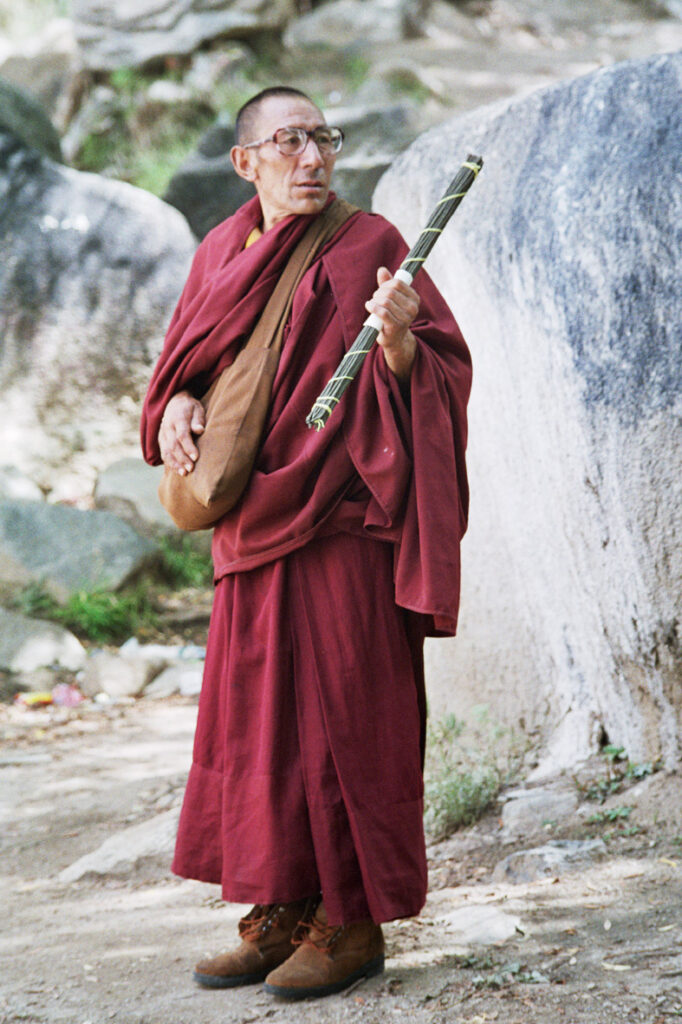 (The second student asked another master for his opinion, sometimes good, sometimes not so good to do)

He tried to understand it better first before undertaking it. He even went to a nearby town, and he got advice from the Zen master there too.

This Zen master told him:

“Your master is a bit eccentric and long in the tooth now, just go to the tree, and sit on the ground, leaning your back up against its trunk, and contemplate it all a bit more from that position, even as once did the great Buddha himself.”

The first student sat there from morning to late evening and nothing happened, so as the day was complete, he now got down, and walked back to the monastery, no wiser as to what might have really happened that day.

The second student sat on the ground with his back resting against its trunk. He had no desire to actually climb up onto the branch. What difference could that possibly make anyway he thought to himself.

Besides, the other Zen master had advised him not to too.

Suddenly a surge of water from a nearby dam of which the walls had broken washed him right away.

He died, also none the wiser. 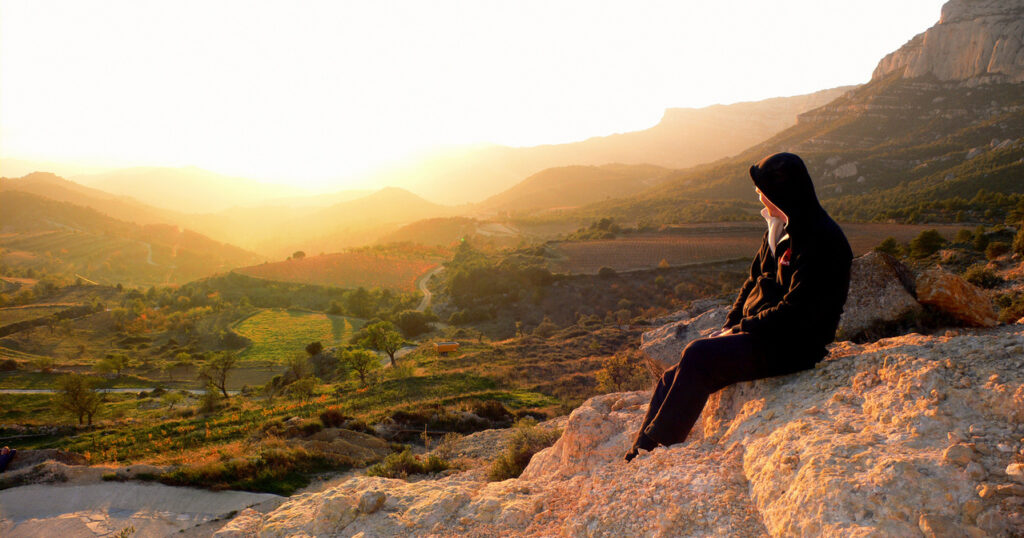 (Lean not to only your own understanding is generally very good advice to take.)

Sometimes, we should not try to lean towards our own understanding, but trust the master’s understanding instead.

He listened truly, the other student only had ears for himself.

Photo Credit: The photos used in this article were all sourced from the free media site, freeimages.com