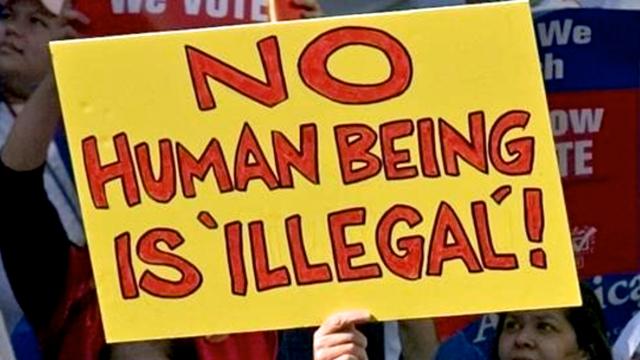 Not a lot of young people in Macedonia are aware of their rights and powers when it comes to the development and the growth of the country. There is an unresolved issue about the youth policy in Macedonia, which is mainly marked by the lack of knowledge about it on behalf of the youth and the partial treat from the existing laws and regulations.

Not everyone understands the meaning of youth policy. A lot of young people interfere it with the term “politics”. It is not the same thing, even though it is often confused as it.

Most of the things that concern young people in Macedonia, are financial dependence, housing, postponing marriage, low degree of mobility, and lack of participation in different areas and interests. All of these problems mutually connect to the biggest issue of the country – the level of unemployment.

The only specialized legislative document about Youth Policy in Macedonia is the National Youth Strategy. It was adopted by the Government in December, 2005. Its main aim is to improve and satisfy the interests and needs of young people in Macedonia. But unfortunately, it doesn’t really work that way in practice.

Regarding the fact that the main tasks of the Youth Department are social integration and social development, the youth in Macedonia does not seem to be familiar with their rights about participation and decision making. The thoughts and opinions of young people are clearly avoided and excluded by the main Decision Makers, and because of it, young people are facing big problems which are mostly leading to abandoning the country and immigrating towards Western Europe and other places, where they seek for a better life.

This is a long-term problem that is one of the biggest reason why young people in Macedonia have dual citizenship, mostly Macedonian&Bulgarian, since Bulgaria is a member of the European Union. In this way they have “open doors” leading to the European member countries, where they find jobs easily, get paid more for what they do, and somehow create “something” that is so hard to be achieved in their fatherland.

It is a hope to each one of us, to finally solve the problems that the Youth is facing nowadays, and stop the trend of immigrating towards a better future.