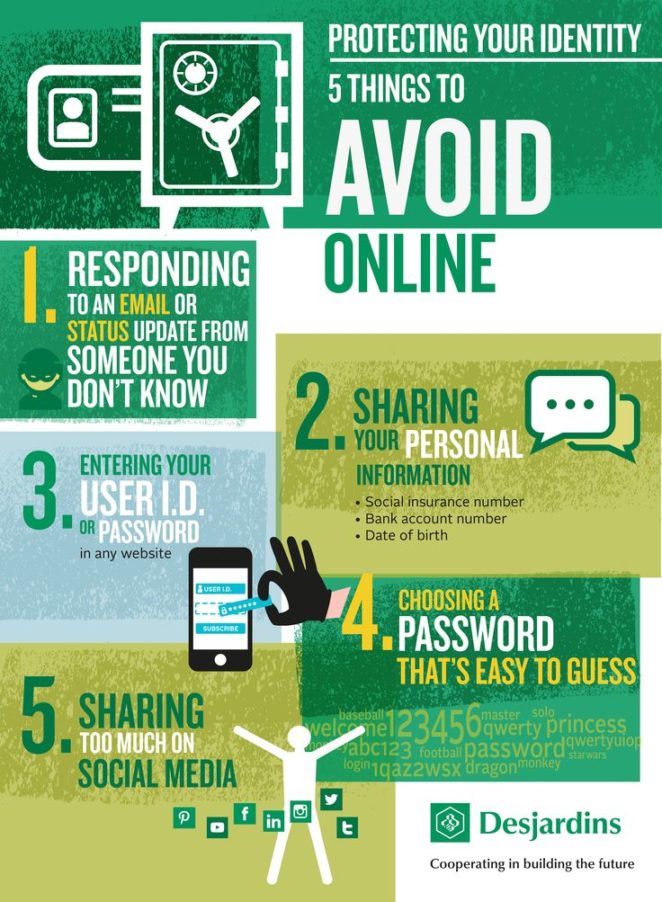 The “Fake News” arguments have raged since the Inauguration of Trump, in the United States. He pointed at the ‘other guy’  in the basic ‘Fart and Look at the Other Guy’ paradigm, which is practiced in primary school.

To be clear, if  he says ‘Fake News’ first, he diverts attention from himself and his own Fake News.

Before the election there were hundreds of Fake News Stories, most originating in Macedonia.

Taking a page from the Whitehouse Insider youths in Macedonia practiced the same kind of ‘spoof.’

They would create a pro-Trump, anti-Clinton set of articles and publish them on sites they obtained for free, and link them on Facebook.

Facebook users would click on the sites, and the youths in Macedonia would be raking in the coin via Adsense; a Google product.

As those who created the Whitehouse Insider, they made hundreds of thousands of dollars. They were not political; they wanted money.

The Russian interference was core politics. The Russians wanted Trump in the White House, and strove to confuse and divert American voters.

The fake stories that were posted by the Macedonians is not secret, for they didn’t bother to use Proxy Servers. The articles had Macedonian I.P.s. The Russian news stories could be traced to Russian servers.’

The fact is, if I wanted to pretend to be in France I would find and use a French Proxy server because I assume my audience is bright enough to check.

The Russians and Macedonians knew their audience was stupid.

If you don’t realise how easy it is to create a web site, to make it look legitimate and to rely on the ignorance and gullibility of the readers you do now. And perhaps can protect yourself.