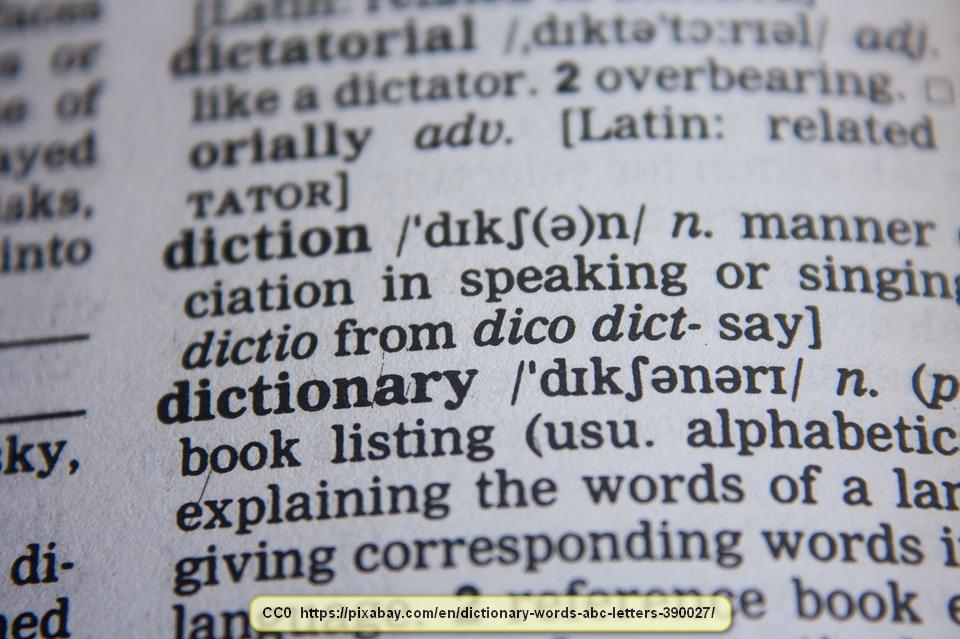 Increasing your vocabulary is always a good idea. However, it is also a good idea to periodically think about words that are used very often, but which are often used wrong. Sometimes, the reason is simply that the words sound similar to other words with different meanings. Other times, the errors are due to lack of teaching regarding the proper use. Either way, it is surprising how often words are used incorrectly, even by journalists, who should know better.

Here are some examples:

Although the word sounds similar to ‘enormous’, it has a totally different meaning. An example of the incorrect way that the word is used would be, “He agreed to take care of the lawn, not understanding the enormity of the task.”

Why is this wrong? Enormity means extreme evil. Unless the lawn was extremely evil, the word wouldn’t apply. A correct use would be, “The enormity of the torture at the death camps was staggering.”

People often use the term, ‘homogeneous’ to describe something that is thoroughly and evenly mixed together. A coffee drinker that adds sugar to their coffee might say, “I stir in the sugar until it is homogeneous.” This would be an incorrect use. In fact, any use of homogeneous would be incorrect, though the term is often used.

What? Why is any use incorrect? “Homogeneous” isn’t a word, that’s why. It is merely a corruption of ‘homogenized’.

This one is often confused. An incorrect use would be, “The traffic jam was noisome because everyone was blowing their horns.”

The word has nothing to do with sound. Noisome means ‘stinky’. Correct usage would include, “The workmen had to first work on the noisome sewage line.”

This word is sometimes used to mean or in place of “luxurious”. That isn’t what the word means. Luxuriant means ‘abundant’. Proper usage would include, “The spring rains caused luxuriant plant growth.”

These are only five of many words that are commonly used incorrectly. By knowing what the words actually mean, you can avoid many of the usage errors.