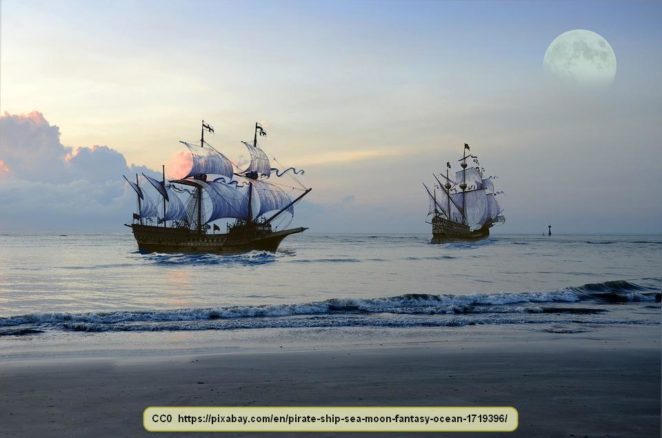 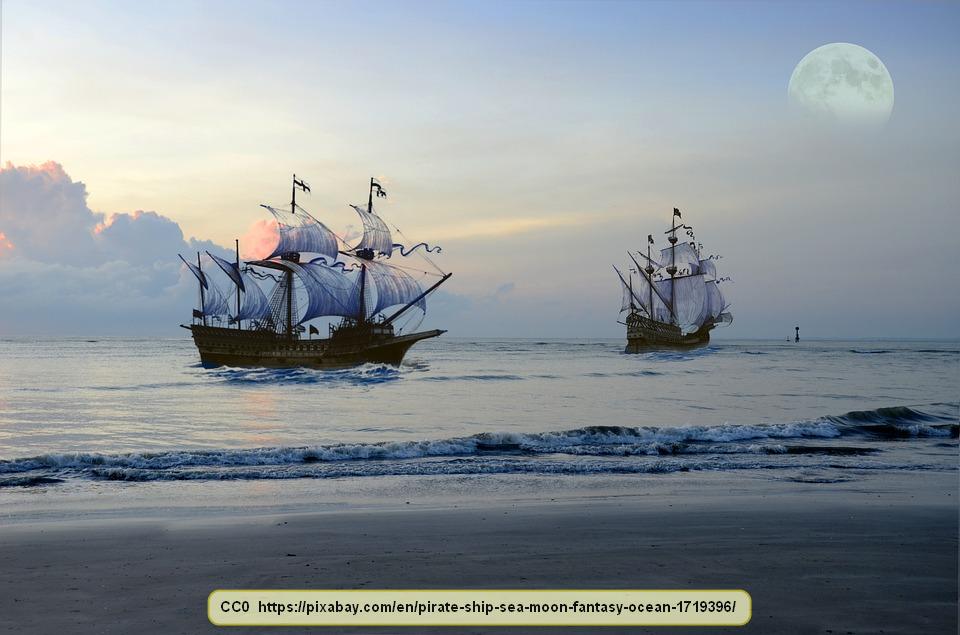 The phrase ‘armed to the teeth‘ is a common one and it is normally used to describe a person or group of people who are heavily armed with weapons. Certain police squads, military squads, bank robbers, and even drug cartels have been described as being armed to the teeth, on occasion. Where does the idiom come from?

In the 1600’s, pirate ships sailed the oceans, especially in places like the Caribbean. Sometimes the pirates were funded and backed by countries that were at war with other countries, but the goal was to seize ships, remove anything of value, and often to sink the ship that they plundered. Quite often, this resulted in the death of everyone or nearly everyone who was aboard the seized ship.

This was lucrative, particularly in areas like the Caribbean because of the gold and silver from South America that was shipped to places like Spain. To counter this, the people aboard the ships were often armed and the pirates knew that there would likely be a great deal of fighting.

To the pirates, this presented a problem. It wasn’t uncommon for the pirates to be outnumbered by the defenders of the ships they were intending to plunder. The firearms of the time were black powder weapons and they would need to be reloaded after every shot, which was time-consuming, to say the least. A pirate could be dispatched or killed easily in the time it took to reload.

For this reason, in addition to a couple of muskets, pirates were often also armed with a cutlass sword and several knives, which they could have tucked in their clothing. Quite frequently, a pirate would also carry a knife between his teeth. That way, once their firearms were fired and discarded, they would have very rapid access to another weapon.

Today, the meaning is still to be heavily armed, but most of those who are said to be armed to the teeth no longer carry a knife in their mouths.