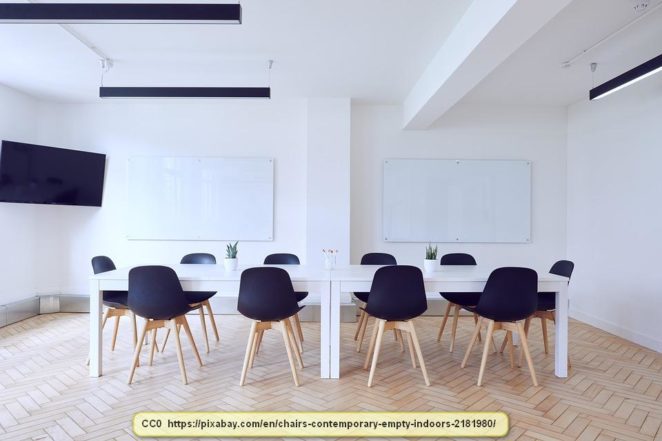 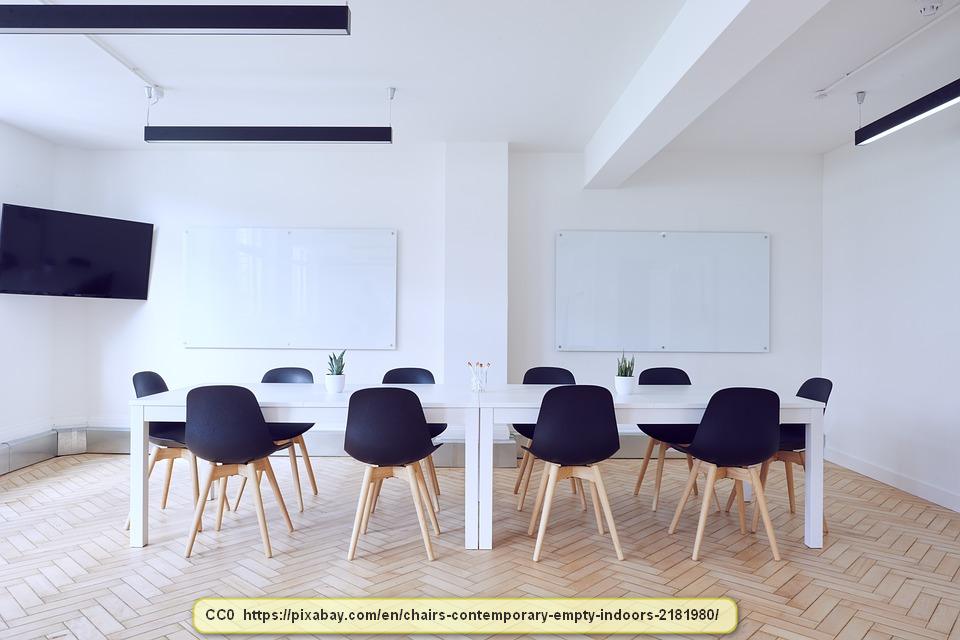 I know a number of people who would be excellent informational writers. They have good writing and communication skills. When I suggest that they give informational writing a try, they often say that they have no knowledge and don’t know anything that they could teach anyone else or that anyone would want to know. This always brings to mind a woman who also pointedly said that she knew nothing.

The event was a job skills training course and it was run by a former hiring manager for Boeing Aircraft, named John (not his real name, to protect his anonymity). The man was friendly, quite intelligent, and he really knew his stuff.

The woman in question I’ll call Nancy, though that isn’t her name. At the beginning of the class, John handed everyone a piece of paper and asked them to write down as many of their job skills that they could think of. Nancy just sat there while everyone else wrote down their job skills. At the end of about 15 minutes, John halted the exercise and asked Nancy why she’d written nothing.

“I have no job skills and don’t know anything,” Nancy explained. “The 20 years my husband and I were married, I stayed at home taking care of our kids. I never had to work. Now, my kids are grown and moved away. Two months ago, my husband passed away and I need to find a job, but I have no job experience, knowledge, or skills.”

Nancy was obviously distraught. Everybody felt sorry for Nancy, but over half of the class expected John to kindly dismiss her. Instead, he walked to the whiteboard at the front of the classroom and wrote ‘Job skills and experience’. Then he looked at Nancy and asked, “So you raised your kids. I assume that you took care of them when they were home?” 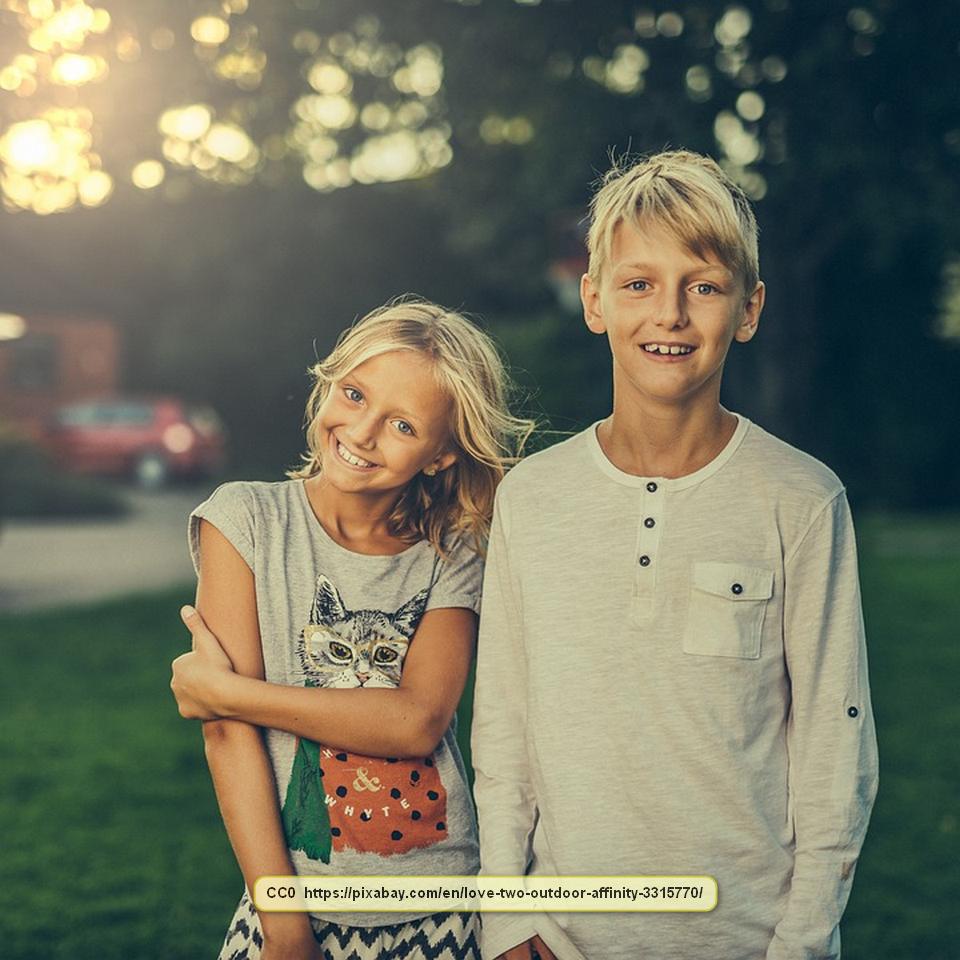 “Sure,” Nancy said. “My daughter and both sons needed to be watched over when they weren’t in school.”

John wrote ‘babysitting’ on the whiteboard. Then he said, “What happened when they got hurt or were sick?”

“Well, I cleaned my share of cuts and scrapes, sometimes gave them an aspirin, took their temperature, made them chicken soup, the normal stuff,” Nancy said.

John wrote ‘medical aide’ and ‘nurse’ on the board. Then he said, “You said you made them chicken soup. Did you make it or just get it out of a can? Did you often cook meals for your kids?”

“I made the soup from scratch. I cooked all the meals for my family, except in the rare times we’d go out to eat,” Nancy said. “I wanted to make sure they had good food and a balanced diet. John wrote ‘Cook’ and ‘nutritionist’ on the board.

“Did you clean up the house after your kids?” John asked.

“Of course. After my husband, too. He was loving but messy, so I cleaned up after everyone. I also settled the fights between my kids so Tom wouldn’t have to.” Nancy was beginning to get the idea. John wrote down ‘housecleaner’ and ‘counselor’.

“Who bought the groceries?” John asked.

“Tom made all the money,” she said.

“That isn’t what I asked,” John said. “Who actually went to the store and did the shopping?”

“I did. I bought the food, supplies, and clothing, especially if I couldn’t repair torn clothing,” Nancy said.

‘Procurement officer’ and ‘seamstress’ went on the board.

“By check. That was the easiest way to stay within our budget,” she said.

‘Accountant’ went onto the board.

“I assume that you made sure that your kids went to school?”

“Oh, yes!”, Nancy said, beaming. “I drove them too and from, took them to sporting games, and made sure that they did their homework, though sometimes I had to help them with the homework and some things they didn’t teach in school, so I had to teach them that stuff. They did well in school.”

John continued on with asking Nancy questions and writing down job skills with every answer. He finally stopped when he ran out of room on the whiteboard. Then he looked at everyone in the class.

“Everyone in this room are adults. You all have job experience and job skills and things that you are expert in, even if you have never been paid for it. The biggest thing you will ever take away from this class is this: You all have knowledge and talents to offer potential employers. Not one of you can honestly say that you know nothing.”

The same is true of people who have never written informational articles. Each person reading this has things they are expert in and things they can teach to others. Don’t ever think you don’t.

So how do you know that people will be interested in learning what you can teach them? You can’t know that, but you can know that for everything you know, there are other people who don’t know it. Some of them will want to learn. 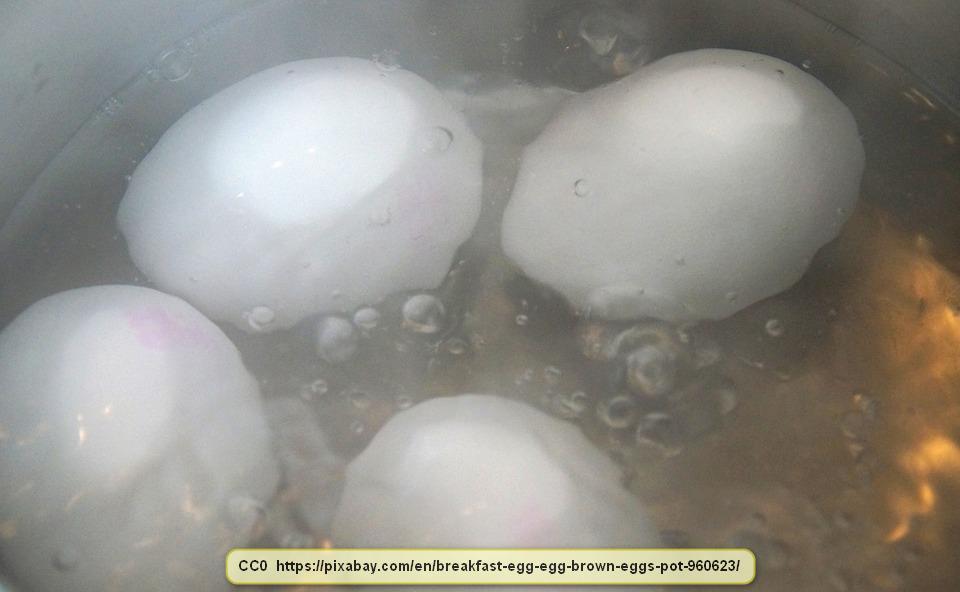 In the time I was a senior manager at Helium.com, the most viewed article at Helium that I’m aware of, of all time, was, “How to Hard Boil an Egg“. I am absolutely not making that up. Within about a month, the article got almost 100,000 views! The article was simple, to the point, it didn’t wander, and it was just over 450 words. The writer took less than an hour to write it. The information was evergreen, meaning that it would be as valid today as it was the day it was written.

The same is true of the most viewed article I’ve ever written, “How to Stay Cool in the Summer“. It ended up with many thousands of views and strangely even got a huge number of views in December and January. I didn’t write it thinking that it would get a lot of views, I wrote it to help people stay cool in the summer.

The point is that you shouldn’t ever think that you lack the knowledge to write an informational article. It is possible that you need to work on your writing skills, but that could be said of any writer. The more you write and practice writing, the better you become at it. However, you have plenty of knowledge you can use to get that writing practice. It can be taken a step further, too. If you have any interests at all, it is extremely likely that you have considerable knowledge about what you are interested in. Share the knowledge. It is that simple.