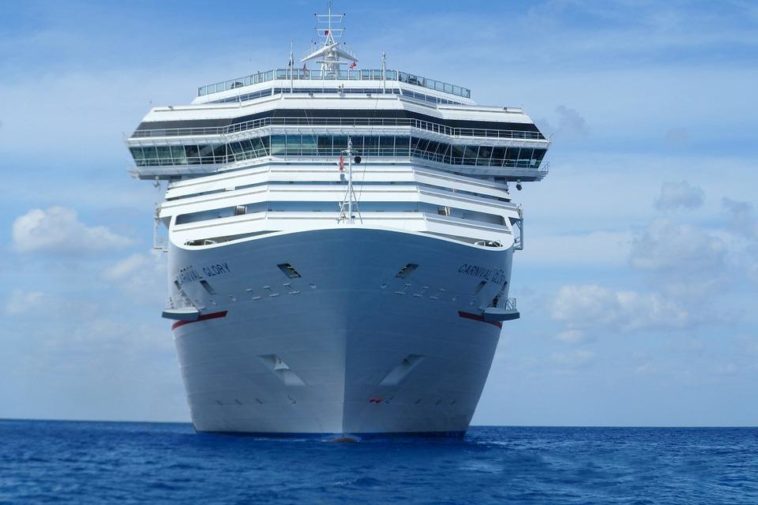 When his wife died, Ethan Brown felt he had died with her. All that kept him on the planet was their son, Leif.

For some reason Leif decided to make his father’s life as miserable as he could. Maybe he blamed Daddy for Mommy’s death, maybe he was unable to deal with grief. The therapists Leif went to were useless. Leif remained obnoxious and seemed to do everything to hurt his Daddy.

When Leif was eighteen, one of the therapists suggested that Ethan take his son somewhere they would be alone, or at least away from the environment. Ethan was not one for camping or road trips, so the though a cruise might be good. A nice no stress cruise. 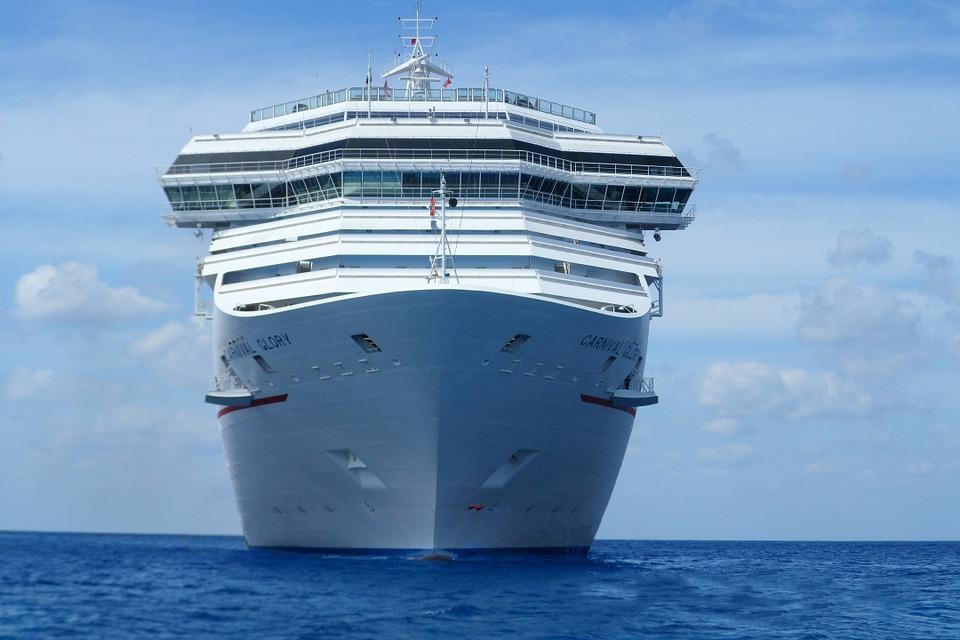 As soon as the ship was at sea, Leif left his father, thinking this would upset the old man.

Alone, Ethan met Cora Davis, who was travelling with her son. Her situation was different. Her son had always promised to take her on a cruise when he had money. Acting in a soap opera gave him the money to buy the tickets.

The two spoke for a long time, then went to dinner. 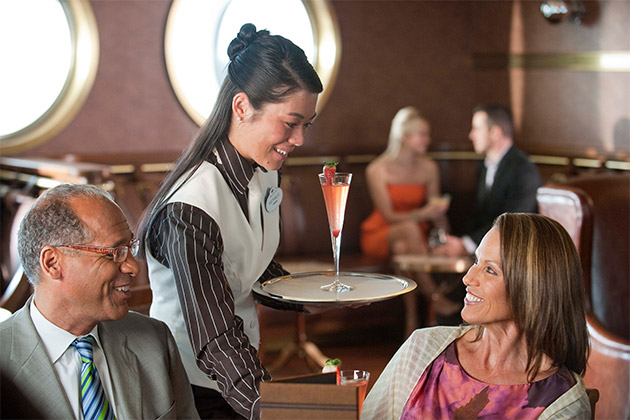 Ethan met Cora’s son, Jerry, who was a fine, loving young man. He had made friends and after dinner went to join them. Ethan knew he should worry about Leif but just for the next few hours would think about Cora.

He walked her to her cabin, went to his, and Leif was there asking if his father, “Did you look for me?”

Ethan had always been honest but right now, this moment, it dawned on him that Leif had no ‘run off’ to be with friends as Jerry had done, Leif had run off to upset his father. That was the purpose.

Ethan stared at Leif then went into the bathroom, and then to bed.

When he woke up, Leif was gone and he was happy about it.

He spent the day with Cora and it was clear that this may be a ‘ship board’ romance, but for as long as it lasted, Ethan would be there.

All day, Ethan thought of Cora. Nothing Leif did or said or didn’t say or do bothered him in the least. Back on the ship Cora and Ethan went to her stateroom. He spent the night.  It was the happiest he had been since his wife died.

Before he slept it all came so clear to him. Leif would, if he knew of his relationship with Cora, destroy it.

In the morning, he left early and went to breakfast. When Leif found him he claimed to have fallen asleep in a deck chair.

Leif babbled about it, then wanted to leave the ship, and Ethan told him to go ahead. Leif left, and because Ethan knew him so well, assumed he’d be gone for the day way into the night, expecting Ethan to run around searching.

He spent the day with Cora, Jerry coming and going. He told her how he felt.  She felt the same.   Plans were made.

Late that night, when Leif came in, he found his father sitting alone on the deck. His father said nothing.

The ship began to travel back to California, and Leif left his father alone as much as possible.  He didn’t know that his father was happy with Cora.

Once docking in California, there were no public good byes.

Back home, Ethan gave his lawyer instructions to sell the house, to sell the business. To buy a small house in a minor area for Leif, and disperse small bits of his Trust fund every month. 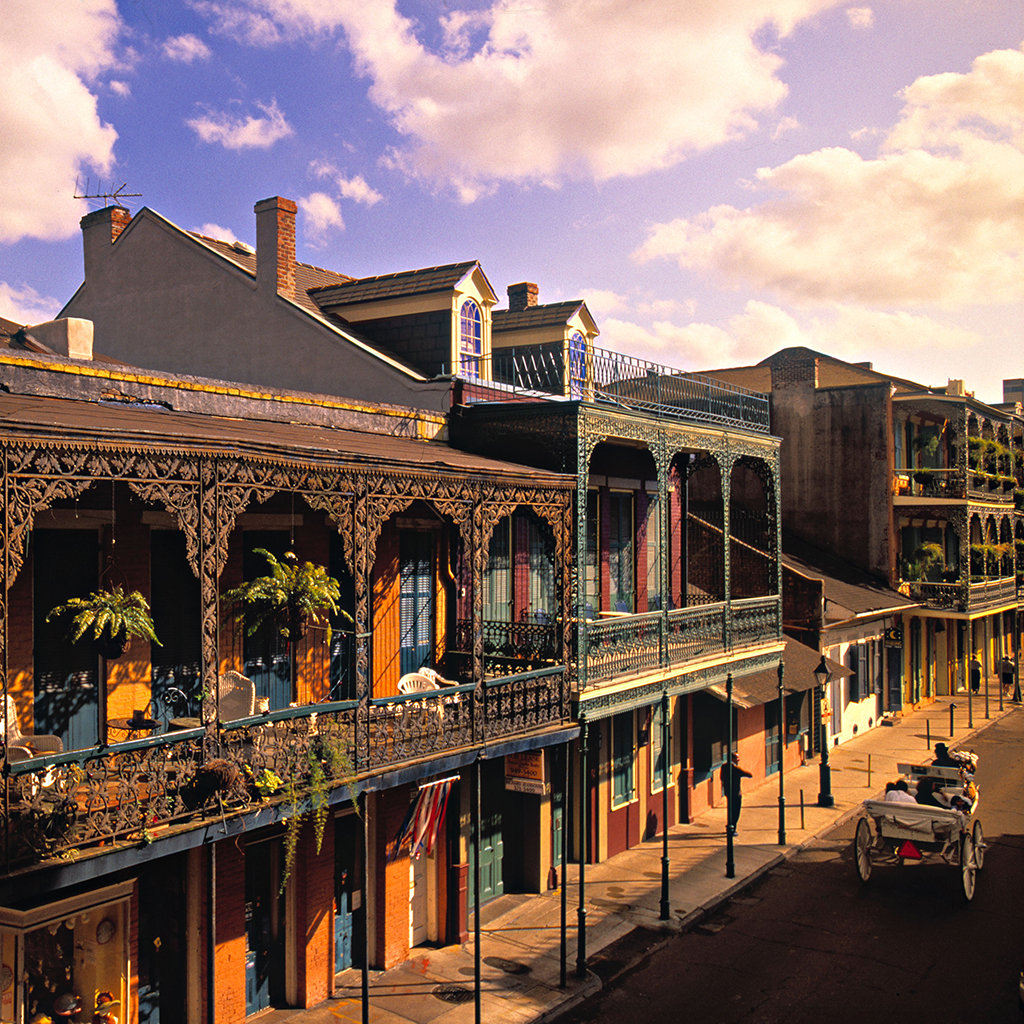 Ethan said nothing. He got everything ready. When all papers signed, all titles transfered, Ethan packed his bags, went to the airport.

This was Friday night, when Leif always went out and often wasn’t seen until Sunday.

Ethan landed in California, met Cora. They married in a small ceremony, with only her friends and Jerry present.

Then, Ethan and Cora went off on a long world cruise.

Just before Ethan left, he rang his lawyer to tell him to advise Leif of the various changes that had been made. As he hung up, he felt ten years younger.