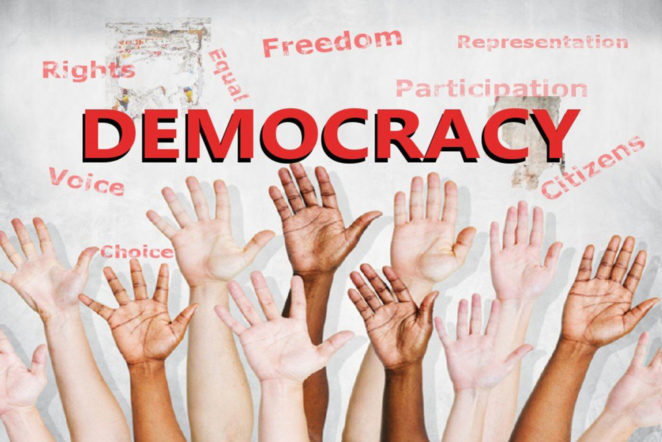 Right and Wrong, Good and Bad, has nothing to do with democracy. The majority rules. People vote and elect their government.

Saint Angela thought she would fling open the borders and accept all manner of refugees, probably expecting her halo to descend from heaven. When elections arrives she found herself scrabbling about trying to form a government, because the people she is supposed to represent, do NOT agree with her.

In Italy, which became the terminal for refugees, has now elected a government which is going to be shipping out those people by the boat load.  Why? The public which elects the government, does not agree with being a terminal.

People and Political Parties which were considered Fascist now see their ranks swell. Suddenly find themselves in Government or making up a strong Opposition.

Now we can sit back and discuss what is right and wrong, what is good and bad, but what gets votes and doesn’t elects a government.