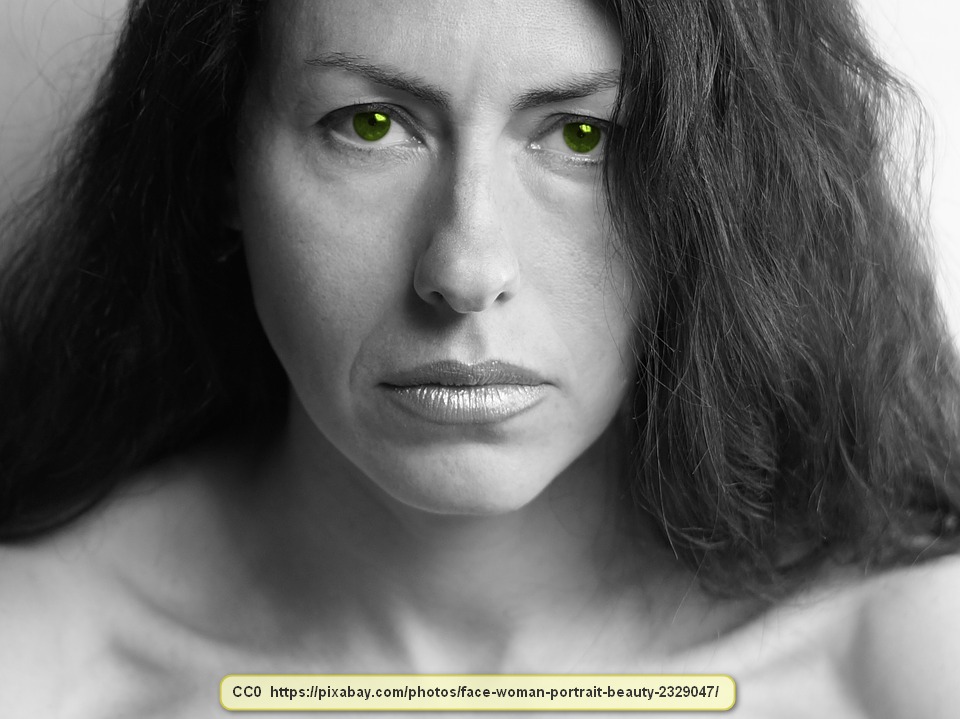 Although ‘bite your tongue’ and ‘bite me’ sound similar, they have different meanings and very different origins. In fact, the former has a clean meaning, while the latter is definitely not clean.

When someone tells someone else to ‘bite your tongue’, they are telling them to shut their mouth and to say nothing. A person can use a variation to apply to themselves, too. They could say something like, “I had to bite my tongue’. This would imply that they wanted to say something they knew would cause problems, so they prudently kept quiet instead.

The phrase, ‘bite your tongue’ has been around since at least the 1590s and Shakespeare even referred to a person who bit his tongue in one of his plays.

The two phrases might sound similar, but they definitely have different meanings and origins. “Bite your tongue” has a clean and actually a wise meaning. “Bite me” definitely does not.

Have you used either of these phrases?