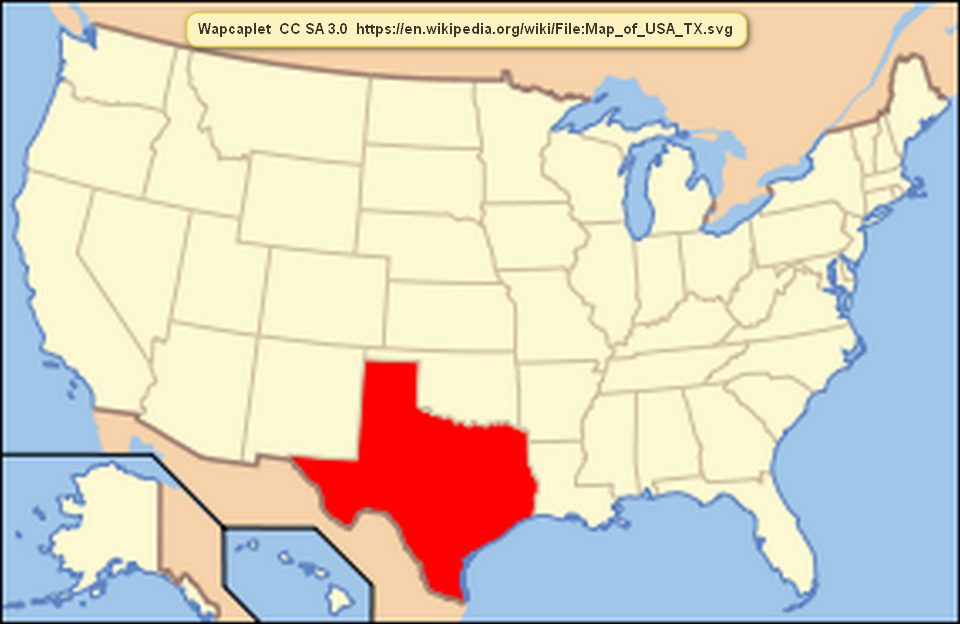 It has been a while since we’ve looked at any of the silly state laws from around the US, so let’s look at some of the crazy ones in the great state of Texas. To be honest, not all of these are silly, but many of them are.

* In Texas, it is against the law to sell your eye or other organs. I don’t even want to know how this law came into being. It sounds rather gross.

* I’ve mentioned this one before, but it makes so little sense that it is worth mentioning it again. In Texas, if two trains meet at a railroad crossing, by law, they must both come to a complete stop (that part makes sense, but…) and neither train can proceed until the other has passed. This one is hard to figure out because it makes absolutely no sense.

* In Texas, in order for anyone to hold a public office, they must first, by law, acknowledge a supreme being (God). I rather like this law, though it is actually a violation of the constitution.

* In Texas, it is against the law to take any more than three sips of beer while standing up. I have no idea what the reasoning is behind this one, nor why the number three was chosen.

* In Texas, it is illegal to milk someone else’s cow. You can only milk your own. I can’t help but wonder if there was a big problem at one time regarding people going around and milking other people’s cows. 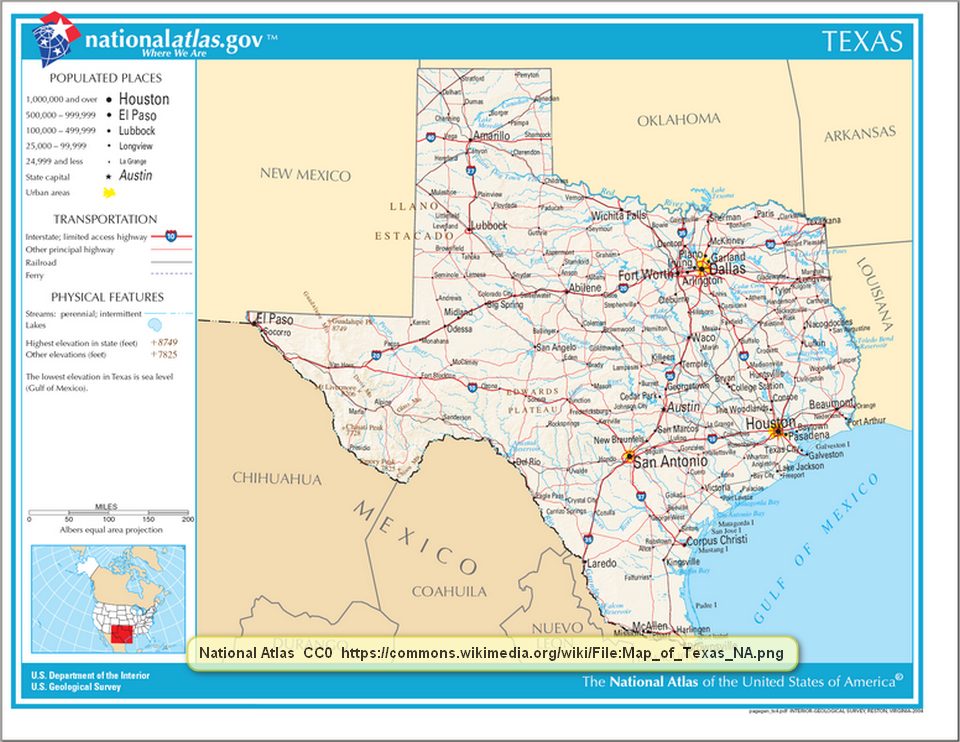 * In Texas, all volumes of the Encyclopedia Britannica are banned. The reason is that it contains the formula for making homemade beer at home. Like this is difficult to do and a person can’t get the step by step instructions online?

* In Texas, homosexual behavior is illegal.

* In Clarendon, Texas, it is against the law to use a feather duster to dust any public building. I can only understand this one if the bird was still attached.

* In El Paso, Texas, it is against the law to pee in the streets. I can understand the law, but there are most likely lewdity laws in place there, too. However, I can visualize someone merely stepping into someone’s yard and doing their business when they need to go, so the law is silly.

* In Houston, Texas, it is illegal to sell Limburger cheese on Sunday. Any other day is fine, just not on Sunday. For that matter, there is no prohibition against eating it on Sunday, it just can’t be sold then.

There you go, some of the silly laws in Texas. The Lonestar state has them, too, and I haven’t encluded all of them.