In Alaska, you’ll find a small town called Homer. This town is considered to be one of the best little towns to live in, in the U.S. It has been called “The Cosmic Hamlet By the Sea” because you can see Northern Light displays in the sky. 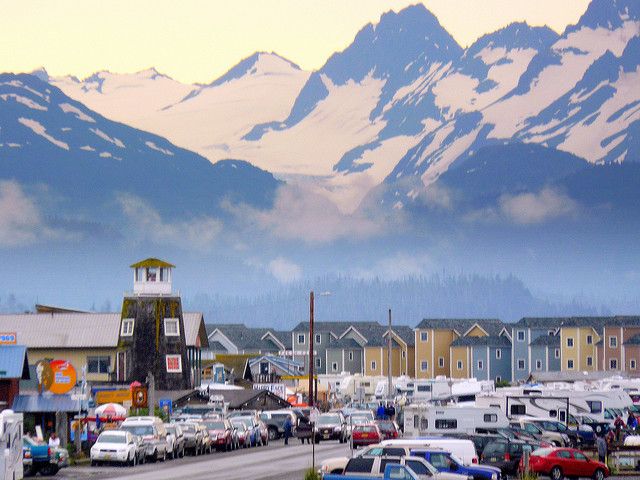 Homer is located on the Kachemak Bay. Its main area is the Homer Spit that includes art galleries, shops, seafood restaurants, and beaches.

Homer is also known as “The Halibut Fishing Capital of the World” because of the abundance of halibut fishing. It is a  great harbor town and is known for one of the world’s greatest dive bars and an impressive old lighthouse that happens to be The Salty Dawg Saloon where you can relax and get to know the locals,

In other words, if you would want to settle down in a small town you might consider this one.