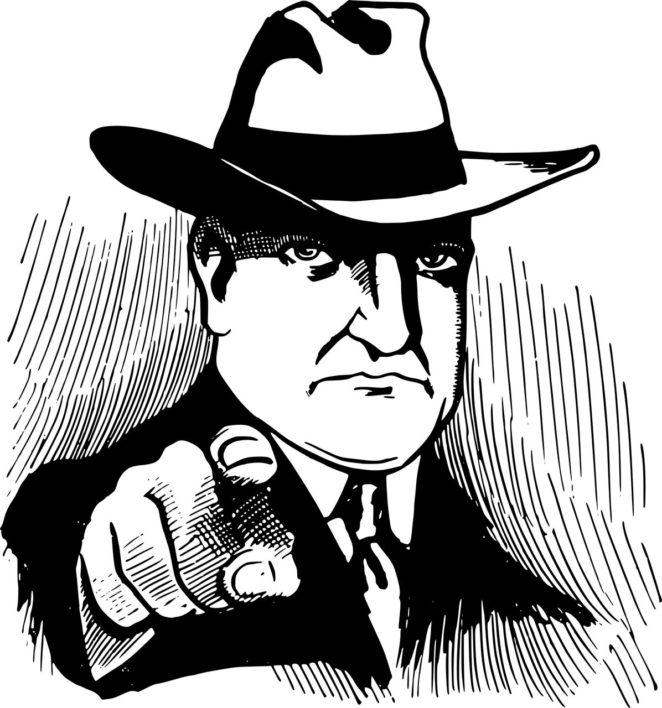 Humans are prone to accuse others of reasons that are not factual but merely assumptions (and presumptions) that they have conceived as true.

Not realizing the degree of hurt we are inflicting on others, we don’t realize we are how much damage we are causing to them psychologically which in turn affects them negatively.

We clamour to hear gossip and transmit it to others albeit adding some flavours to make it sweet in the ears of the hearers.

We don’t realize the pit of depression and low self-esteem we have caused to others. Others have ended their own lives because of the words we had uttered. Unfounded words and hurtful words.

In a world of negativity, many souls long a world of blackness where they won’t be hurt. But should they take that road? No!

If only the world realized how powerful a tongue is.