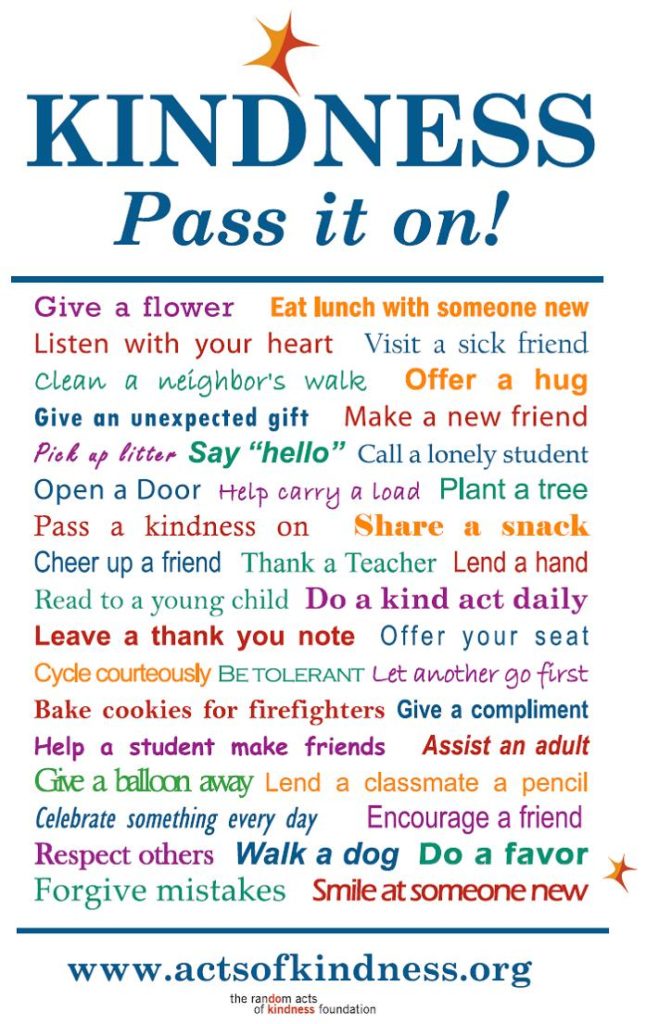 There is an old saying that goes “It is always darkest before the dawn.” In the case of Brittany and Zyaire Richardson who suffered a serious tragic event on Monday morning  when a fire that destroyed their apartment in Mount Airy Ohio that left them homeless and with only the clothes they had on their backs as well as her car keys.

Brittany told her story of woe to a local television station in Cincinnati Ohio which is W L W T who broadcast the story of the tragic event that destroyed the apartment home of the Richardsons on Monday morning.

I do not know if the reporter who works for W L W T is an action reporter or a reporter that reported the news of a tragic event in Mount Airy.

However Kristen McKenzie who saw the broadcast of the tragic event in Mount Airy Ohio and the challenges that the single mom and her daughter were facing not having a place to live or any of their material possessions.

Kristen was moved to assist the Richardsons by donate gift cards to buy clothes, food and drinks so the Richardsons can rebuild after the tragic event of losing their apartment residence.

Thanks to the help of a complete stranger who performed the act of charity without expectations of any rewards from the people she assisted in their time of need, the Richardsons will be spending time with relatives until they can get back on their feet to find a new home.

The good part of this story is that the Richardson family and Kristen will become friends thanks to the power of the television station in Cincinnati reporting the news event and one person who made a difference to assist two strangers in need.