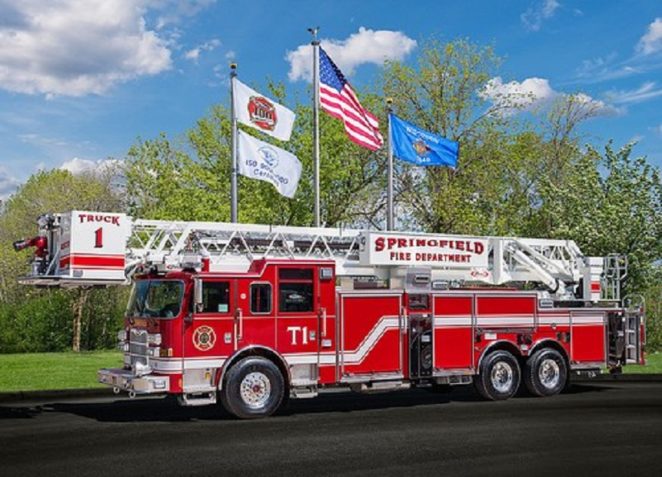 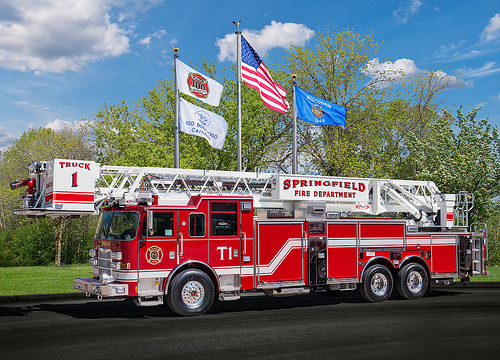 A cat in Riverton Illinois is lucky to be alive after the feline for some unknown reason was able to get inside an Dodge Durango SUV’s engine compartment did not suffer any serious or deadly injury when the driver of the SUV drove the auto from Riverton to Springfield on Wednesday.

The female driver of the SUV noticed that the cat was crying out for help while she was driving her auto.

Thanks to the alertness of the driver, she stopped at a Springfield Fire Station to ask the firemen to attempt to rescue the cat that was trapped in the front quarter panel of the SUV.

If there is one thing that firefighters can do, is to have the knowledge of how to free cats that are stuck inside a front quarter panel of the auto so the cat could be free from its predicament.

After the cat was free from being inside the front panel of the SUV, the female driver of the SUV found out that the cat belonged to her neighbor.

The cat was thankful that it did not meet the end of his life inside the auto front panel of the engine. The driver of the SUV agreed to take the cat back home of its owner can reunite with her owner.

Since the national news media ignores these types of stories, the firefighters filmed the rescue of the cat for the social media sites to see.

One thing I will say about Springfield Fire Chief Allen Reyne, he has a great crew of firefighters that rescue both animals and human beings from tough spots.