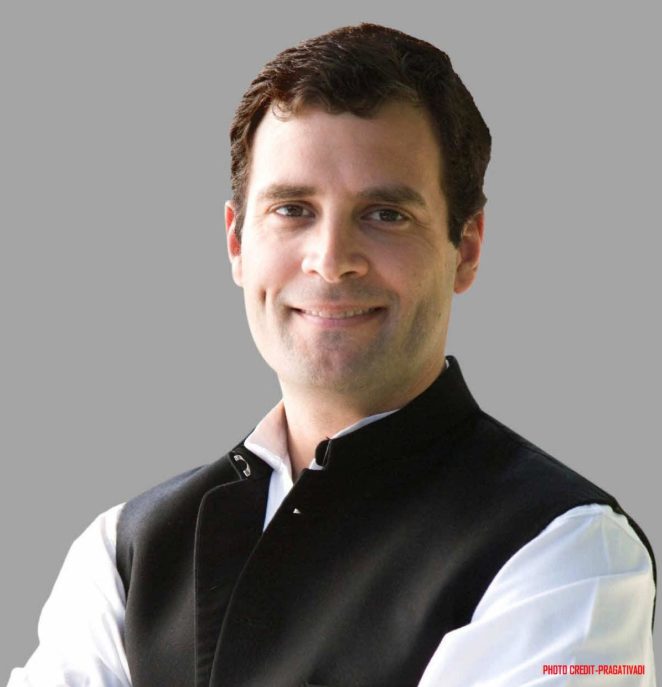 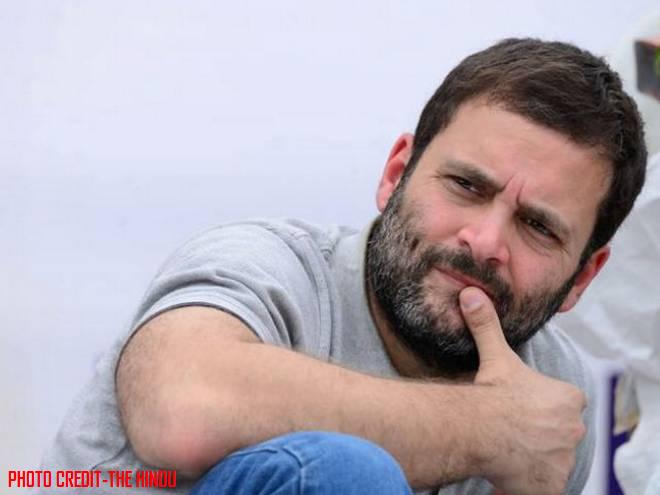 Among the POLITICAL statements like politics IN the same family party and Dynastic tagged Politics, finally The Prince of Congress Party (Yuvraj) Rahul Gandhi took the crown of the Congress chief. After several years of waiting, Rahul Gandhi became a Congress president. For the past long period , the party had been seeking to get Rahul’s arm to lead the Congress party Further. Congress leaders believed the command of the of the party should now be delivered by Rahul Gandhi which demands inside the party circle led Rahul Gandhi to be crowned as the National President unopposed. The trust and utmost faith on the his leadership by the seniors and policy Makers of the Party at last ended up with his elevation from the position of Vice President to the Position of the Newly elected President.

Under this refurbished leadership of Mr. Rahul, Congress Party could able to contest Twin-State Assembly Election in both in the state of Himachal Pradesh and Gujarat.As per the final count down of this Election, Congress Party Could not able to form in either of the state but put opposition BJP in trouble in determining the diminishing return in their victory in Gujarat.In comparison to previous Gujarat Assembly Election Rahul Gnadhi proved his metal by snatching as many as 19 more seats than the previous Assembly election also put the BJP Think-Tanks in a revival mode.Top Brasses of BJP’s central Leadership now bound to change their political strategies ahead in 2019 after knowing the sour truth of decreasing scale above all percentage of votes ,i.e.-11% less within 3 years and 6 Months of BJP regime under NAMO’s leadership.

BJP’s style of preaching congress as Dynastic and Family business to Indian Republic not new at all.

When & who were a Congress president in Incredible India

Then in 1984, Rajiv Gandhi was given the responsibility of the party president. After him ,PV Narasimha Rao in 1991, Sitaram Kesri in 1996 and Sonia Gandhi was elected unanimously the Congress president in 1998.In the 132-year-old party, from Motilal Nehru ji till Rahul Gandhi ji, only 6 people of the Nehru family have become Congress chiefs which is the sour truth of BJP’s preaching and campaigning against Congress as the Party of One Family and result of Dynastic Politics in this country.

Rahul Gandhi was born in Delhi on June 19, 1970. He is absolutely from the country’s famous and glorious Gandhi-Nehru family.

His mother is Mrs. Sonia Gandhi, who was the President of All India National Congress just before Rahul and MP from Rae Bareli Lok Sabha constituency of Uttar Pradesh.His father was the late Rajiv Gandhi. A Former Prime Minister of India.In the 2009 Lok Sabha elections, the credit of Congress victory was given to Rahul Gandhi. Despite this, he had refused to accept the post of Cabinet minister in the Manmohan Singh government.

Regarding politics, Rahul Gandhi says,“I do politics with Gandhiji’s thinking ,Philosophy and ideology. If someone tells me that you do politics by lying, then I can not do it. This is not within me. It also damages me and my political image. ‘I do not make false promises. “They say,” There is a difference between power and truth. It is not necessary that the person who has the power has the truth.