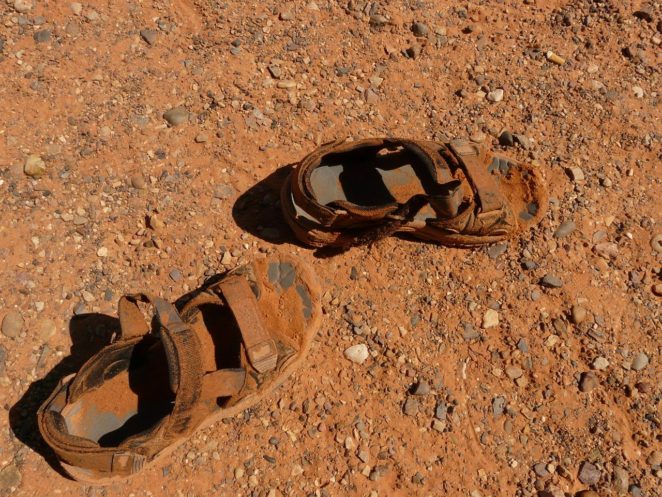 The renowned Zen Master, Lokei Dounstoz, used to wear sandals, on his feet, like most Zen masters usually do.

He had an old, worn pair, that he was particularly fond of.

One day, while he was walking in the monastery grounds, Lokei stepped on a snake, sunning itself on the stones around the lake.

The snake, was as surprised as Lokei was now, but it was quicker, than Lokei was, to react.

It bit him quickly on the left leg. 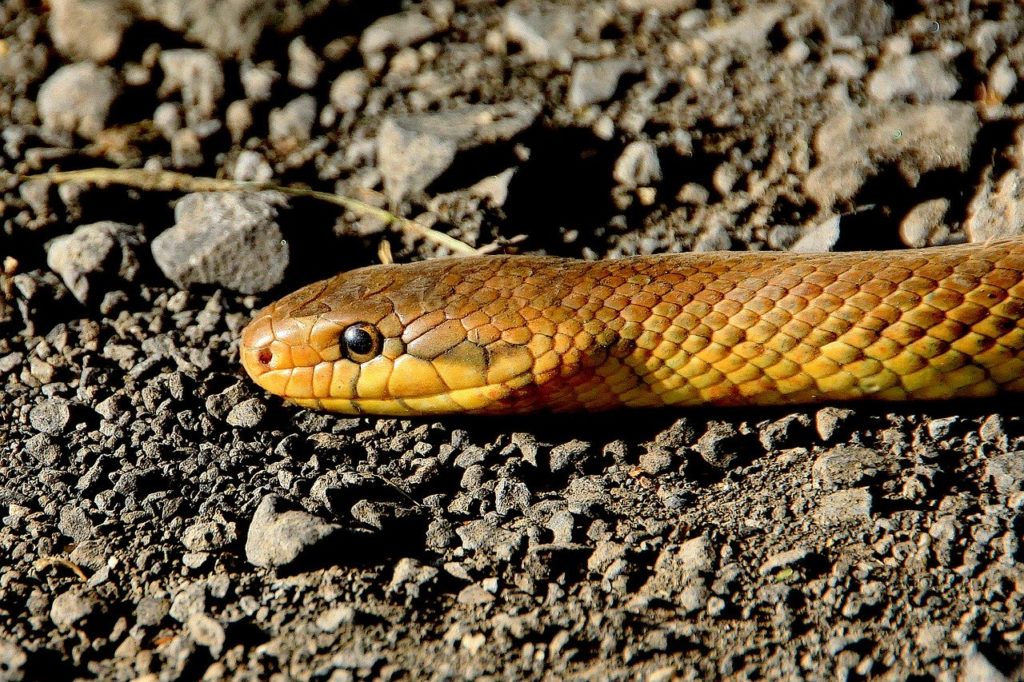 Now, Lokei, sat down, on a nearby rock, after moving a small distance away.

He was hoping that one of his students might come out to help him.

He knew that this type of snake was particularly venomous. He knew that he did not have long to live now.

Lokei grabbed out his notebook, and quickly he added his final koan for his students, thinking of them even now, as he was soon to die.

It was this simple question: 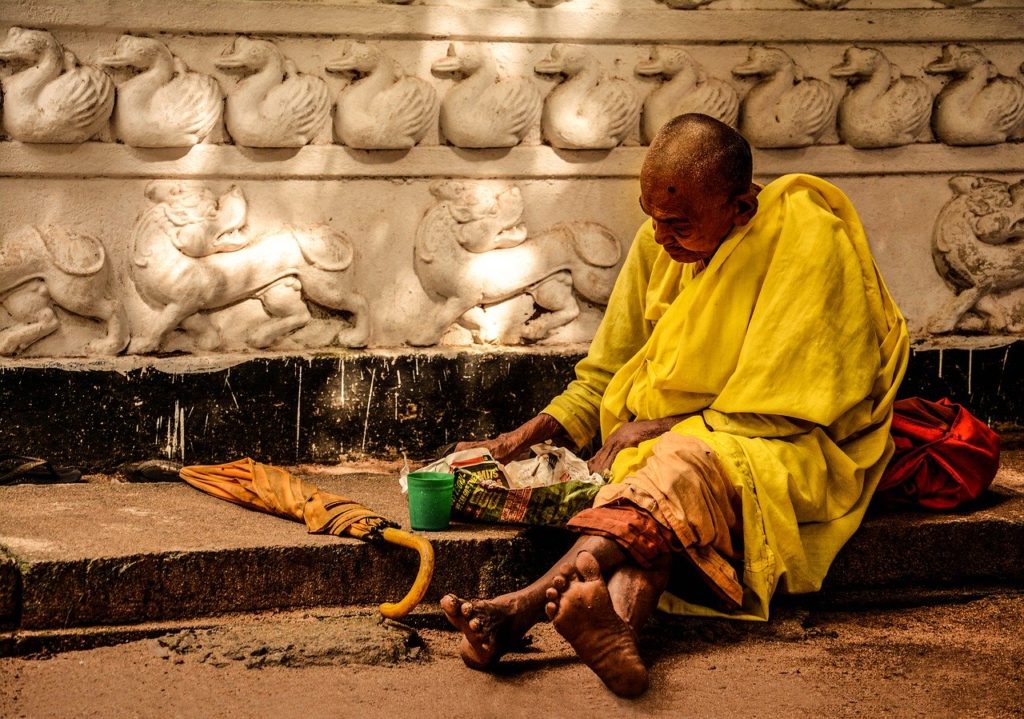 (The great master had really thought that his time was up. Thoughts can lead us down the wrong path, without the knowledge to refute, or validate them.)

A student then came out, and he immediately saw the distress of his master.

He looked over towards the pond, and he spotted the snake still there.

This was a harmless python, that looked very much like the deadly asp, that his master had obviously mistaken it for.

The master would not die then, unless the wound became infected at the bite, by the fifth of the snake’s saliva, and the bacteria in that saliva.

This student summoned another monk, and using a disinfecting balm, made of certain leaves and herbs, he washed the area first, and then applied the compress, with a string to hold it in its place.

(The master would live now, for another day, or more, or more.)

After doing all of this, this student looked at the master’s notepad.

“Awareness, is not in the speed of recognition or response, but in the love that is in the situation, and love is truth, so in my responding to you with this love, plus a degree of knowledge about snakes, you will not die now.”

“You are the real master here, my son, take my sandals, and wear them from now on.”

The old master had realised inwardly now, that to be alive, we must not fool ourselves, with outer appearances, but live inwardly for the truth, loving it into being through our actions, not our words.

He had to die as himself, to be reborn as a true master. He had not as yet done this, even though, he had been the master of this temple now for the best part of thirty years.