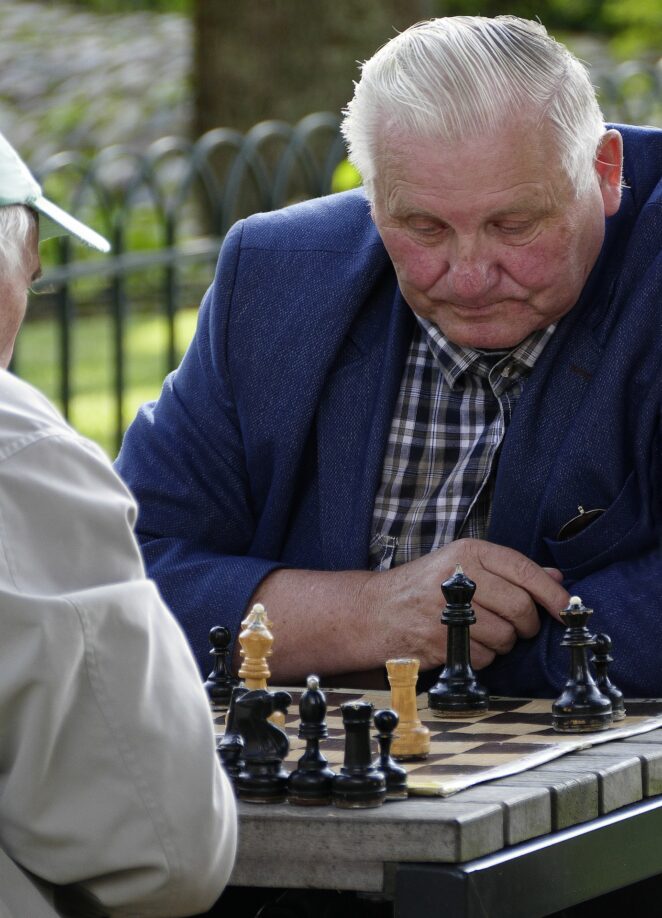 (This is a story about a Zen master who played chess, or was it more really about a chess master, who understood Zen?) 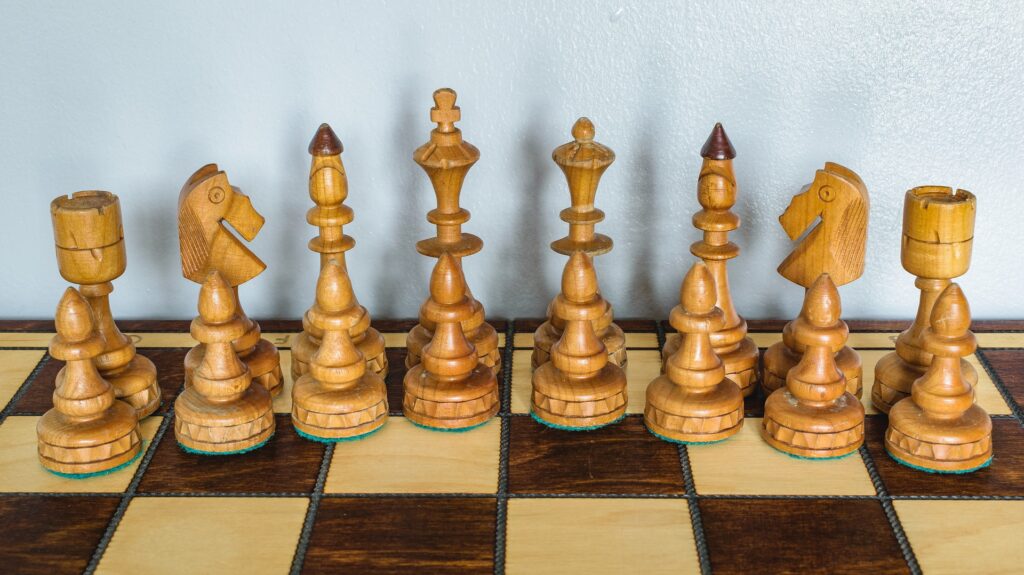 Zolza Zozonor was the Zen master of the Shozo Zen Monastery.

He loved to play a game of chess with all prospective new students.

The outcome of the game determined if he would accept this student as a new student into his monastery.

Before the game started, he would say to the student.

“You come here to learn how to subdue your mind, but you still need a good mind, if you are going to learn to do that. Let’s see just how good your mind is now.”

The Zen master was a skilled and gifted chess player, but his aim was not just to win the chess game.

He wanted to check on the personality of the student.

Would he humbly sit down to play?

Would he ask what was the purpose of this?

Would he want to know why he is being required to play a game of chess to be assessed?

The Zen master was a master at reading someone’s body language, which also helped him in his chess-playing, funny enough too.

Nobody could hide their true personality from him.

Funny enough, though, amongst the already enrolled students, they snickered amongst themselves, jokingly, saying to each other,

“What would happen if our master ever loses. Perhaps, he would need to appoint a new Zen master for us then, for we might lose our faith of him as our right master then too.”

And so, then, one day, another new prospective student arrived at his monastery, and he too, was invited to play a game of chess with this Zen master, already old now.

(Our Zen master was so old now, that he had thought of retiring from his role, and appointing a new master now in his place.) 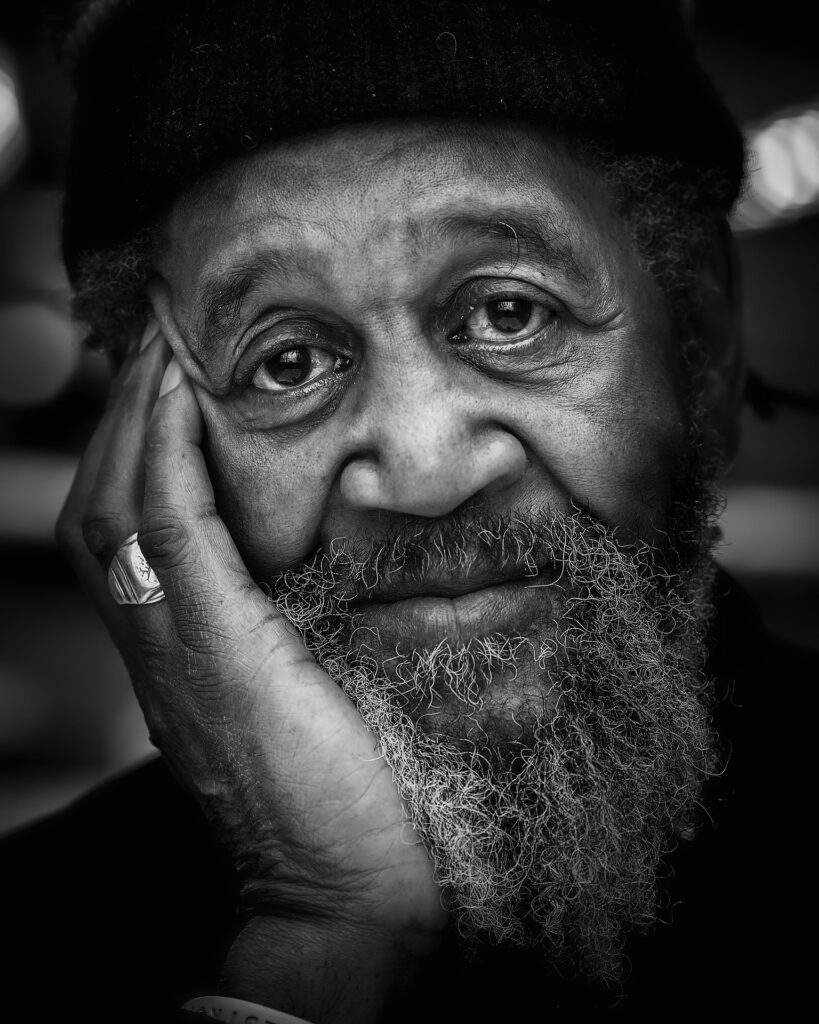 (Zolza, the old Zen master, was old and tired now, and indeed he was ready to bow out, to lose his final game of life, and to hand over his chess-set to another person instead. He just had to find a way to lose his game, and his life, in the right way.)

This time, though, the new student was a grandmaster of chess, and it was he that won the game, though, after a good struggle.

The Zen master said after his loss,

“You have bested me in the game. Now answer me this question. Why do l require my incoming students to play a game of chess with me?”

“Yes, you do that because you are not a chess master, nor are you a real Zen master. You seek play, when you should be seeking love.”

“Instead of testing personality, you should check how much the student loves the game, not the winning.”

The Zen master smiled and died. He had lost the game, now his life.

This new student took over the monastery, and he became its new Zen master.

He too, though, continued to use this same tactic of playing a game of chess with all prospective new students too.

The application is not greater than the applicator.

The method should not be dropped for wrong reasons.

This new master could still use the merit of good intent in the old master’s method too.

But, he knew that the goal of any method should never be greater than love; the love behind the goal must always remain intact.

The goal should not become more important than the loving intent behind it.

(At least, our new Zen master could see this, as he perhaps, really knew what had happened in the game of chess too, between himself, and the old master, who really did die, in a Zen masterly way.)